The Federal Trade Commission is preparing to release details about its plan to institute a national do-not-call list for consumers who do not wish to receive telemarketing calls, the Dow Jones News Service reported yesterday.

An FTC spokesman did not return a phone call for comment. However, the report prompted the Direct Marketing Association to issue a statement saying that it thinks a national DNC list is unnecessary.

The DMA already maintain a private DNC list, the Telephone Preference Service, which is required for use by its members. Furthermore, many states already maintain their own DNC lists, and businesses themselves have an incentive to avoid calling consumers who do not wish to be called, the DMA said.

“Simply stated, it does not pay for a business to call a consumer if he or she prefers to shop through some other channel, such as by catalog or the Internet,” said Bob Wientzen, president/ CEO of the DMA. “It is costly for businesses to reach consumers who do not want to shop by phone and it potentially alienates the consumer forever.”

FTC Chairman Timothy J. Muris revealed his intention to work for a national DNC list last October when he revealed his privacy agenda at a conference in Cleveland. Muris recommended amending the FTC's Telemarketing Sales Rule to include a national DNC list and said he would work toward providing consumers with options, such as a list that allows calls but limits the hours during which they may be made.

Twenty states have passed do-not-call legislation. Of, those, 17 states have active lists in place, with the remaining three scheduled to go into effect by Jan. 1, 2003. 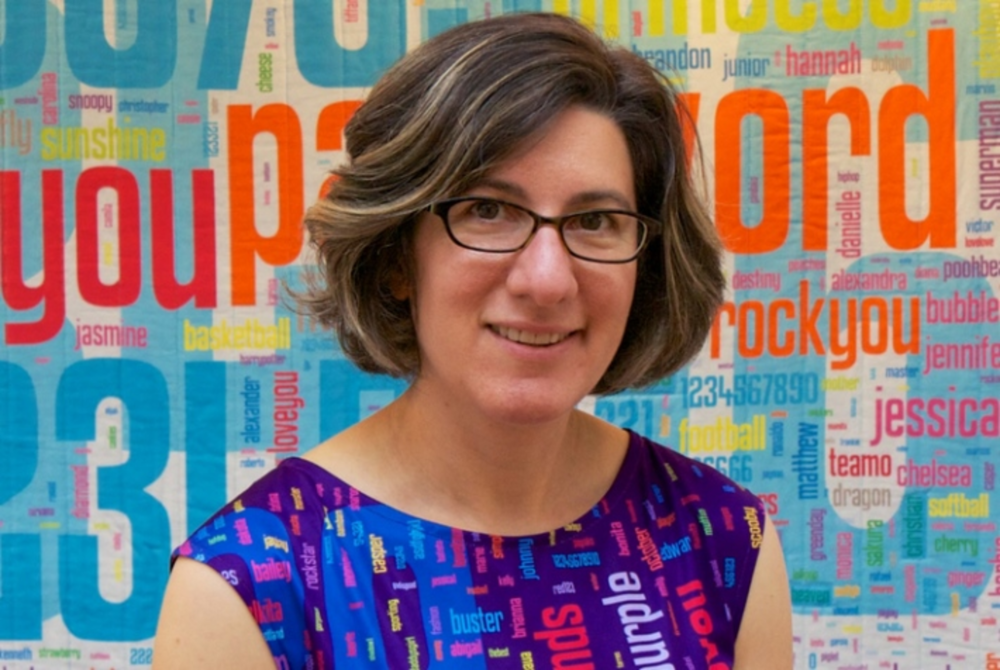 Lorrie Cranor, a computer science professor who was the director of the Usable Privacy and Security Laboratory at…