Report: Many Telecom Woes Due to Mismanagement

Much of the telecommunications industry's problems in 2002 resulted not from the poor economy but flawed strategies and false assumptions by major players, according to a report released last week by Insight Research, Boonton, NJ.

The study found that many companies overestimated the number of new competitors that could thrive in the market, the advantages that scale would impart and could not find convincing ways to differentiate their products. 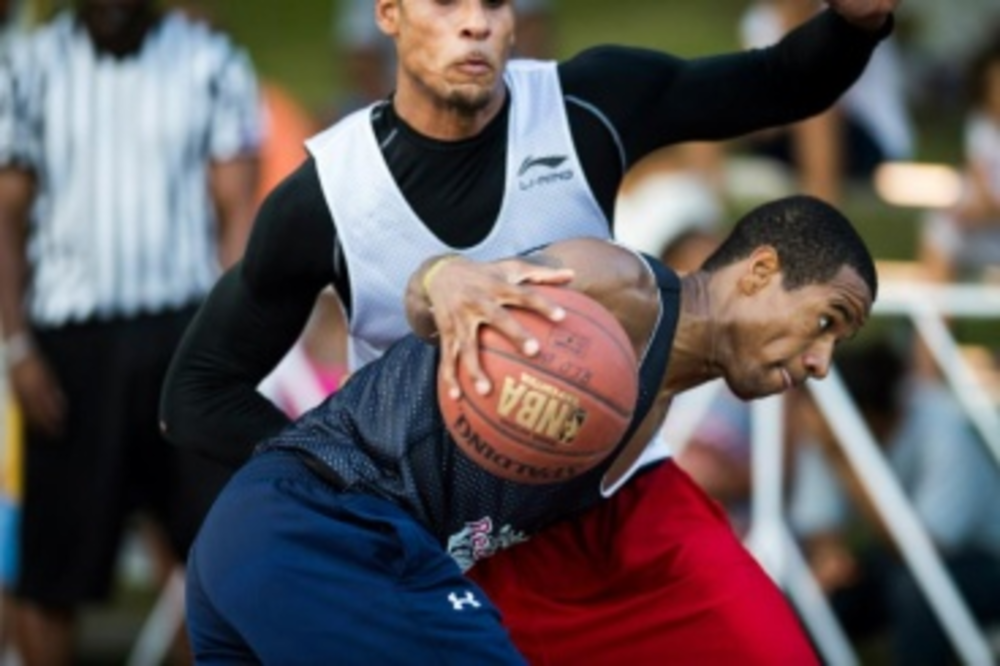 For Chinese gymnastic legend Li Ning and his athletic wear brand, earning the approval of sneaker fans in…

The Chicago Tribune named direct response agency TargetCom, Chicago, agency of record this week as it moves to…