Two-thirds of social network users have engaged with organizations on social sites by becoming a fan or “liking” the product, company, service or musical group, according to Experian Simmons.

In its 2010 Social Networking Report, released this month, the data and analytics company found that more of the 89.7 million Americans using social networks are showing support for companies in this way; more than two-thirds (68%) up from 57% a year ago.

In addition, a full quarter of social network users turn to the sites to “get recommendations.” Although that figure isn’t as high as the 88% of social networkers who log on to “keep in touch with friends,” it still represents more than 22 million people.

However, deciding how to interact with those millions of “friends” continues to trip up some brands.

“People fan or friend you not because they want to get bombarded with marketing messages,” said John Fetto, senior marketing manager at Experian Simmons. “They want to feel like they are a friend. You can be de-friended quickly. This is a channel where they’re communicating with people not as a faceless company but as a personal connection.”

Experian’s report, which draws from its core national survey of more than 25,000 Americans and a March 2010 online survey specifically on social media, found that social networks’ popularity in general is growing. Two-thirds of online Americans (Experian defines this as spending at least one hour online per week, not including e-mail) participate in social media, compared to 20% in 2007.

These numbers are rising despite continued hacks and privacy flaps at the social networking superstars: Facebook and Twitter. Fetto points out that while people might feel more cautious about their personal information, they remain reluctant to give up their over-sharing ways.

“Facebook is your social network. You’re not going to just cancel it,” he said. “You quit Facebook and you quit your friends.”

Experian has been tracking consumers’ response to a particular question related to privacy: Do you like companies to take special efforts to protect your privacy online?”

Fetto said more than 90% of consumers typically respond in the affirmative. That figure dipped into the 80s last fall, but rose again as Facebook was questioned about changes to its user options.

“This privacy update did seem to bring a lot of attention,” said Fetto. “People are paying more attention now. Young people tend to be more cautious. They’re more aware; they grew up with this stuff. Older adults are kind of new to these websites. They’re not as aware of the implications.”

“There have been indications that after the last privacy dust-up some people became more aware, perhaps more concerned, and may have altered their sharing settings to tighten up on availability,” he told DMNews in an e-mail.

Ray pointed out that most of this sentiment is anecdotal, though, as Forrester does not have recent research related to changes in consumer behavior around privacy.

“As to whether this was a one-time blip or a long-term change in consumer attitude, my guess is that consumers will continue to embrace more openness and sharing in the future,” he concluded. 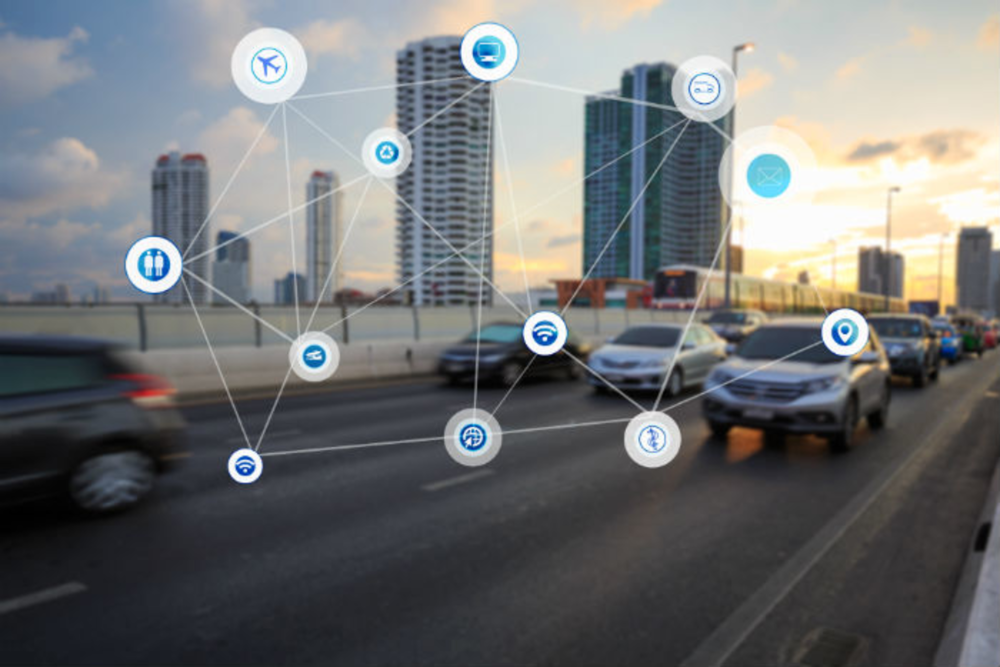 Reinventing Through Technology, Data, and Humanity

Staying relevant in today’s world means being willing and able to reinvent yourself. This is true for companies,… 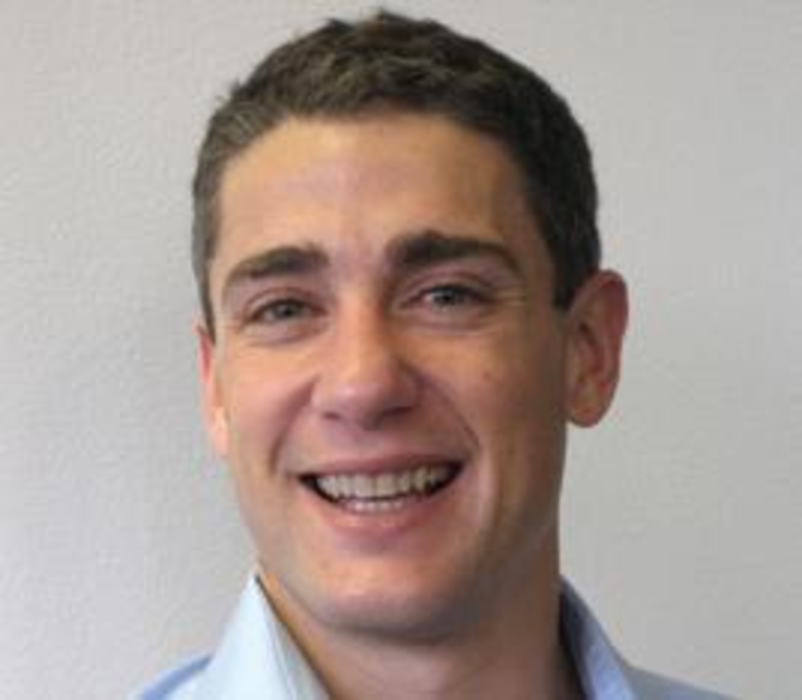 With all the excitement surrounding various ways to stimulate word-of-mouth marketing, I want to revisit a basic technique:…