Even though direct mail campaigns promoting online billing increased 151 percent from January to September, less than half of Americans who use the Internet know that online billing services are available, according to a report released yesterday by Chicago-based media monitoring company Mintel's Comperemedia.

Mintel's consumer research found that the number of people unaware of online billing peaks among those in the 18-24 age group, which is among the highest percentage of Internet users.

The report also found that less than one-third of adults whose local phone provider offers online billing participates in this service.

For Internet users who do not use online billing, the most popular reason is that they prefer to have paper records to file (54 percent), especially for those 65 and older (66 percent). Other limitations that service providers face with online billing include that consumers prefer to dictate when they pay their bills and the security of online payments.

The majority of respondents think they would be more likely to use an online billing service if they received a discount on their bill (56 percent). This type of incentive is most appealing to those in the 18-24 age group. One-third of consumers would be encouraged to use online billing if they had greater confidence/reassurance that the Web site was secure.

The Spiegel Group, Downers Grove, IL, plans to close all of its Spiegel outlet and clearance stores and… 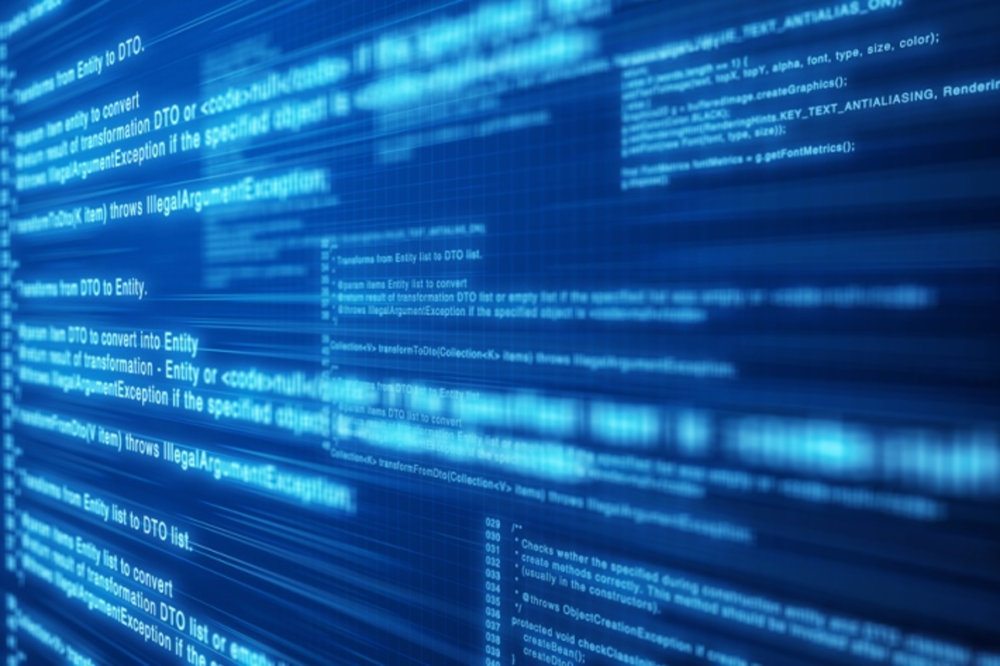 Not long ago, as the victim of many late-night dinners and after a few unsuccessful diets, I sought…