Consumers spent an estimated $13.7 billion from Nov. 2 and December 31, up 24 percent from the same period in 2001, according to a study released yesterday by Nielsen//NetRatings, Harris Interactive and Goldman, Sachs Group Inc.

“There appeared to be a strong blip, a bump in online shopping before Thanksgiving, where people really did a bunch of shopping earlier and there was a little bit of a lull in early December and then strong shopping again right before Christmas,” said Lori Iventosch-James, Los Gatos, CA-based director of e-commerce at Harris Interactive.

The growth in online retail this holiday season was attributed to a plethora of sales and shipping promotions in early November. Also, people shopped early for Hannukah, which almost coincided with Thanksgiving. 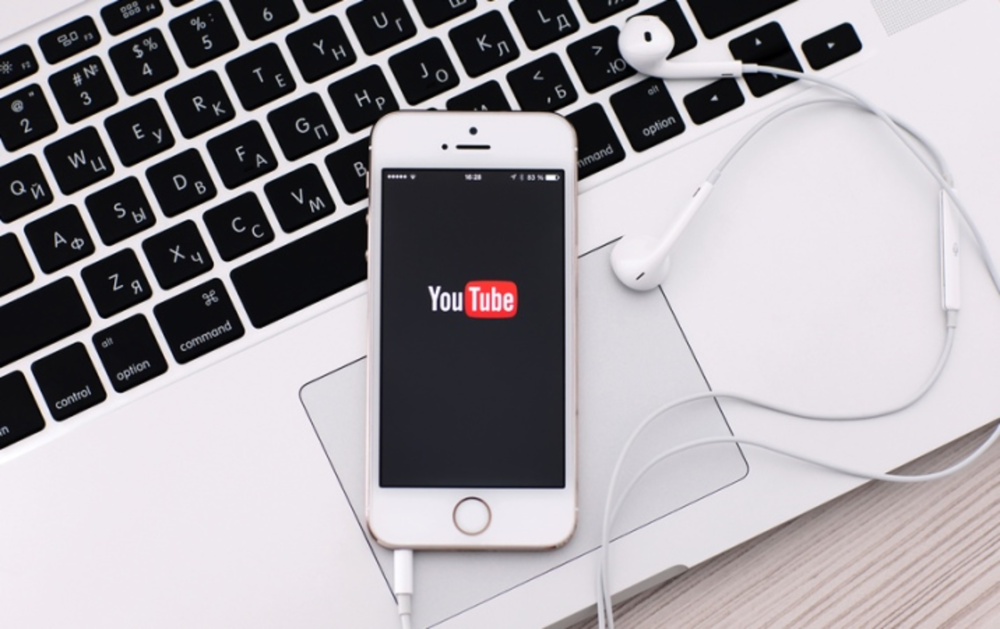 Dollar Growth Rate of Video to Peak This Year

Marketers will spend 56% more on digital video advertising this year, lifting expenditures to near $6 billion…