Report: CMOs are not prepared to deliver marketing ROI

Fifty-six percent of CMOs are not fully prepared to be held accountable for marketing return on investment (ROI), according to IBM‘s Oct. 11 Global Chief Marketing Officer Study.

“The hard numbers that businesses are asking CMOs to deliver are
difficult,” said Carolyn Baird, CRM research lead for the IBM Institute
for Business Value. “They need new tools and new analytics to up their
game. They don’t have all the pieces in place.”

Of the survey’s 1,734 respondents, 63% said marketing ROI will be the most important measure of their success by 2015, but less than half (44%) said they felt sufficiently prepared to manage the increasing importance of ROI.

Eighty percent of the CMOs surveyed said they still focus primarily on traditional sources of information such as market research and competitive benchmarking, and 68% rely on sales campaign analyses to make strategic decisions. Just 56% of CMOs view social media as a key engagement channel, while 26% track blogs.

“What we found was that most CMOs were focusing on market segments and more traditional sources,” said Baird. “They need to start exploring the digital and social sources. That’s where they’re going to better understand what’s going on with individual customers, as well as customer segments.”

Seventy percent of the marketers surveyed said they feel incapable of analyzing and responding to the glut of data available about their consumers. Social media — as well as the growing number of channels and devices from which customers can choose — also ranked atop the list of concerns for CMOs.

When asked which attributes are essential to personal success over the next three to five years, only 28% of the CMOs surveyed cited technological competence, and one in four pointed to social media expertise.

The CMO study was compiled through in-person interviews conducted with CMOs from February to June 2011. Respondents hold CMO positions across 19 industries and 64 countries. 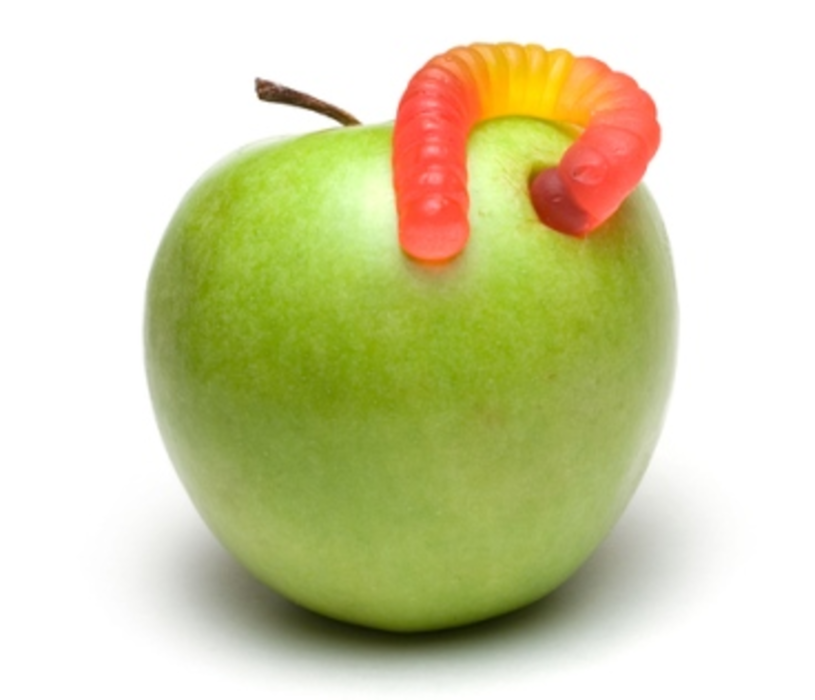 In customer sat, Apple has worms while Amazon flourishes

The king is dead. Long live the king. Well, not dead exactly, but the direct marketer’s paradigm of…

Galeton Book Stretches Out From Gloves