Online shoppers spent $18.5 billion this holiday season, up 35 percent from $13.7 billion in 2002, according to the eSpending report from Nielsen//NetRatings, Harris Interactive and Goldman, Sachs & Co.

The numbers, which excluded travel, showed that apparel, toys and video games software and hardware, consumer electronics, computer hardware and peripherals, and video/DVDs generated the most sales.

Analyzed by spend, an estimated $3.8 billion in apparel was sold online over the holidays, a 40 percent rise over 2002. Toys and video game hardware and software came next, at $2.2 billion, up 33 percent. Consumer electronics rose 2 percent to $2 billion.

In the same survey, which polled 9,517 respondents, 63 percent said they were satisfied with their online shopping, up 5 percentage points from the previous holiday season.

For instance, 59 percent of surveyed retailers reported revenue growth of 25 percent or higher for the holidays. Thirty percent saw revenue increases of 50 percent or more.

Customer satisfaction also increased. Eighty-nine percent of surveyed shoppers were somewhat or very satisfied with their online buying experience, up from 84 percent in 2002.

Also, e-mail was the best vehicle to get promotions in front of shoppers despite spam concerns. Of those responding, 86 percent of retailers said their e-mail promotions did wonders for them.

“The success of the 2003 holiday season is the result of a foundation of satisfied online shopping experiences, which have accumulated over the last few years,” said Scott Silverman, executive director of Shop.org, Washington.

“Additionally,” he said, “the number of first-time shoppers continues to grow … The data show that online retail complements, not cannibalizes, offline channels. According to Shop.org's State of Retailing Online 6.0 study, 40 percent of online customers in 2002 were completely new to retailers' entire businesses.” 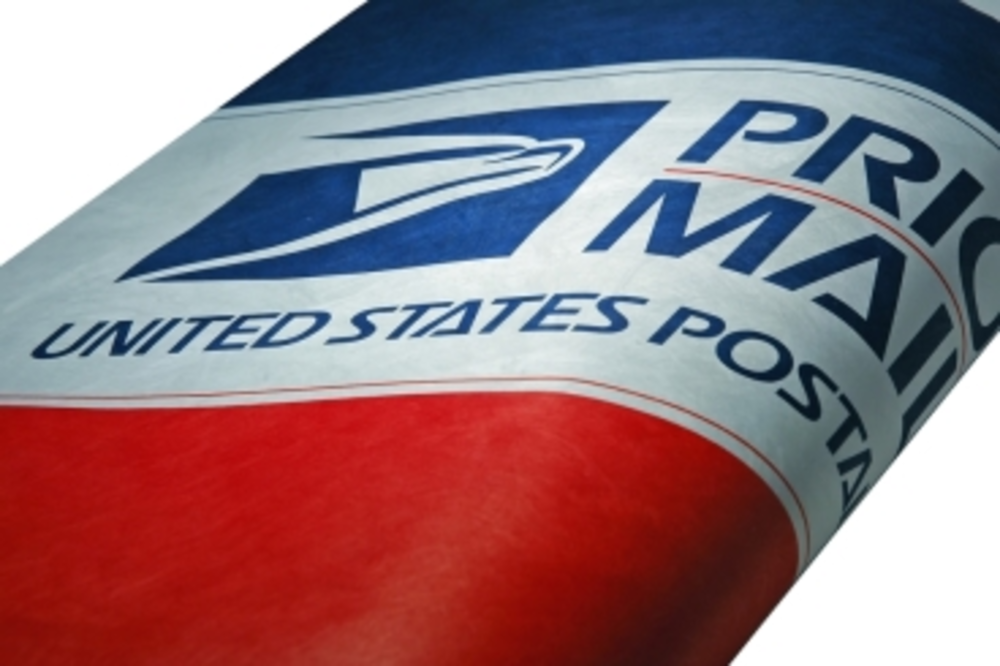