Remind Me Again, What Are We Automating?

Few people would argue with the premise that business, in general, continues to get more complex with each passing year. To cope with this complexity, the answer lies, for many, in an ever-increasing reliance on technology.  Just look at the staggering growth in spending on CRM system. Gartner predicts that this market will be worth $36 billion by 2017.

And the costs don’t end there. Spend on sales force automation was estimated to be around $6 billion in 2013, and is likely to rise closer to $7 billion in 2014. As for marketing automation, both Gartner and IDC predict a market somewhere in the region of $5 billion by 2015. Indeed, the “State of Marketing in 2014” report by ExactTarget Marketing Cloud states that 60% of companies will increase spending on marketing automation this year. Factor in the customer service and support components of CRM, the plethora of other sales and marketing tools on the market, and the increasing focus on Big Data, and the complexity starts to look daunting.

Consider for a moment, however, some other data points. Ninety-five percent of a typical workforce didn’t understand what their company’s strategy was, according to a Palladium Group and Harvard Business School study in the early 2000s. Furthermore, in the 2009 book Performance Management: Putting Research into Action, contributor William Schiemann wrote about a Metrus Group study citing that only 14% of organizations reported that their employees had a good understanding of their strategy. More recently, in 2013 academic Timothy Devinney and his colleagues conducted a study in Australia of 20 major corporations, all with publicly stated strategies, and discovered that less than 30% of participants could identify the correct strategy from a choice of six (and having a choice of six means that some got it right by luck).

So  whether it’s 95% or 70% of a given organization that doesn’t understand its strategy, this lack of knowledge certainly begs the following question: Why exactly is all of this money being spent on automating? If there isn’t a clearly stated, focused, and defined strategy that has been communicated effectively to every employee in an organization, how can the marketing, messaging, and positioning be on point? Similarly, how can the salespeople understand who their ideal target buyers are? They can’t. So, what naturally happens is that different groups within the organization “interpret” the strategy and fill in the gaps as best they can. This results in misalignment both inter- and intra-departmentally and, more important, with the buyer and the market. As a consequence, what often end up getting automated are misaligned and flawed processes.

In his 1990 book The Collapse of Complex Societies, Joseph Tainter argued that when the returns on increased complexity to solve problems start to diminish, societies begin to fall apart. Now while I’m not suggesting that businesses are facing anything as dramatic as this, I’m absolutely advocating that organizations, large and small, need to take a good hard look at their go-to-market strategy and ask themselves the following:

a) Is it clear, focused, and defined?

b) Has it been adequately communicated to and understood by everyone in the organization?

c) Is it being adequately and accurately communicated with customers by sales, marketing, customer service, and all other market touchpoints?

A little more focus and time devoted to formulating, refining, and communicating the company strategy will ensure that the large investments in enabling technologies will deliver positive ROI and that an engaged and aligned workforce will effectively unlock the power of these systems. 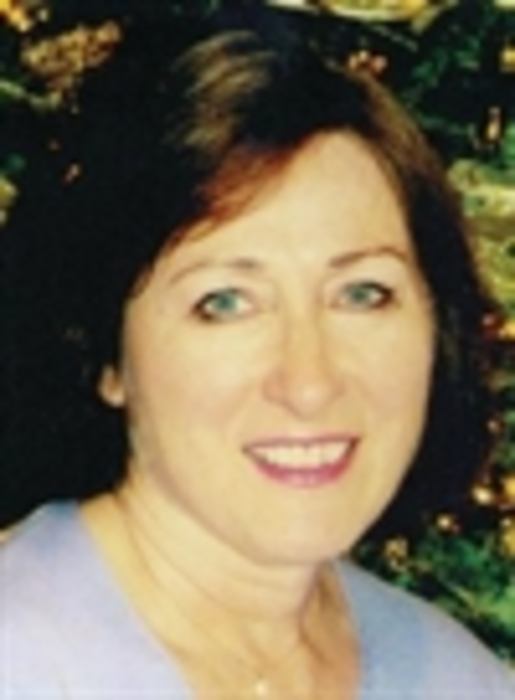 In this cluttered inbox world, grabbing a person’s attention to attract them to your publication or Web site… 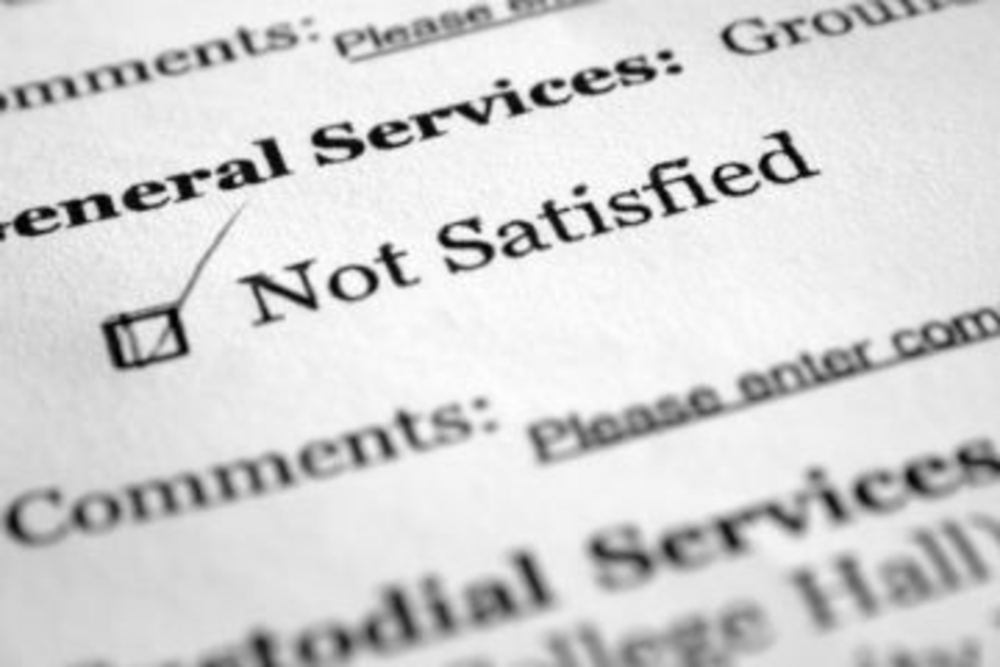 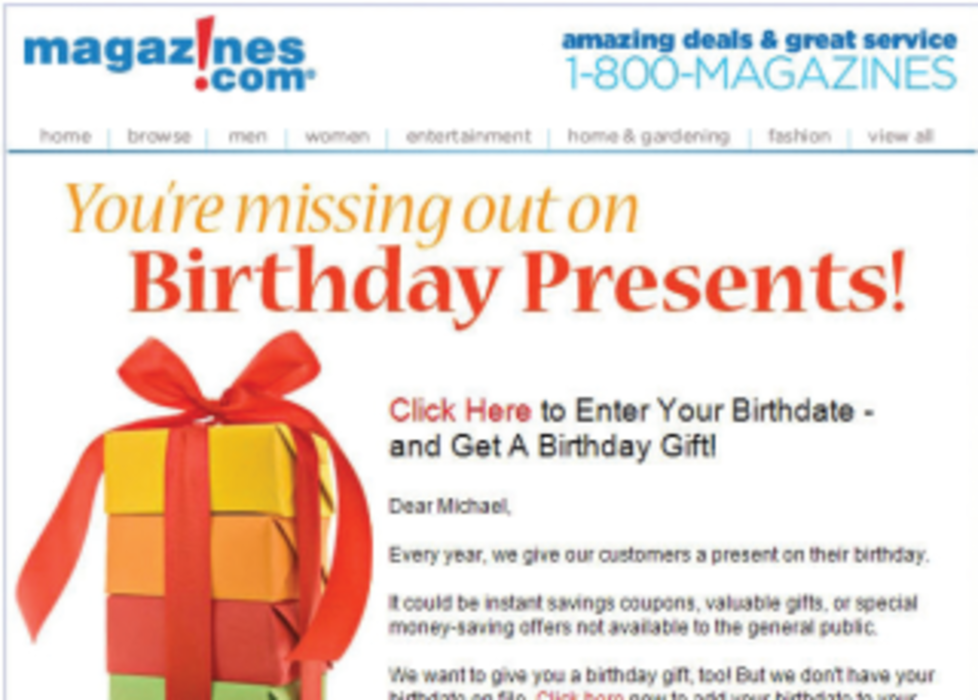