Remarkability: Do you have it?

I’m a turnaround mercenary. I see disasters everywhere in the business world. In fact, I feel that only 3% of businesses in the world are remarkable. They get it. They have laser beam focus. Their customers are apostles. The other 97% are mediocre because of their complete lack of vision, strategy, and focus. They try to be all things to all people. In marketing, “spray and pray” is their repeated mantra.

The 3% of remarkable, intensely great businesses on the other hand, have vision and focus. Shiny objects that float all around like flashing, bobbing fishing lures, do not distract them.

These are organizations like Apple that focus intensely on their product—ensuring that the design leads their different thinking versus having their engineering department say it cannot be done. Or, the Four Seasons Hotel and Resorts chain that, at the end of the day, is a company that offers you a place to stay for the night like thousands of other hospitality businesses yet, the its intense focus on customer intimacy has allowed the company to grow through tough economic conditions while charging far more money than any other hotel chain.

The intense focus on greatness is imbedded deeply in every aspect of the remarkable 3%. Take their marketing organizations for example. They understand their customers, so they don’t have to resort to gimmicky campaigns or desperate programs that cast a big, expense net over the potential market in the hopes of getting a fraction of the prospects to respond.

They know intricate details about who their customers are, where they live, what they care about, what problems they have in their lives, what kind of house they live in, car they drive, education they have, jobs they hold, music they listen to, TV they watch, things they read…the list goes on and on. In fact, the persona they’ve developed for their target customers is so rich in understanding, that they even have a picture of their target customer and a name for him or her.

The point is this…(pause for effect), when you know these kinds of details about your target customer, you will know exactly how to communicate to them and what they will respond to. You will save thousands of dollars on programs that completely miss the mark. You will pull more prospects because the messages will appear to be specifically targeted at them.

When you know what makes your organization great and whom that greatness serves, marketing and selling becomes incredibly easy.

Case in point: Years ago I was running an IT services organization. I took it over when it was still in the start-up stage and I focused the entire business on serving our clients better than anyone else. Period. We also had an innovation that no one could offer. We were able to save our clients thousands on IT infrastructure and, most important, we bought back the client’s entire IT asset base so that it was moved off of their balance sheet and became a simple operating expense.

We knew exactly who the target was, how big they were, what segments they were in… again, the list went on and on. We also knew that this was a pure CFO and CEO play—the hardest people to get an audience with in the market segment we were going after.

We developed an innovative direct marketing piece that was simple but incredibly focused. Additionally, we spoke with the executive assistants of the target organization to find out when the CEO and CFO would both be in the office at the same time. With this information we would then courier a locked cash box to the CEO and the key to the CFO.

The CEO would get a simple letter explaining that the cash box would save his organization thousands in IT expenses and improve the productivity of his entire organization. It would finish by saying that the key to the cash box was with his CFO. The CFO would get a letter explaining the same thing and finish by saying the key he had would open a cash box that the CEO had.

When they opened the cash box, there would be two letters inside. One addressed to the CEO, the other to the CFO. When they opened the letters, there would be a freshly minted one-dollar bill affixed to the center of the letter. The letter would read that the dollar represented the last dollar they would ever have to spend on IT, as they knew it then.

We knew the market. We knew the prospects. The DM piece was expensive to execute but the intense focus made it the least expensive marketing program we ever used.

Robert Murray is a keynote speaker, executive turnaround mercenary, and the author of It’s Already Inside. 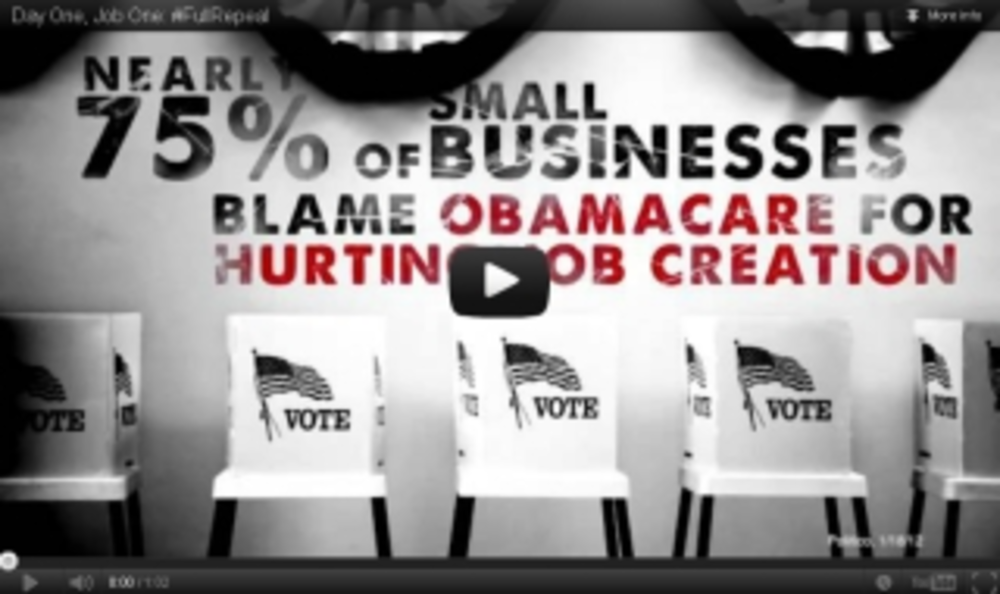 E-mails often come with special perks – for example, when consumers sign up for inclusion on a list,…