Relish, a food magazine distributed as a newspaper insert, has signed a book deal and is increasing its rate base in 2009.

Thanks to a rise in the number of its newspaper partners, Relish is moving its rate base from 12 million to 15 million, beginning in January. In 2006, the magazine launched with 6.7 million copies in circulation, building to 9 million the following year and 12 million this year. The key demographic continues to be soccer moms in top socioeconomic markets.

“Relish is different than a lot of cooking magazines, and a big reason for its growth is that publishers really see the value for their readers,” said Steve Minucci, director of business development for Publishing Group of America (PGA), Relish‘s publisher. “It helps them keep subscribers and increases value for them in the market. The newspaper market right now is very tough, and this is something they can do to add pages and content without having to hire staff.”

In a different expansion of the Relish brand, PGA has signed a deal with Countryman Press to publish The Best of Relish. Two volumes of the collection, featuring recipes and food-focused stories, hit stores in May 2009. Relish has sold cookbooks through direct channels before, and the company plans to send direct mail to previous buyers to promote the new books. The books will also be sold at mass.

“As everybody looks to extend their brand, finding new places for consumers to see the product plays a role,” Minucci pointed out. 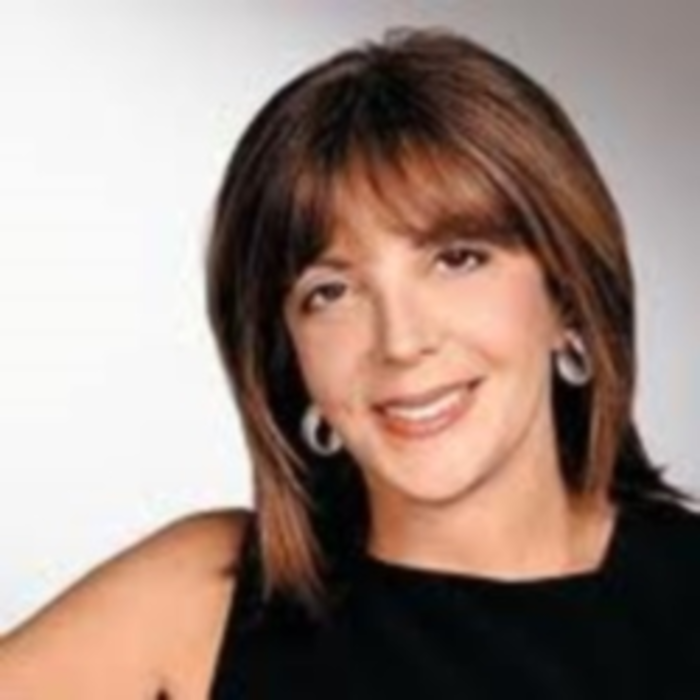 Why it Pays to Pay it Forward

There’s a well-known saying that “nice guys finish last.” But Linda Kaplan Thaler is a living example of…

Jupitermedia Corp. said yesterday that it will sell the ClickZ.com Network, which includes SearchEngineWatch.com, and its Search Engine… 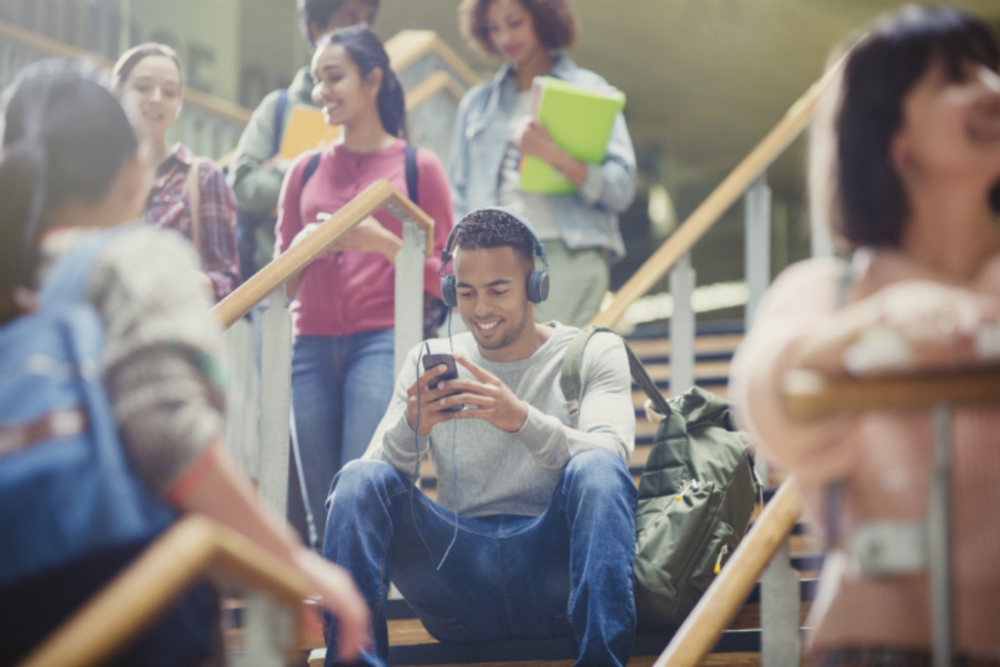