LAS VEGAS — Hot on the heels of its recent successes in selling high priced computer systems through DRTV, Reliant Interactive said yesterday that it has entered into a management/consulting agreement with Daily Response Inc.

The agreement will specifically center on the marketing of Reliant's computer products, which the company is expecting to expand through other avenues of direct marketing.

“Reliant has proven abilities to create successful infomercial-driven campaigns,” said Tim Harrington, president of Reliant Interactive Media Corporation, Tampa, Florida. “And Daily Response has proven abilities to visualize and orchestrate the future expansion capabilities through a diversified list of direct marketing campaigns. With this relationship, we finally have the optimum formula for long term profitability.”

Reliant has been selling computers through infomercials and AsSeenOnTVPC.com since last year. CEO Kevin Harrington said that after generating in excess of $1.1 million dollars in a week of national airing, they knew they had a hit that they could extend into a solid brand name.

Harrington said that Daily Response has been responsible for boosting sales by nearly a billion dollars for their clients through campaign development and expansion since 1985.

Talent is the name of the agency game

Mergers and acquisitions always have been a staple of the advertising agency business. Size matters for agency holding… 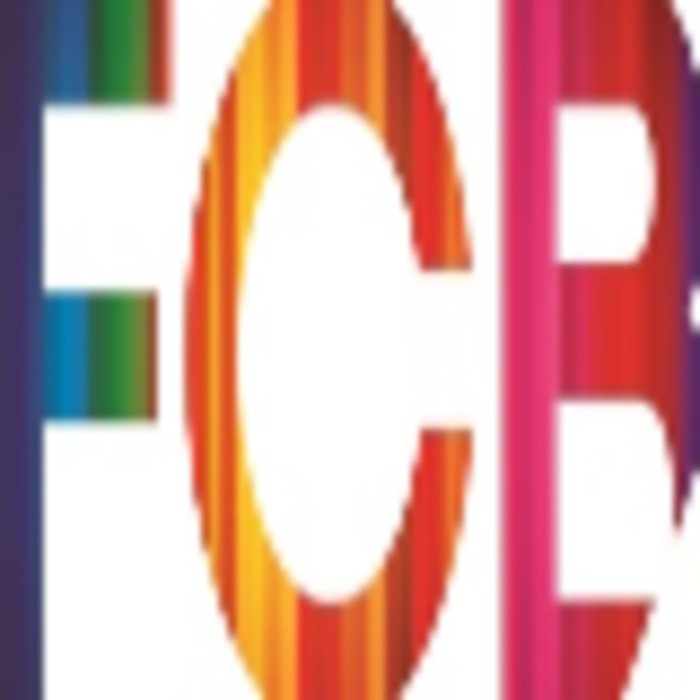 It must be the Mad Men craze. Snug suits, skinny ties, and now this, an agency reclaiming its…