First Data Corp., Atlanta, agreed last week to complete year 2000 testing of its credit card processing system by the end of June and implement the system by July 11.

According to the banking agencies that make up the Federal Financial Institutions Council — the Board of Governors of the Federal Reserve System, the Federal Deposit Insurance Corp., National Credit Union Administration, Office of the Comptroller of the Currency and the Office of Thrift Supervision — FDC's systems weren't meeting testing and implementation milestones that are part of the interagency guidelines the council developed in 1997.

“[The council's] concern was that the conversion schedule had been delayed and the existing system was not year 2000-ready,” said FDC spokeswoman Colleen Emigh.

First Data officials expect the company to meet the deadlines.

“We have remediated 93 million lines of code and are engaged in unprecedented levels of client testing,” said Charlie Fote, FDC's president/chief operating officer. “Based on our year 2000 remediation experience, we are confidant in our ability to quickly complete testing and finish the remediation of the Nashville platform as planned.”

Within 15 days, First Data will submit a written report of how it will fulfill the agreement and then update its progress regularly.

Ameritrade Is Bullish on New Campaign 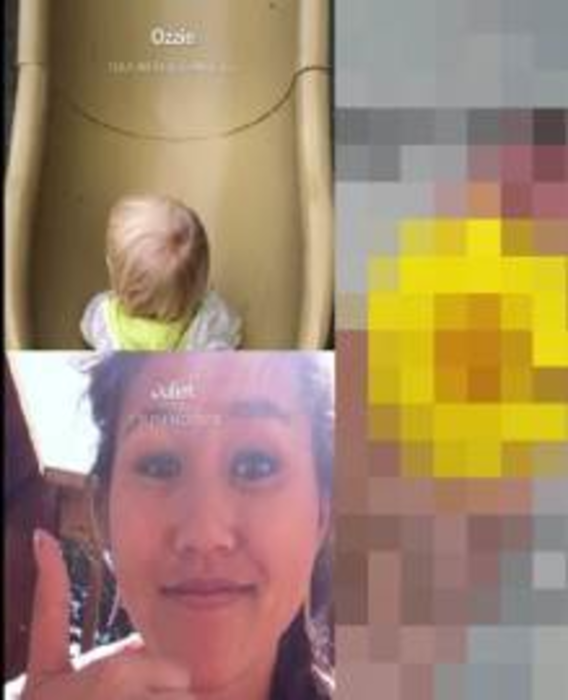 Facebook launches Slingshot, but do we really need another photo-sharing app?

With the launch of yet another app, Facebook has made it clear that it wants ALL the things.…