Reform May Be Decided by Summer, Postal Official Says

Tom Day, USPS senior vice president for government relations, said postal officials are working with House and Senate staffers to try to get some changes in the bill that would make it better for the agency and for the mailing community as a whole.

“I think we are really getting close to something that can work for the industry in general and, most importantly, for the people,” he said.

The Senate passed S. 662, the postal reform bill Feb. 9, but many obstacles remain before it becomes law. A similar bill passed the House last summer. Now a conference committee of Senate and House members has to resolve the differences between the two bills, though no timeframe has been announced for those meetings. If and when a compromise is reached, the conference submits a report to both chambers for final approval. After that, the bill would go to President Bush.

The Senate has picked its conference members, but the House hasn’t, Day said, which means meetings may not take place until April or May. But, “they will get it in before they go on recess for the summer,” he said. “I don’t think we will be [dealing with] reform in the fall.”

Day reiterated, however, that ultimately, the bill has to be signed by President Bush, and the White House has said it must be revenue neutral. 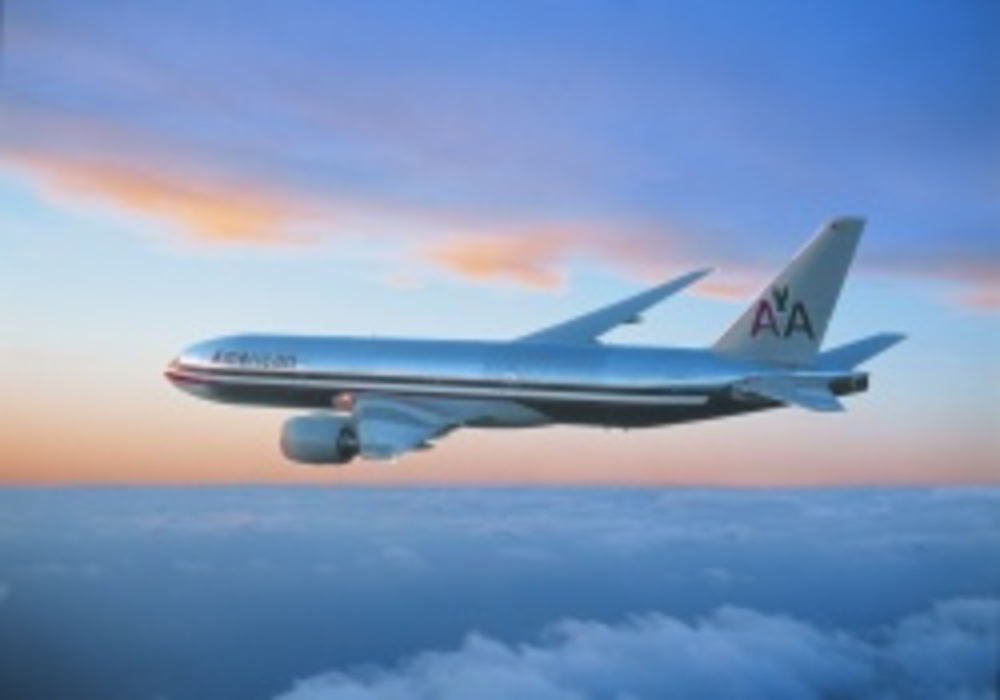