Consumer packaged goods companies: Wake up. One third of the average CPG brand’s most loyal US consumers defected from the brand between 2007 and 2008, according to a study just released by the CMO Council in conjunction with Catalina Marketing’s Pointer Media Network. Only 48% remained highly loyal from year to year.

There is no doubt the economic crisis has had some effect, as cost-conscious consumers rein in spending, foregoing brand preference in favor of price.

“CPG manufacturers are facing a formidable challenge to brand loyalty further inflamed by the economic downturn,” said Todd Morris, senior VP of Catalina, in a statement.

Even before the recession, defection levels were high for most brands. The study showed the total number of highly loyal consumers declined for many of the major CPG brands in 2008, not just as a result of normal churn and defection, but also because many brands struggled to win and keep new customers.

This is precisely the time that CPG companies should be getting that much closer to customers in order to engender loyalty. The savvy marketer should be identifying those customers who are at risk of defecting and make an effort to understand behavior and strengthen their commitment to structured loyalty programs.

That’s because for all their defecting, consumers have demonstrated their affinity for quality loyalty programs. COLLOQUY, a loyalty marketing company, found in its latest research that consumer engagement with loyalty programs is on the rise despite the recession. The study found participation in these programs has grown 19% since 2007.

Now is the time to strengthen their affinity to your brand and keep them coming back for more.

The Monday Stack: Takes a Holiday

We have a busy fall season coming our way, with conferences, new tech releases, and some new writers… 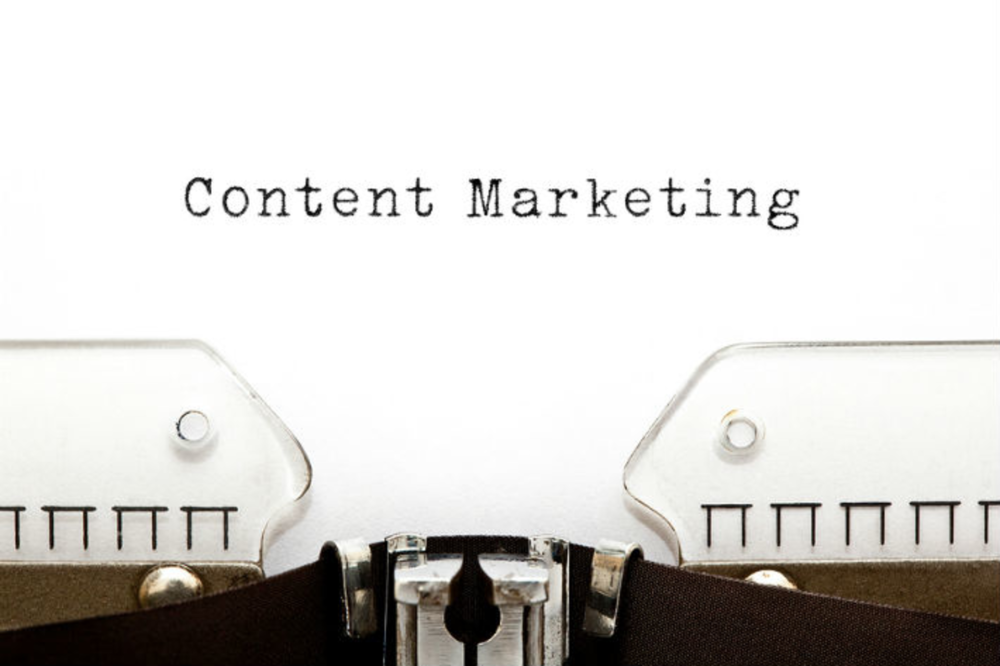 January is a good month to reflect. It’s a time to think about what you did well the… 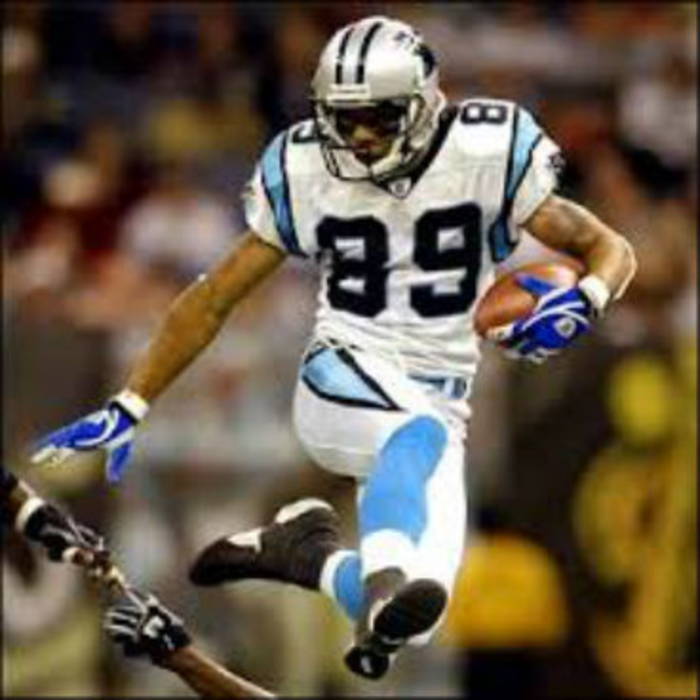 In the game of life, er, marketing, the goal is win-win. Marketers educate customers about possibilities; customers get…