Procter & Gamble Co. as hip Internet start-up? P&G is banking that reflect.com, its first e-commerce effort, will pump new blood into the notoriously slow-moving company, but one industry watcher thinks the move is a mistake.

P&G partnered with Institutional Venture Partners, Menlo Park, CA, to build the $50 million online store, which will launch this holiday season. It allows women to create their own beauty products from more than 50,000 product and packaging combinations in hair care, skin care, cosmetics and fragrances.

“The beauty of this venture is that the consumer becomes the co-creator of the brand,” said Denis Beausejour, vice president of global marketing at P&G, which owns 85 percent of the alliance.

To avoid conflict with retailers, all products will be priced above mass merchandise and existing P&G brands will not be sold.

As an incentive to online shoppers, those who register with reflect.com before the launch will receive free shipping on their first order.

“The basic thinking is that this is a brand that will be very viral. Consumers will want to share it with their friends,” Beausejour said.

P&G would not elaborate on its marketing plans for reflect.com, which was originally meant to be a catalog but evolved into an online entity.

The decision to become an online retailer is revolutionary for the $38 billion company famous for spending years in product development. Reflect.com will take one year from idea to launch.

“This is part and parcel of accelerating innovation in our company and getting big, new ideas to market faster,” Beausejour said.

“Internet speed, nimble and savvy … the reason for going with a venture capitalist was to inject that culture into the new company,” said Beausejour.

Jupiter’s Cassar said the new venture may be hobbled by the varying quality of PC technology used by Web users. For example, the type of monitor and several other factors determine the on-screen color quality – a crucial factor when picking shades.

“I just question whether it’s possible to represent color,” he said. “Giving people the ability to mix colors to match their skin tone is going to be really impossible online because color cannot be represented accurately online.”

The late 1990s saw the Bronze Age of ad networks. Back then, ad networks were all about massive… 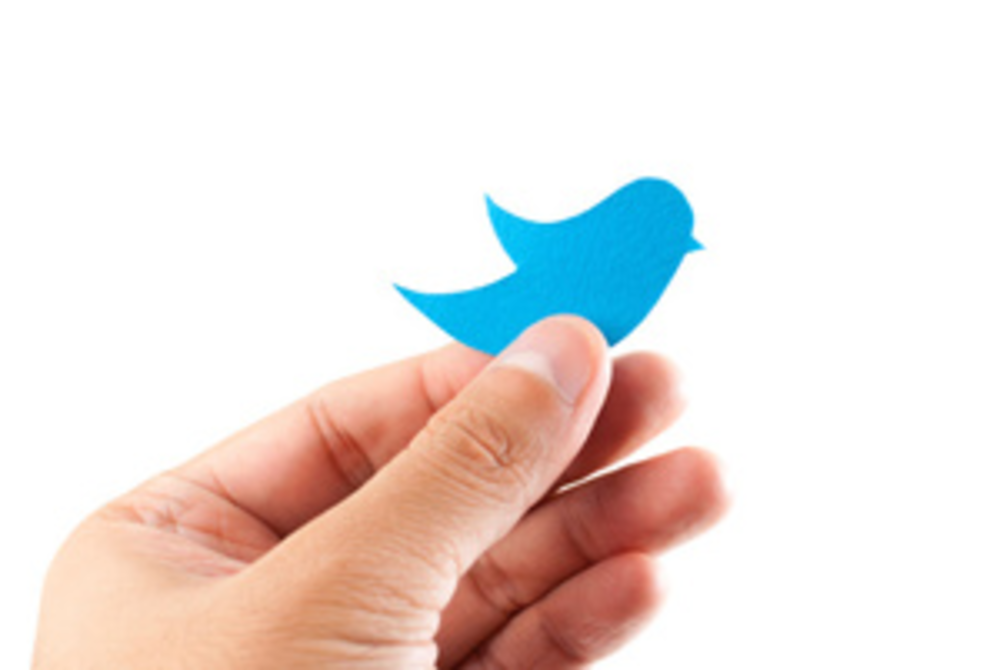