The agency is one of four shops, including Snyder, I2i Communications and OutThink, chosen from an original list of 18 shops for Reed's events, exhibitions and conferences. Overall billings were not disclosed, though informal estimates put the total ad spend at $10 million.

“This really is a consolidation attempt to winnow it to four agencies and allow their marketing directors some flexibility in who they work with in this group,” said Bruce Wagoner, senior vice president and account management director at CPS.

In many cases, the events include a conference attachment to the exposition. Each event previously had an agency handling that individual account.

Norwalk, CT-based Reed's mandate to CPS, an agency with $55 million in billings, is to increase the number of exhibitors and attendees.

“In some cases that involves positioning the show properly so that it's an attractive venue for the target audience to come to the show,” Wagoner said.

“The media is being negotiated now,” Wagoner said. “We're looking at various properties.”

Part of information giant Reed Elsevier PLC, Reed Exhibitions claims to be the world's leading organizer of business-to-business shows, executing nearly 50 events yearly in the United States and Canada. It targets an estimated 500,000 executives in 25 industries.

“Direct marketing is really what they're relying on to drive attendance and boost participation by exhibitors,” he said. 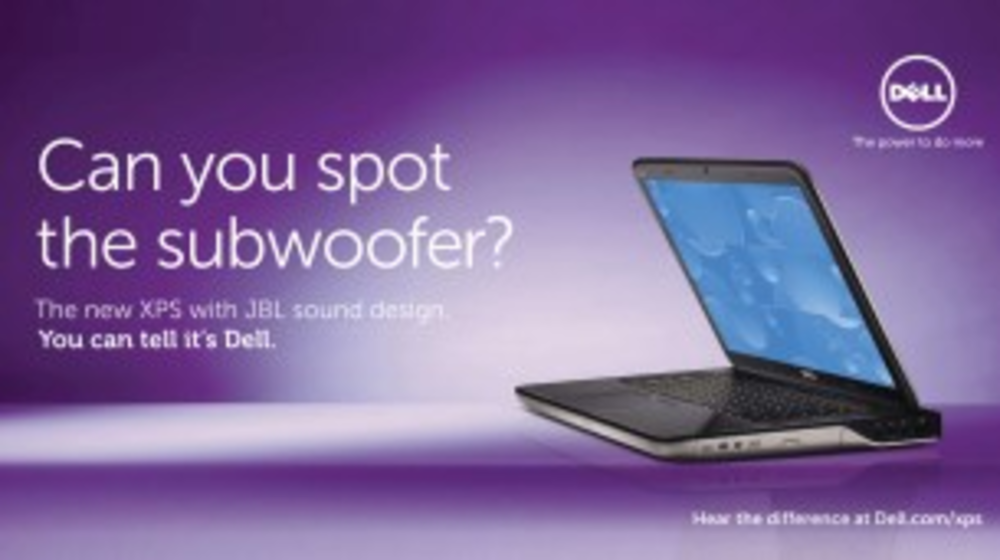