The cards, which are heavily marketed to season ticket holders and suite owners, offer a “fastlane” entrance to the Redskins’ home stadium, FedExField, on game days, as well as the sped-up airport security lane access traditionally offered to FLO cardholders. Other card benefits include a 10% discount at Washington Redskins Official Team Stores and, for fans who pre-register for the card, an opportunity to win tickets, autographed merchandise and entrance to FLO-sponsored Redskins events.

“This fan-centric membership helps to advance our ongoing quest to improve the total fan experience on game day,” Mitch Gershman, COO for the Washington Redskins, said in a statement. He also emphasized the “bonus” of being able to use the card to get through airport security utility at 19 US airports, including Reagan and Dulles in the DC area.

Season ticket holders, suite holders and fans on the waitlist will receive targeted promotions for the card, and 15,000 seatbacks in the stadium will carry promotional FLO Card messages during games. Radio and television ads will round out the marketing campaign, along with a special event series featuring former and current Redskins players.

FLO’s work with the Redskins marks the beginning of a major brand extension for the company. Over the next few years, FLO plans to offer preferred access and other customer perks at other major venues of all types, including more sporting arenas and concert halls. It is also increasing the number of airports where its Registered Traveler security verification is used.

“We’ve always approached the FLO Card as more a lifestyle enhancement product rather than just an airport expediting product, so we figured if someone was going to go through enrollment, why not give them more benefits than just a faster airport screening process,” said Glenn Argenbright, chairman and CEO of FLO Corp. “We would expand the infrastructure to things like the Republican or Democratic national conventions or the Olympics — anywhere people have to wait. This is just the first of what I expect to be many additional enhancements.”

Because the bulk of FLO’s business is in Washington-based corporate enrollments and both Dulles and Reagan airports accept the FLO Card, Argenbright said that the Redskins, which boast about 6,000 corporations on their customer list, were an ideal partner with which to begin this brand extension. He expects 30,000-40,000 Redskins fans to subscribe to the FLO Card within the first year of its availability. FedExField’s capacity of 92,000 is the largest in the NFL. 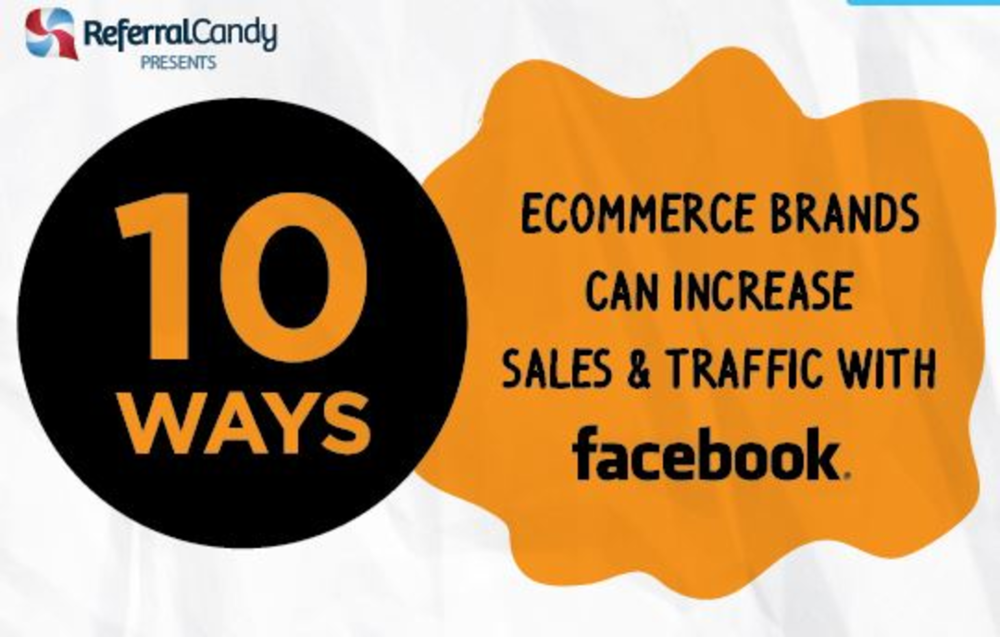 Important change sneaks up on you. It doesn’t announce itself or arrive with flashing lights and marching bands.…