The redesigned money orders, available in most Post Offices nationwide, offer several additional security measures, including a watermark and a new security thread, said the USPS.

When the money order is held up to a light, repeating images of former Postmaster General, and great American, Benjamin Franklin can be seen, making it easier for banks and Post Offices to detect counterfeits. A new holographic, multi-colored security thread also now weaves in and out of the paper to thwart scam artists attempting to produce fake money orders.

Although only the new, redesigned postal money orders are available beginning today, the Postal Service and financial institutions will honor any previously issued and customer-held money order, it said. 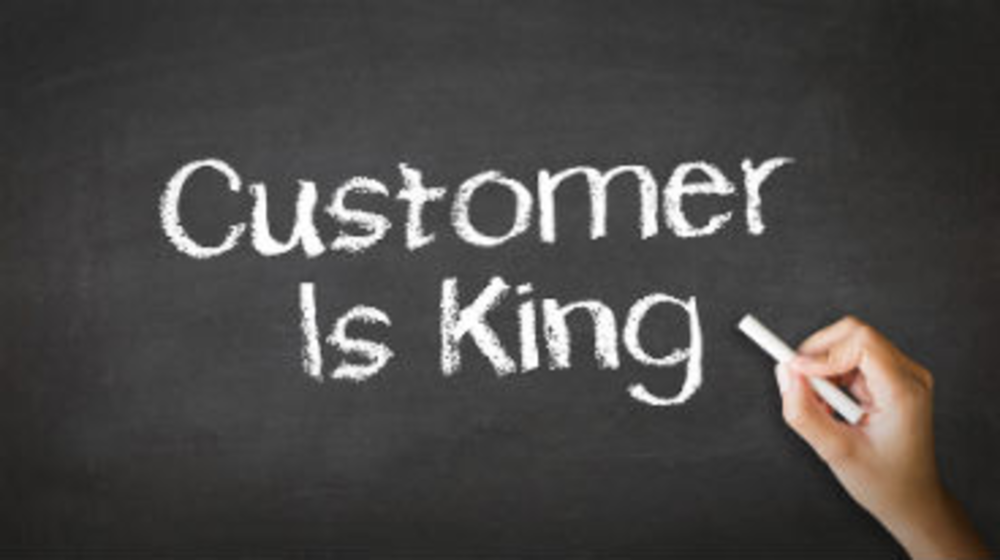 If you thought this article was going to be about more effective usage of your CRM software, you…