Somewhere in direct marketing heaven there's a free-standing-insert program with response rates that are always this high.

New York State Attorney General Dennis C. Vacco announced this week that more than 428,000 of 1.3 million special settlement coupons the state dropped in newspapers in May have been redeemed, which translates to a 32.9 percent response rate.

The coupons were the result of a $4.2 million settlement the state reached with Wegmans Markets, Rochester, NY, and 10 consumer-goods manufacturers, including Procter & Gamble. The settlement followed an antitrust lawsuit Vacco filed in U.S. District Court in Buffalo, charging that the firms conspired to eliminate coupons. The suit stemmed from an investigation following a 1996 experiment in which Procter & Gamble tried a zero-coupon/everyday-low-price strategy in western New York.

“We alleged in our lawsuit that, using Wegmans as an intermediary, Procter & Gamble pressured and convinced other manufacturers to conduct similar so-called experiments,” said Michael Zabel, a spokesman for Vacco's office. “We believe the reason for the conspiracy was so that none of the manufacturers would lose market share.”

“The supermarkets and manufacturers say [coupons] are inefficient and expensive,” Zabel said. “That's fine, but you can't get together with your competitors to eliminate this form of price competition.”

In a prepared statement, Procter & Gamble called the experiment “a routine test to see if there were more efficient ways to deliver value to all consumers than by relying just on coupons.” The company called Vacco's allegations unfounded and said it settled to avoid “protracted litigation that would be very costly and highly distracting.”

The settlement coupons were redeemable for $2.50 off any supermarket purchase excluding alcohol and tobacco. They expired on July 1 and were distributed in 25 Sunday newspapers in 27 counties across western and central New York. A second drop of 1.3 million coupons is tentatively scheduled for Sept. 13. Zabel said that the attorney general is waiting for a final tally of the May drop to determine the face value of the September coupon but that it probably will be $2.50.

“I think even people who don't normally use coupons were looking for that one,” she said.

Zabel said a third drop may be necessary to reach $4.2 million.

“When there's not enough money to do another drop, we'll take the rest of the money and distribute it to food banks and not-for-profits,” he said.

There were minor reports of people rifling through stacks of newspapers in supermarkets to steal the coupon, and the state received 1,000 calls from people who said they couldn't find it in their Sunday papers.

“Considering we dropped 1.3 million, by and large, the distribution went very successfully,” he said. 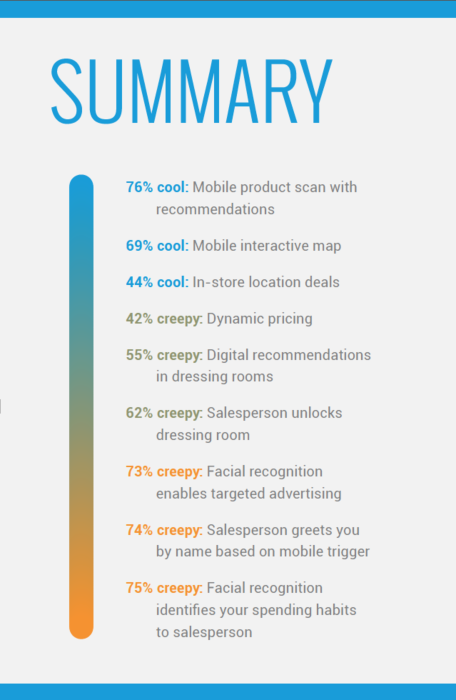 It’s no secret that today’s consumers are viewing mobile devices while shopping in-store. But, as enticing as…

Harland, Orlando, FL, has created a direct mail piece for its new software product that will allow its…