The Boston Red Sox — one of the most expensive teams to see live — has decided to freeze ticket prices at their 2008 levels.

Sox president and CEO, Larry Lucchino, described the freeze as a loyalty mesaure, saying, “Loyalty is a two way street. And they [fans] have been loyal to us, so we thought it time to do something like this.”

He added, “We have been the beneficiary of fan support and fan loyalty. And at a time when our fans may be feeling some kind of economic adversity, we should show some sensitivity.”

Red Sox prices have been rising steadily for 14 years, settling into an average home game price of $48.80. 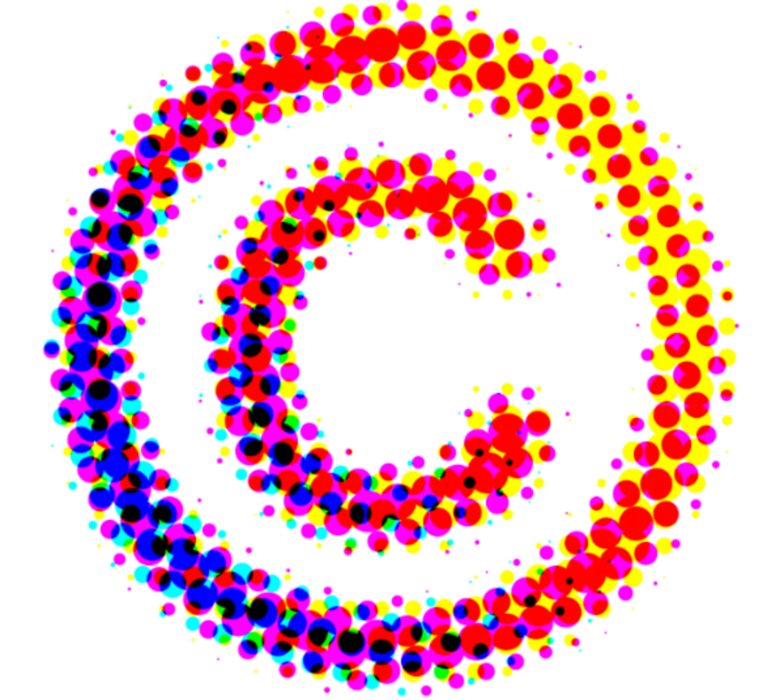 Marketers Need to Talk More about Rights Management on Social

Social media can be a wonderful medium for marketers to connect with their customers, and is a goldmine… 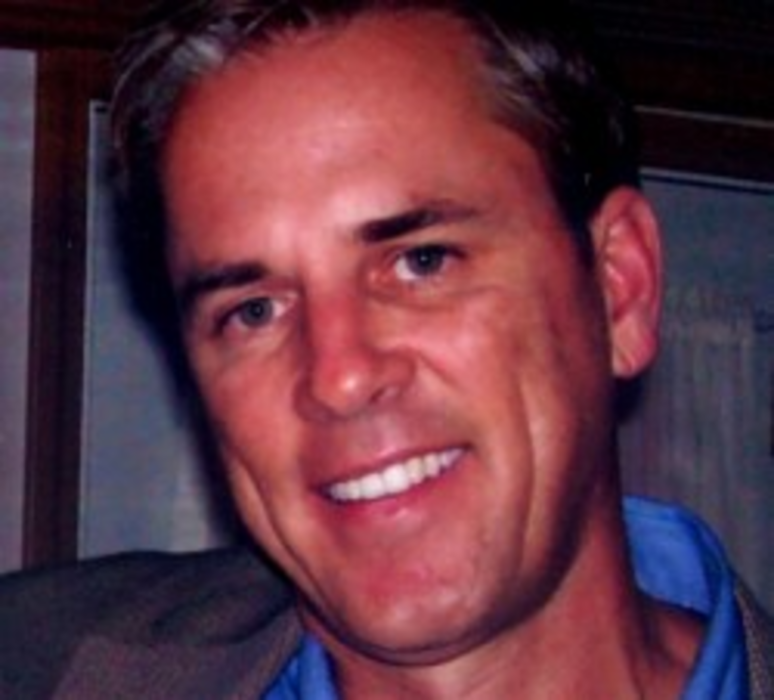 Procrastination gets a bad rap! Most people feel that procrastinating anything is a bad idea. The old saying…

Intrepid reporter here, braving the DC streets to bring you the scoop on all that is the Gartner…