The campaign is based on the chain’s tag line, “Red Robin… YUMMM” and was designed to increase awareness of the quality and variety of the fast food chain’s menu as well as introduce the prime chophouse burger and the southwest grilled chicken salad, two new limited time menu items.

Jennifer Rivas, director of national marketing at Red Robin Gourmet Burgers, said in an e-mail top DMNews that the goal of the campaign is both to acquire new customers and retain existing ones.

“The campaign is aimed at keeping current guests engaged in the brand and driving new and prospective guests into the restaurant to experience first-hand our fun atmosphere and craveable gourmet burgers,” she said.

The campaign was created by Red Robin’s agency of record Periscope, a Minneapolis-based advertising firm. Its digital components include paid search, e-mail, display ads, online video and games, as well as free mobile ringtone downloads. The video ads are running on sites including Hulu and iVillage. The display ads feature a Red Robin branded ads calling consumers through a thought bubble that reads “Red Robin.” This is followed by a parody ad featuring a fictitious lawyer answering with a corresponding “YUMMM.”

The creative came after focus group research found that many consumers were already familiar with the slogan. The tongue-in-cheek creative asks consumers to “answer the call” for a Red Robin meal. One video features a man pumping gas and humming a tune that incorporates “Red Robin,” and a voice from the gas pump speaker answers “YUMMM.”

The “YUMMM Builder” online game plays on the 1980’s arcade game “Burger Time. The goal is to build a gourmet burger before utensils begin to eat the character. Winners of the game can download free ringtones.

The campaign runs through April 11. 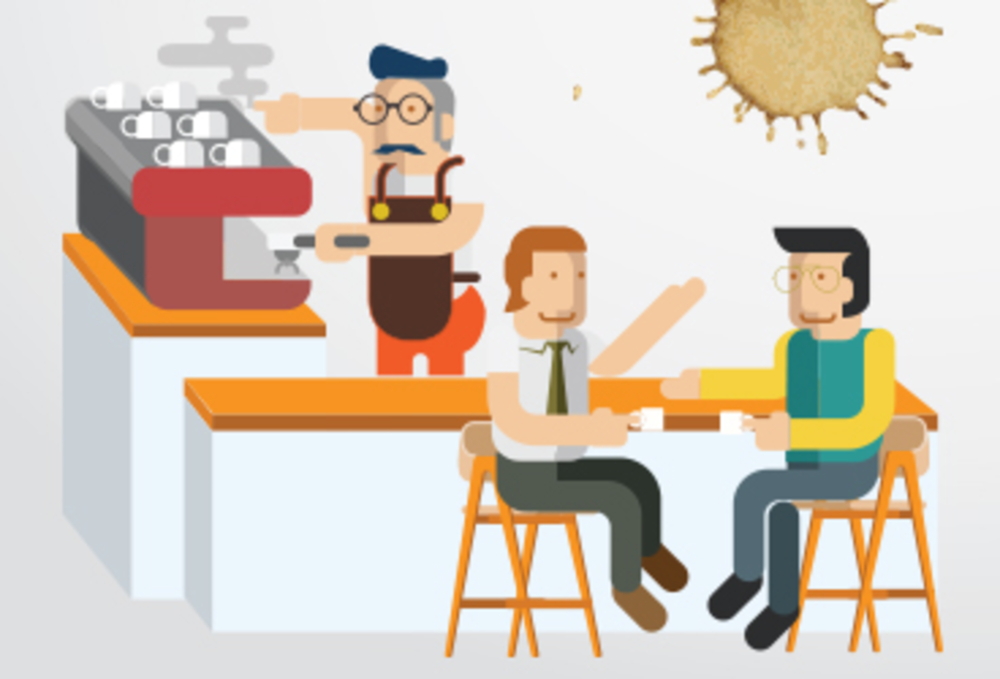 The current state of data privacy and security is leaving a bitter taste in many U.S. consumers’ mouths.…

McHugh Questions USPS Rule Change on Use of Personal Information