The American Red Cross launched a multichannel year-end campaign to allow consumers to buy regular gifts for loved ones through a gift catalog that places these items side-by-side with gifts and services for those less fortunate. The catalog included phone cards for soldiers, swimming lessons for underprivileged children, measles vaccinations, emergency water containers, temporary shelters, and bicycles for Red Cross volunteers to use for transport in areas too devastated to have roads passable by automobile.

Wendy Harman, director of social strategy for the American Red Cross, says the campaign, now in its third year, is intended to encourage meaningful gift-giving for both loved ones and those in need.

“Instead of buying another tie or a sweater for somebody, in addition to those kinds of gifts, it lets people buy meaningful gifts that will last throughout the year,” she says. This year, the Red Cross added quick response codes to its catalog with links to videos where donors “can see their fundraising dollars in action,” Harman says.

STRATEGY: TV and radio ads for the campaign, which was created in-house, are supported by multimedia messages from corporate sponsors and celebrities connected to the cause. The catalog is also promoted via online search marketing, email marketing and social media, where the Red Cross encourages its celebrities to spread messages to fans and followers on Facebook and Twitter.

RESULTS: The 2010 campaign generated a 44% increase in catalog donations and a 46% increase in the average gift amount, compared with the same campaign the previous year. Online donations generated 27% more revenue year-over-year, and the campaign also helped to increase the American Red Cross’ social media presence. The Red Cross saw a 1900% increase in Facebook referrals in 2010, compared with 2009, and 17% more tweets were devoted to the organization’s efforts over that period. Results for 2011 are not yet available, as the campaign is still underway. 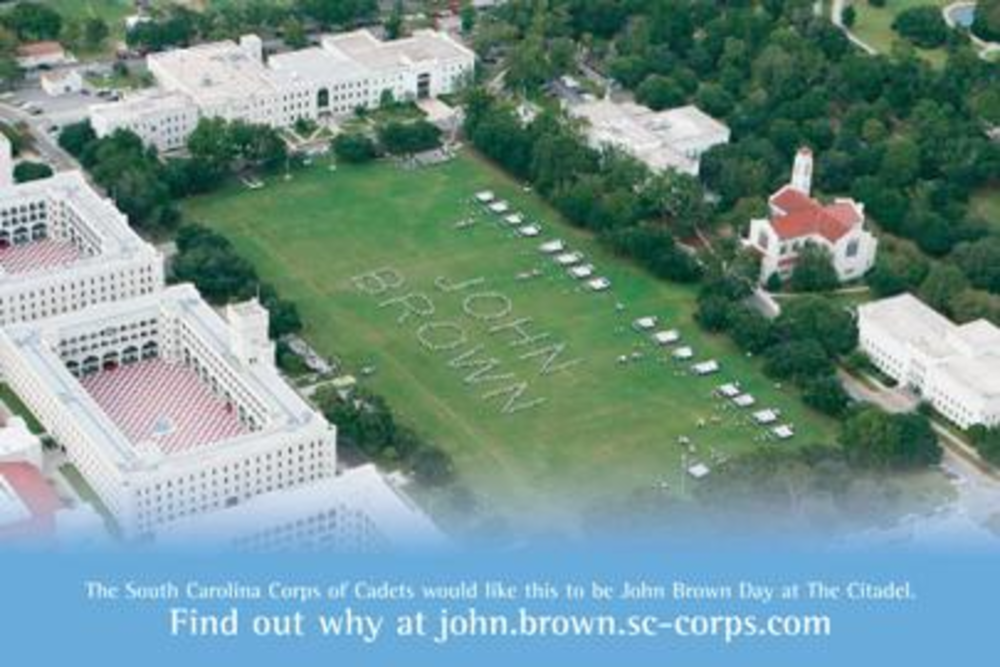 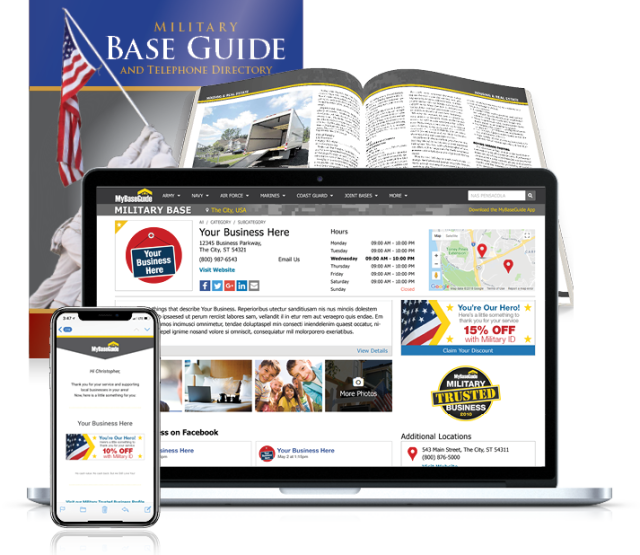 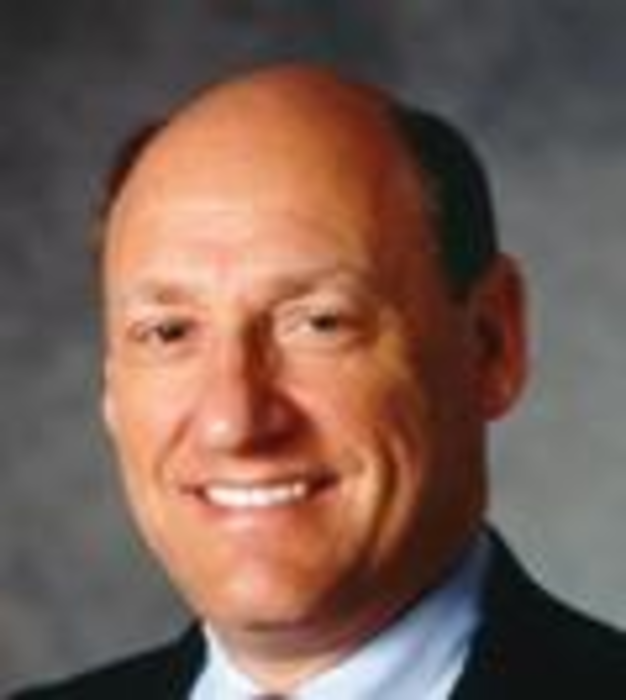 How you can highlight the ‘R’ in CRM

Customer relationship management may be a highly technical sector, but it has a touchy-feely core. Four experts share…