The marketing departments at the nation’s universities are in the business of attracting diverse, top talent to their schools. In the last year, they were presented with a unique challenge. College enrollment rates jumped during the recession to a record high in the 2009 season as unemployed workers turned to education. At the same time, both private and public universities felt the squeeze of a weakened economy among their donors and students alike. All of these factors put greater pressure on the schools’ marketing teams to perform.

Joe Moore, CEO and president of Alloy Education, a division of Alloy Media and Marketing said, “Some of the smaller colleges that are more tuition driven used some of their endowment to fund operations, leaving them with less capital.”

As a result, schools across the spectrum had to work harder to engage prospective students for the coming fall enrollment.

New York University, which enjoys a robust enrollment of about 37,000 students, for example, began focusing on marketing its study abroad programs in response to the competitive atmosphere.

It marketed the programs to not only its own students, but also to students from other universities. “The more sites you have, and the more students you can house as a part of your own core campus, the more tuition you are bringing in,” says Deborah Broderick, associate VP of marketing communications.

Among its marketing tactics, the school purchased Google keywords it hopes will lead students to its site as they search for study abroad programs.

At nonprofit City University of Seattle, the school has undertaken a brand refresh this year, straddling out-of-home and digital, including targeted online ads and print. As a part of the effort, its traditional brochure, created by Seattle-based Creature, was designed as a sort of time capsule.

“We need to inspire them, to demonstrate why this is a unique experience,” says Christopher Ross, executive director of university advancement.

Looking ahead, Alloy Marketing’s Moore underscored the importance of smart tactics that employ a combination of print and digital. “The real paradigm shift is more online,” he says. “The best of both worlds is print or interactive — or ‘printeractive,’ as we call it.”

Northeast Mississippi Community College wanted to boost enrollment and retain current students. In spring 2009, it hired the Mabus Agency, a Tupelo, MS-based marketing agency, marking the first time the college had enlisted agency support. It launched a direct mail campaign for what was then the upcoming fall semester, mainly targeting 16- to 18-year-olds.

In its research, the Mabus Agency found that while many schools had abandoned direct mail, opting instead to use Twitter, Facebook and other social media in an effort to target teens, this medium actually stood out from the others. “We found that this is the first piece of mail a lot of these students received,” says Josh Mabus, agency founder. “It marked a right of passage of going into adulthood. Twitter is something they use every day, and they use Facebook every day, [but] they don’t get mail every day.”

The Mabus Agency compiled student names from ACT/SAT testing data and high school senior lists. It mailed these prospects brochures and school information tailored to the individuals. The personalization carried over to an e-mail marketing campaign where students were asked to go to a personalized Web address, or PURL. In addition, it used Intelligent Mail Barcodes to coordinate the delivery of an e-mail with the delivery of brochures to students’ actual mailboxes at the same time. It also sent out reminder cards in the middle of the campaign, particularly to non-responders.

Another component of the campaign used digital printing to create a mailing that contained data prospective students supplied, such as major of interest or activities.

“We are very excited about the direct marketing approach Josh and his team created for us. This caused a significant increase in campus visits threefold,” adds Lynn Gibson, associate dean of students and director of admissions and registration.

Providence College wanted to increase visits by prospective students to its campus, as well as obtain a higher conversion rate of admitted students that enrolled.

For this year’s campaign targeting the incoming class of 2014, the school began to place greater emphasis on electronic communication, though it will not abandon its traditional print mailings.

The university schedules regular electronic newsletters that offer “quick update” messages about the admission and financial aid process, as well as special alerts promoting breaking news about the college. Students that were already a part of its applicant database received these items. It also purchases approximately 100,000 names annually through the College Board, ACT and the National Research Center for College University Admissions. These lists typically contain names of high school sophomores and juniors that fit its academic profile.

Most electronic communications include invitations to learn more about the university through its Facebook and Ning sites, as well as through Providence College’s staff and student blogs.

“There is no doubt we have been able to increase the number of contacts with prospective students for nominal costs by increasing all aspects of electronic communication,” says Chris Lydon, dean of college admissions and associate VP for enrollment planning.

The conversion rate of campus visitors into applicants has increased 5% and campus visits also saw a slight uptick, increasing to 36.5% in 2010 from 34% in the 2009 season. Lydon also notes that for the 2010-2011 recruitment cycle (fall 2011 entry), campus visits from high school seniors are “running 8.5% ahead” of last year’s cycle.

Another point of focus for Providence, which handled marketing internally, was to reinstitute personal interviews, and to host an on-campus overnight experience for certain prospective students.

This tactic followed internal research that showed students place a high priority on campus living. By focusing on in-campus visits in its marketing program, “prospective students are much more likely to understand their investment worth,” Lydon adds.

Gannett to expand Yahoo partnership to all 19 broadcast markets

Gannett Co. will expand its display advertising partnership with Yahoo to all of its broadcasting division’s 19 markets… 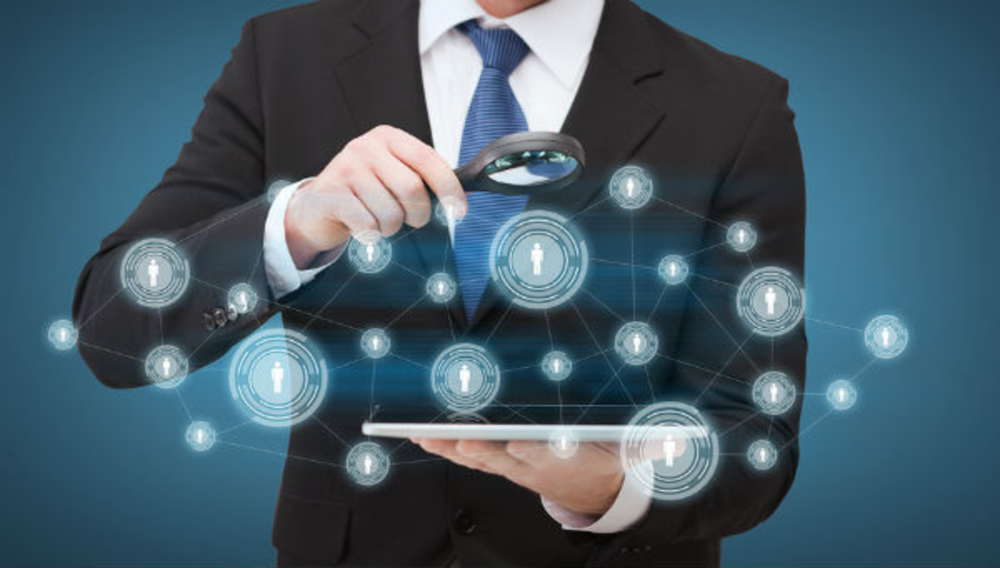 At a recent global strategy meeting, one of our executives reminded us that our responsibility as marketers… 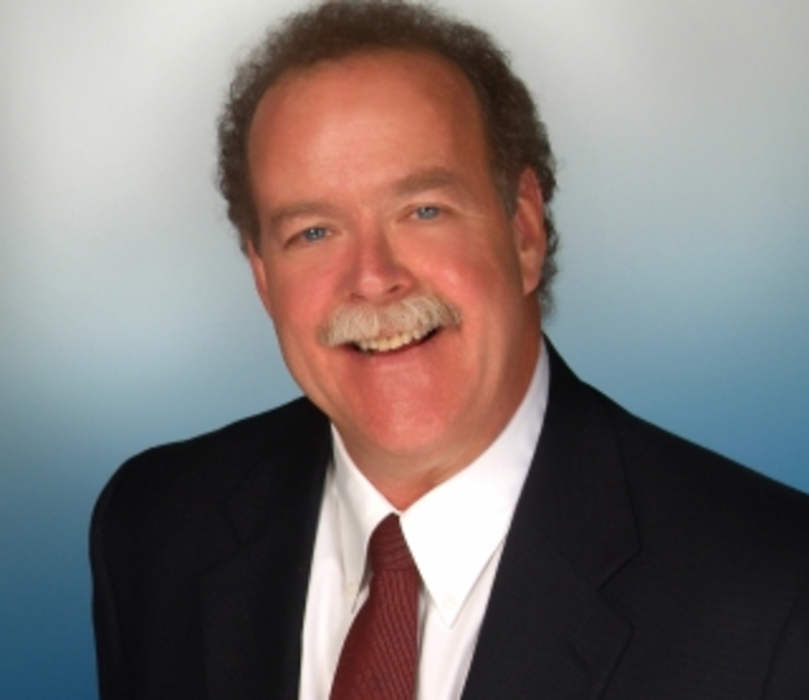