The Recording Academy, aided by their agency of record TBWAChiatDay Los Angeles, is incorporating social media and online and mobile marketing into a campaign to promote this year’s Grammy Awards.

The organization introduced a social site January 19 for the “We’re All Fans” effort at www.wereallfans.com. The site features a live feed of social media posts about this year’s Grammy nominees, including Lady Gaga, Beyoncé and the Black Eyed Peas.

“Social media and music go hand-in-hand because music is so social,” said Evan Greene, CMO for The Recording Academy. “This is a real integration of social media and advertising, with social media being at the core of the campaign.”

The initiative’s goal is to drive television viewership of the January 31 awards ceremony, and the point of the social campaign is to reach a younger and tech-savvy audience, said Peter Anton, VP of digital media at The Recording Academy.

“The TV audience is conditioned to tune into the telecast, but there is a whole important audience to whom television isn’t as important as it once was. This is the group that we want to approach in a really credible, meaningful and organic way,” he said. “The idea is to be really respectful of the fans, highlighting that a celebrity is nothing without fans.”

The campaign site, powered by Visible Technologies, crawls the Web looking for conversations and comments about the featured artists and then feeds that information through the page.

It also features a widget that can be installed on social media pages called the FanBuzz Visualizer. The effort also has a goal of “showcasing that social media is now a mainstay of the entertainment business,” said Blake Cahill, SVP of marketing for Visible Technologies, in a statement.

The effort also features an iPhone app, which consumers can use to bet on who they think will win awards and share their predictions with friends. After the awards, they will receive an e-mail comparing their predictions and those of their friends against the actual results. The app was designed by Diversion Media.

The campaign’s additional digital elements include display ads, search marketing and e-mail promotions. The effort will run until January 31, the evening of the Grammy Awards, Greene said, adding that The Recording Academy will continue to interact with the fans through the iPhone app and its Twitter, Facebook and YouTube pages. The campaign’s TV ads debuted December 2.

Oracle to acquire Sun for $7.4 billion

After weeks of “will they or won’t they?” speculation on whether IBM would purchase Sun Microsystems, Oracle Corp.… 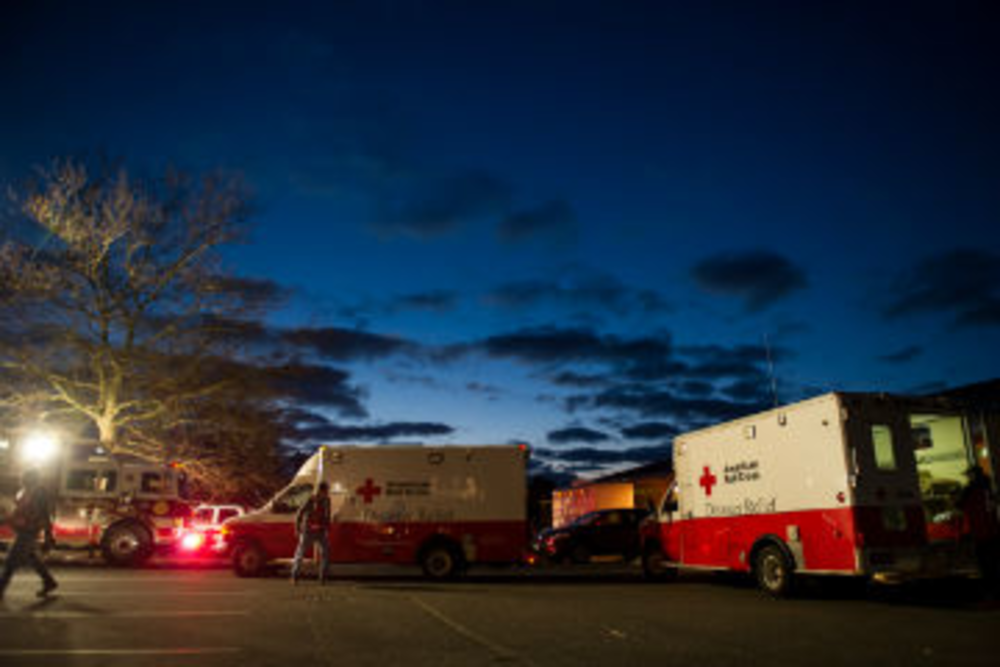 Sometimes, life takes an unforeseen turn. So, when tragedy or disaster strikes, marketers must be willing and able…