Phone recorded messages. Gah. Not again. Last time I remember one of these it was Gordon Hughes over-using the medium for an American Business Media event a year ago. No offense, Gordon, but I don’t want to get repeat recordings from you – or anyone else for that matter – left on my phone.

Today it was Aaron Kahlow, founder of the Online Marketing Summit. I got a pre-recorded message at 6:35 p.m. tonight. I picked up the phone and there was Aaron’s recording, going through his shpiel: what he called “a quick heads-up” about how I should register for the upcoming New York-based summit. The call to action is marketing book giveaways for anyone who registers. Fair enough. Good direct response tactic. If I didn’t already have Jeff Hayzlett’s book, perhaps it would have enticed me. I’ve been to — and spoken at one — OMS events. Good content, interesting speakers.

However, I got the same exact recorded message from Kahlow this time last night. I got fooled. The cleaning lady in my office was running the vacuum cleaner and when Aaron said hello, I thought it he was live, and I said, “Long time, no speak.” Seconds later I realized it was a recording and I felt a bit foolish for talking to a machine.

If you are going to use the messages at all (I say don’t; they’re impersonal, annoying and they clutter the voicemail box), do not schedule repeat messages to the same recipients, especially two days in a row. Does anyone react well to that? If you are going to distribute multiple recorded promotional messages, at least have the second one build on the first one in some way. Engage me, don’t bore me. Otherwise, lose my number. 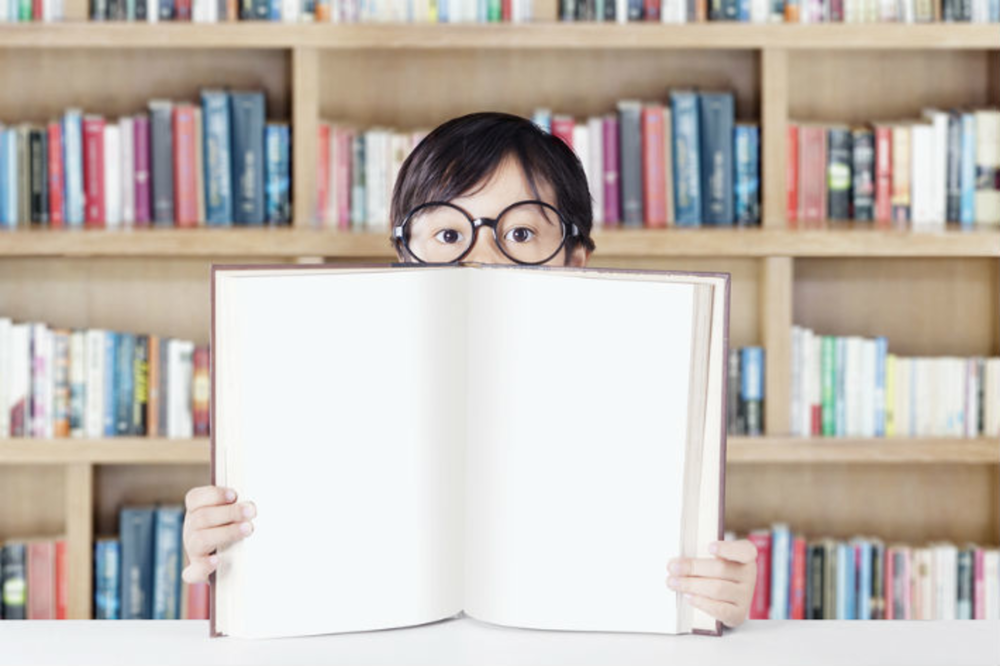 Reading bedtime stories with my dad is one of my most treasured childhood memories. Every night, my brother… 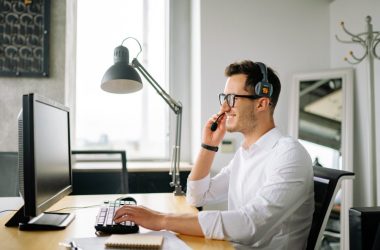 Do Your Customer-Facing Teams Have What They Need for Success?

After two years of lockdowns, social isolation, and distributed workforces, consumer habits have changed drastically. And a lot… 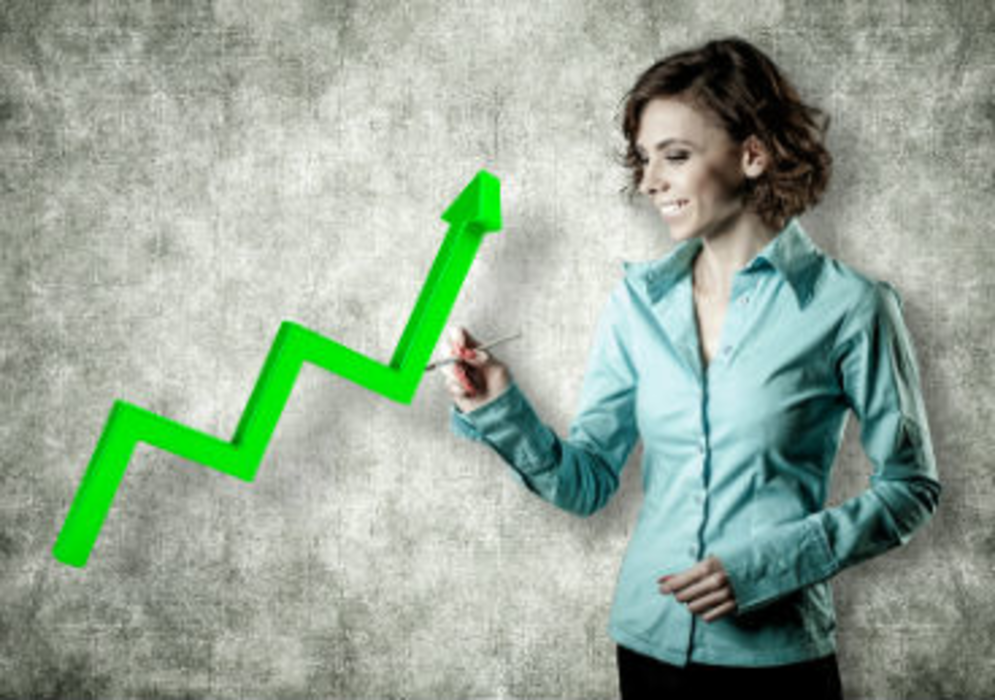 Walt Disney once said, “Whatever you do, do it well. Do it so well that when people see…