Recent decisions made by the PRC call its power into question

Postal rate increases recommended by the new Postal Regulatory Commission – or at least, most of them – are now in effect.

Recently created by the federal government, the new PRC has far more power to regulate the U.S. Postal Service than its predecessor, the Postal Rate Commission. The key question is whether the commission will use its powers wisely, in the best interests of both the USPS and mailers.

The initial signs – the recommended rates – are not promising. The USPS knows it’s facing long-term financial problems largely because of declining First-Class Mail volume; its rate requests reflected well-thought-out business strategies, devised within the rate-making framework. The new PRC’s rate recommendations, however, bear little resemblance to the USPS’s proposals; instead the PRC seems preoccupied with linking rates to costs instead of focusing on what essentially is a business, not a costing, problem.

One PRC recommendation illustrates the point. Suppose you were selling a competitive product, and you had a choice of pricing it at $9.15 or $8.95. Which price would you choose to attract customers? The PRC recommended $9.15. After the USPS objected, the recommendation was changed to $8.95. The PRC’s original recommendation made no business sense.

In another mind-numbing decision, the PRC recommended rate increases of up to 40 percent for certain Standard Mail flats. Who knows? Perhaps the number-crunchers at the PRC are correct regarding costs, perhaps not. But that’s not the point. A 40 percent rate increase is business-wise naïve, if not downright stupid, on a couple of counts:

Second, the USPS is about to spend close to a billion dollars for flats sequencing machines, which should cut handling costs. But with the PRC’s huge recommended increases, by the time the Flats Sequencing machines are installed there will be precious few flats to sequence.

How did this happen? The PRC commissioners presumably bring business judgment to bear on the cost and price deliberations of their employees. Who are the commissioners? The chairman is a career civil service and political staffer, another is the wife of an ambassador, two are political operatives, and the fifth is an ex-letter carrier and postmaster (the ex-letter carrier probably has the best business experience).

But it’s too late. Regardless of how the current flats rate recommendations play out, the PRC already has spurred even die-hard direct mailers to investigate alternative media. The Internet, maybe? Mailers familiar with the recently enacted postal legislation expanding the PRC’s powers will be reaching for Prozac.

So, what will happen now that most postal rates are higher? First-Class Mail volume will continue its leisurely downward slide. Regardless of the outcome of the flats rate reconsideration, Standard Mail volume will drop, as usual, but this time won’t recover later. Standard Mail – especially flats – users can’t turn around on a dime: The volume impact won’t be obvious until after next fall’s mailing season. The USPS will have a few months to measure how the new rates affect its business and will have one last chance to get back on track by filing a postal rate case under the “old” (no CPI cap) rules – which could be the first – and last time mailers see value in a rate case.

Verizon Wireless, Bedminster, NJ, said that it will increase its call center staff by 6 percent, from 13,800… 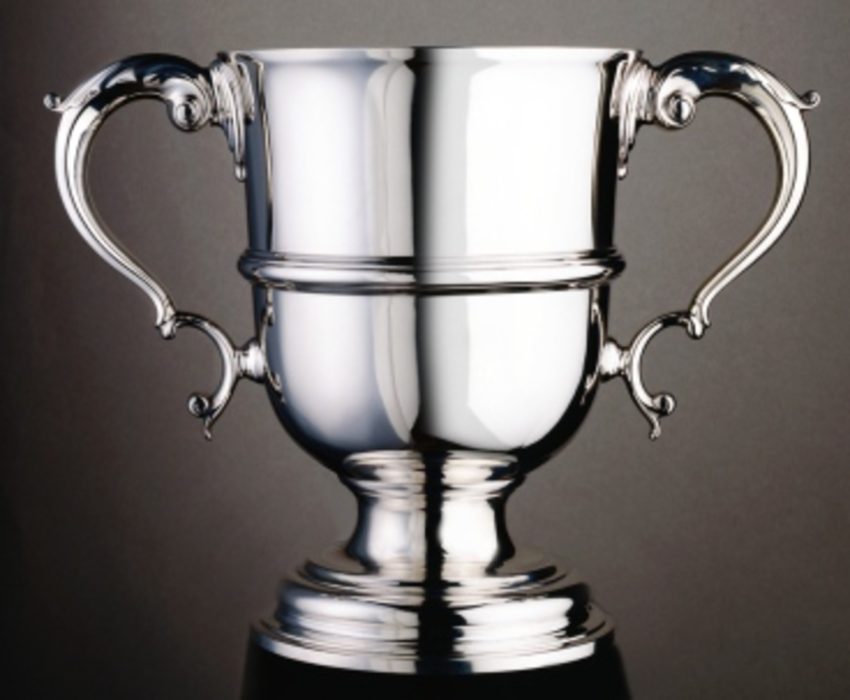 Software firm eOn Communications Corp. will demonstrate its Web Center system this week at the CT Exposition in…