BOSTON — In an effort to “speak with one voice” on the issue of consumer privacy, the 16 members of the Responsible Electronic Communication Alliance yesterday proposed a set of industry standards for Internet marketing here at the Direct Marketing Association’s net.marketing fall show.

Representatives of RECA announced the group is working on a “seal of approval” for companies that abide by the guidelines.

• Notice — RECA proposes that marketers notify users of all personal information that is collected, how that information will be used, who will use it, and what methods are used to collect it, such as cookies and clear-gifs.

• Choice — The coalition is setting single opt-in as its minimum standard of permission for e-mail list development. The only exceptions are cases in which a company and user have an established business relationship. In all instances, however, the marketer must include unsubscribe information on all messages, including the confirmation.

• Enforcement — The voluntary group is calling for the establishment of penalties, including warnings, fines and expulsion, for companies that violate agreed-upon standards.

The principles can be seen at the coalition’s Web site, www.responsibleemail.org.

“Online marketing is booming, but the dark cloud over the industry is unwanted e-mail,” said Christopher Wolf, president of RECA, Washington. “It’s more than a nuisance. It really threatens consumer confidence and will result in consumer disregard of marketing e-mail unless something is done.”

The proposed standards, Wolf said, are similar to the European Union’s privacy guidelines.

Wolf also said the proposals “go further to protect consumer privacy” than any proposals being discussed, including the federal bill, H.R. 3113.

RECA representatives said marketers would be able to build consumer trust by following the guidelines.

The coalition has received “dozens” of inquiries from companies looking to become members, but is being “very careful about expanding membership,” Wolf s said. “We only want to have members that are devoted to the principles that we are adhering to,” he added.

The founding members of RECA, formed in late June, include companies such as 24/7 Media, DoubleClick and yesmail.com, among others.

Erik Engman, abuse and privacy manager at yesmail.com, Chicago, expects the proposals to be effective because of the potential of its reach. RECA’s set of guidelines would be followed, he said, not only by its 16 members, but also by clients and members associated with them.

“For a company to partner with us they would have to abide by our standards,” Engman said. “Yesmail intends to follow the standards of the proposals.”

The geometric effect, Wolf said, could have “hundreds” of companies following the guidelines.

RECA expects the proposed guidelines to be “tougher” than many of the current consumer privacy directives, including the DMA’s Privacy Promise. 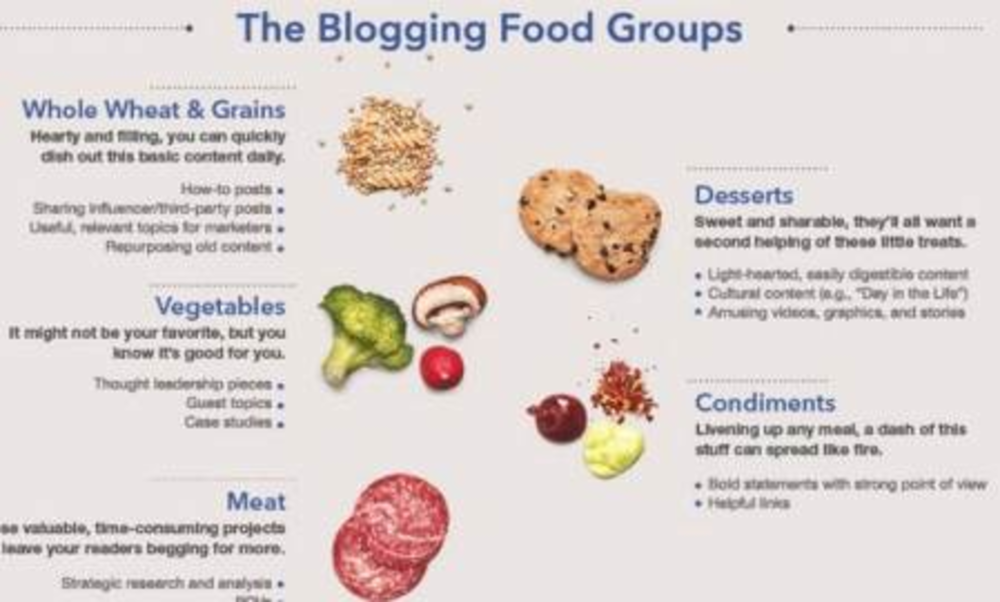 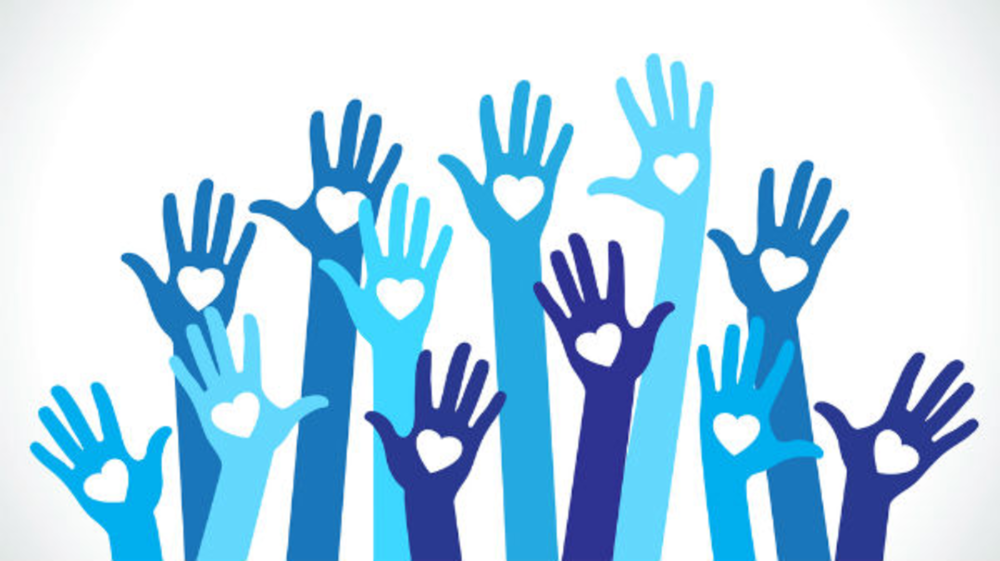 US Cellular Calls on Community Engagement

Most every brand wants to be a part of its customers’ inner circle, but customers aren’t always welcoming.…