Lakeland Bank is the third-largest commercial bank in New Jersey (based on assets of $2.7 billion), but the company felt its brand identity could be stronger, particularly among younger customers. Thomas Shara, president and CEO of Lakeland Bank, says they created a new brand identity “to strategically differentiate ourselves and deliver a message that is more reflective of our ability to offer enhanced delivery systems, ?expanded product lines and better customer service.” ?

Lakeland Bank created video blogs on specific topics to further ?entice the younger generation. One video blog, for instance, discussed the difference between a home equity line of credit and a home equity loan. The blogs were e-mailed to specific targets within the company’s customer database depending on factors such as their age and account balance levels. The campaign also included direct mail that promoted specific products. “These campaigns usually piggybacked on the overall branding campaign,” adds Scelba. ?

RESULTS: Overall, the social media and digital component generated a number of positive metrics. Response to the e-mail video blogs started strong with roughly a 24% open rate, and that figure continues to climb, says Scelba. The Facebook page has become one of the top three referral sites, and now generates more than 7% all referral visitors to Lakelandbank.com. ?

Scelba says the bank plans to introduce new features and cross-promotions to further increase the referral percentage. “Even though the numbers weren’t huge in terms of followers, the response it generated to the Lakeland website was extraordinary,” he says. ?

Social media, in tandem with the entire campaign, may have also given a lift to the direct mail, which saw a more than 100% increase in response rates versus past campaigns, he says. 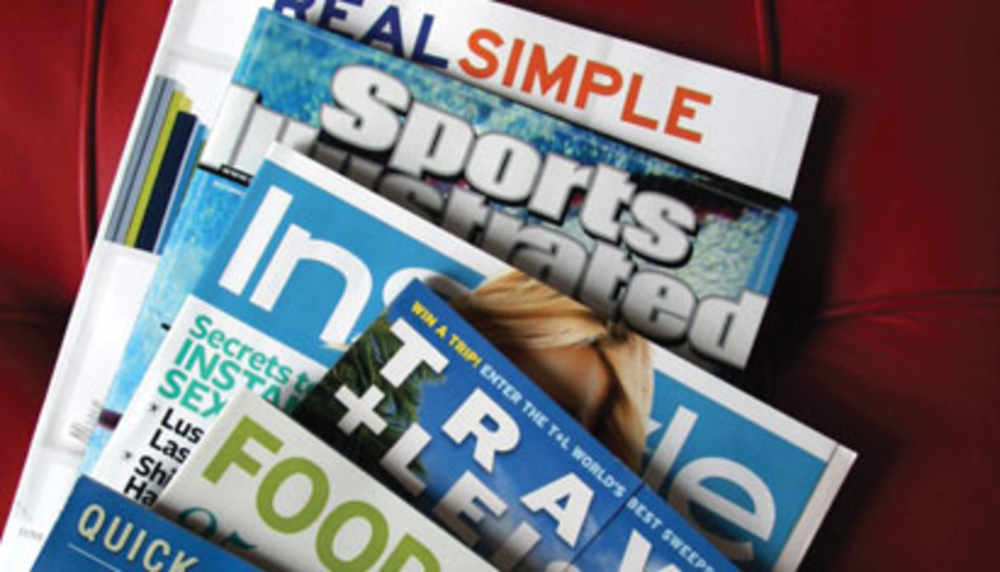 One of the newer applications for digital print is in the beleaguered magazine and newspaper publishing segments, where… 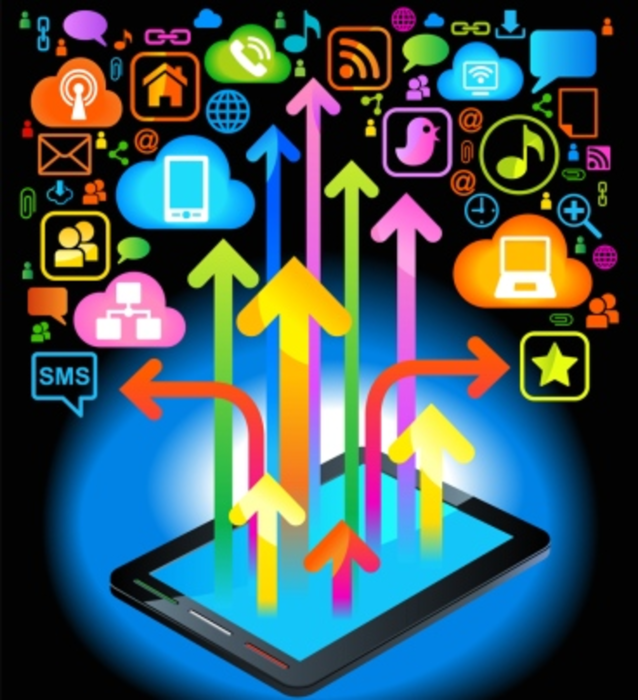 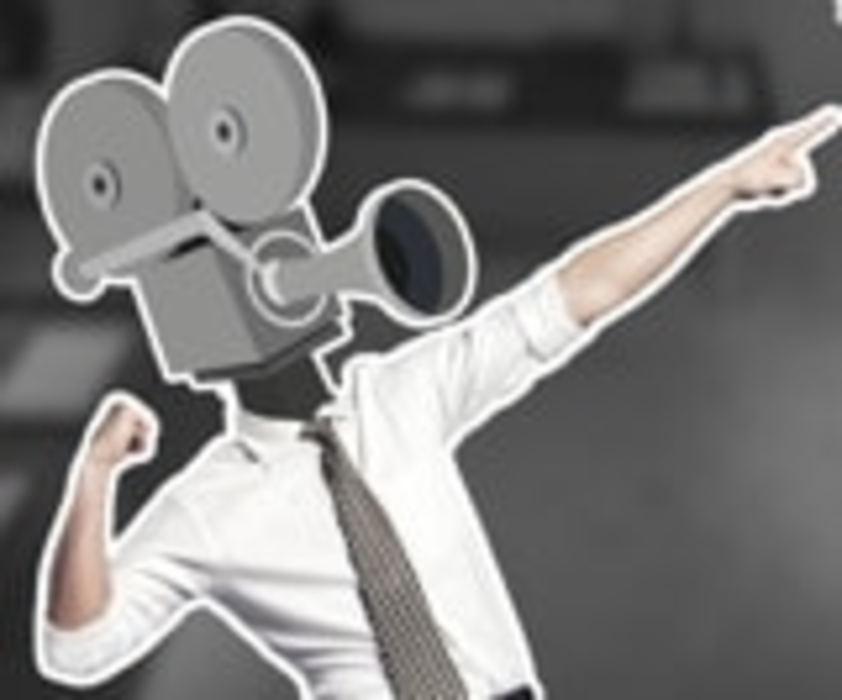 Video Marketing: From Rhythm to Algorithm

With content marketing being a staple of digital marketing strategy, businesses are looking for easier ways to create…