Really Simple Systems, a hosted CRM vendor based in the UK, has expanded its services to North America with the opening of a Toronto office.

The company — the largest vendor of Web-based CRM in the UK — works mainly with small and midsized businesses with five to 200 users. Really Simple Systems will be trying to harness the software-as-a-service (SaaS) buzz that is building in the US to spur the growth of its own hosted services. A key differentiator for the company as it breaks into the North American market will be its ease of use.

“Obviously the US is not short of CRM providers, even hosted ones, but what we’ve seen a need for is really, really simple CRM systems,” said John Paterson, CEO of Really Simple Systems. “Most CRM systems are far too complicated for day-to-day use and have far too many features, so users tend to desert them after a while. We focus on providing a system that is really easy and quick for people to use. The need for a simple CRM system is not met in North America.”

Paterson added that key competitors in the North American market will be established CRM providers like Salesforce.com and GoldMine.

Paterson said that within three years, the goal is for Really Simple Systems to be one of the top five vendors of hosted CRM in North America.

Really Simple Systems users in the UK include the Royal Academy of Arts, the British Library and Citicorp. 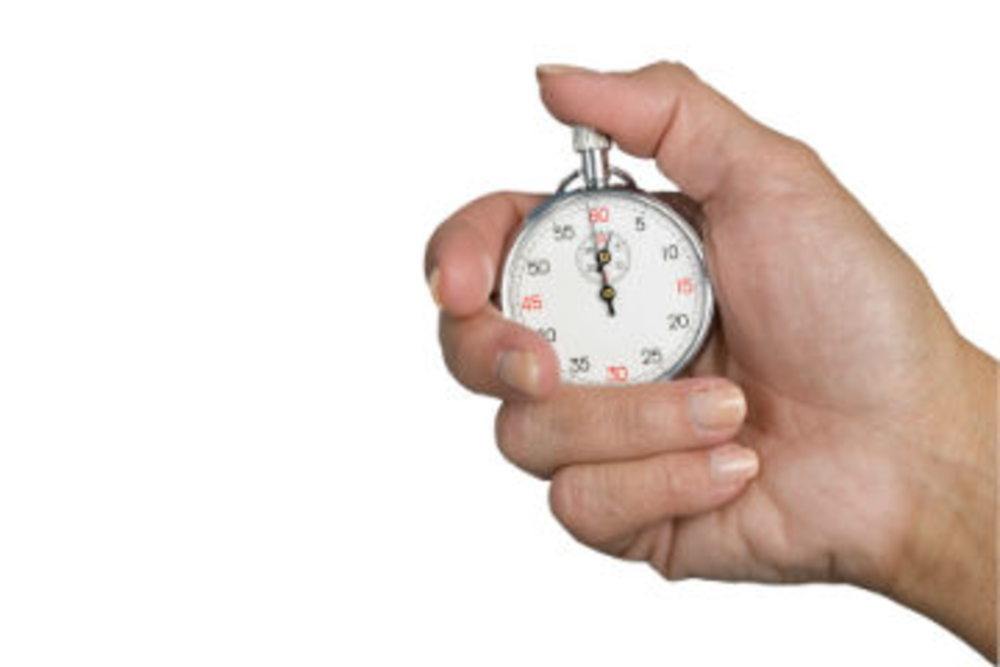 Customers want answers to their questions, and they want them now. But many organizations aren’t living up to…

Only a month after introducing a mail-order and Internet business for gourmet cuisine, The Schwan Food Company will…