Realigning the Fundamentals: 7 Major Trends for 2020

The publication of the annual Fjord Trends report is a major event for anyone interested in future-gazing in the context of business and design. This year’s report, downloadable here, is packed with more ideas than one article can represent, but I sat down with co-founder and Chief Client Officer Mark Curtis for context and commentary. His lightly edited remarks here are best read alongside the report itself; but standing alone, they provide some startling insights into how fundamental parts of our world are realigning. Business values other than profit; liquid identities; digital doubles; our physical presences as part of the Internet of Bodies; designing for life rather than for profit. It’s all here.

Fjord is a global design and innovation consultancy, and part of Accenture Interactive. Mark Curtis leads the curation of the annual trends report, but he emphasized to me that it’s based on input from some 1,200 to 1,300 employees of Fjord around the world, with some support from Accenture too.

This is the first part of a two-part article.

The many faces of growth

Mark Curtis:  The pressure is coming on CEOs from a wide variety of sources, but we’re also hearing some very high profile CEOs talk about this. I’ve some people be cynical – aren’t these just a lot of very rich people pontificating? – but flip it around, these are people who made an awful lot of money out of the way capitalism works who are now saying, maybe we need to rethink this.

It’s absolutely clear. Consumers are saying we are now actively looking for products and services from companies which have purpose behind them. We’re hearing it from employees. Amazon employees went on strike last year, not for the normal reasons of pay and working conditions, but because they didn’t think the company was taking the right approach to climate change. That’s really unusual.

It’s coming from governments. New Zealand is now building sustainability and quality of life into its numbers goals. And lastly, it’s coming from the children of CEOs as well. It’s not “Mummy, Daddy, I want a new bike or the best iPhone,” it’s “What are you doing at work?” and would Greta Thunberg like it?

Probably the most significant piece of evidence was the American Business Roundtable last year, where 182 of the top 200 CEOs in the U.S. signed off on a memorandum saying it’s no longer about profit alone, or meeting the needs of shareholders alone; we’ve got to look at a wider range of stakeholders and interests. I think that was a Zeitgeist moment.

We need to be careful. This is not “de-growth.” I think that’s too difficult for people to deal with. This is about defining new ways of growing which sit alongside profit.

MC:  It’s a problem for traditional banks, but it’s also an opportunity. Banks get a lot of stick from people, but they did adopt mobile quickly, and really well. Now I think they’re going through a second phase, prompted admittedly by a number of challengers, particularly “neo-banks.”

One thing is going on at the service/interface level, another thing is going on at the money level. What we’re seeing the banks do – and I’m seeing a rising tide of this – is looking at how they can help people fundamentally with their finances. They’re doing it because the “neo banks” are doing it. Recently we’ve done some work with RBS in the U.K., which launched a new bank called Beau with the very memorable strapline, “We do a little, you do a little, together we do money better.” That’s a big promise, and it’s one you don’t usually hear from banks, where promises tend to be product-focused.

At the macro-level, the shape of money itself is changing. This is being driven by crypocurrencies. It’s easy to say that Libra is the biggest cryptocurrency play so far, and it doesn’t seem to have got very far; but actually China and India have both promised to launch cryptocurrencies in 2020. [Cryptocurrencies] are going to allow us to attach information to money, and that’s the big change.

It’s a bit like music, which used to be the CD, or before that, black vinyl. Now the music you listen to can carry meta-information. It can carry lyrics, information about concerts and the availability of tickets; music becomes the bearer of other information, as well as just the music itself. It’s the same thing happening with money. Money is disappearing from our pockets. The dollar note barely exists. But the digital version of it could carry other information. The information could unlock discounts for you.

MC:  It’s a fascinating trend. Every year we seem to have the knack – not deliberately – of coming up with an uncomfortable trend, and this is this year’s uncomfortable trend. Oh my god, we’re going to be recognizable by machines – and we are now; it’s not just facial recognition, the Pentagon is working on a device which allows the military to identify people by their heart beat, at some distance, because our heart beats turn out to be a unique signature which is machine readable.

Our signature used to be something with a pen, then it was a pin code, and now it’s our sheer physical presence. That opens up the opportunity for the Internet of Bodies, because if we’re machine readable we become part of the system. This is where it gets uncomfortable.

In China, children in a school are wearing headbands as an experiment to measure their concentration levels, which are being published not just to the children but back to their parents as well.

This is creating societal challenges, but typically where we see people getting a massive simplification of what they do, they’re prepared to trade data for it. But what if the data is compromised? You can have several signatures, or multiple pin codes, but you only have one face. Once your face is compromised as a piece of your identity, if people can replicate it, that’s quite challenging.

MC:  For me, this is the flipside of many faces of growth. Enterprise needs to think about what it values, and how it measures value. The same thing is true of consumers, and importantly employees. People are becoming more cause-driven, and make more active choices about what they buy. One example which is easy to understand is the Swedish word flygskam, flight-shaming, and the flipside, tagskryt, train-bragging, “I got on the train.” Train journeys in Sweden are up by 8 percent, and visits to airports down by I think 15 percent. It’s a real thing, with real effect.

We have to begin to think about the way people are defining themselves. We’re reaching the end of the road where we talk about people as consumers. I’d venture that, in ten years time, the word “consumer” will sound as old-fashioned and faintly offensive as the word “servant” does now. We’re at a tipping point where we’re moving from encouraging people to think (since the Second World War) that endless consumption is a great idea, to a place where endless consumption might not be such a good idea. The whole of Australia seems to be going up in smoke. That means, if endless consumption goes up in smoke, so does the whole idea of the consumer as a desirable person to be is going up in smoke as well. That’s really at the core of this trend. 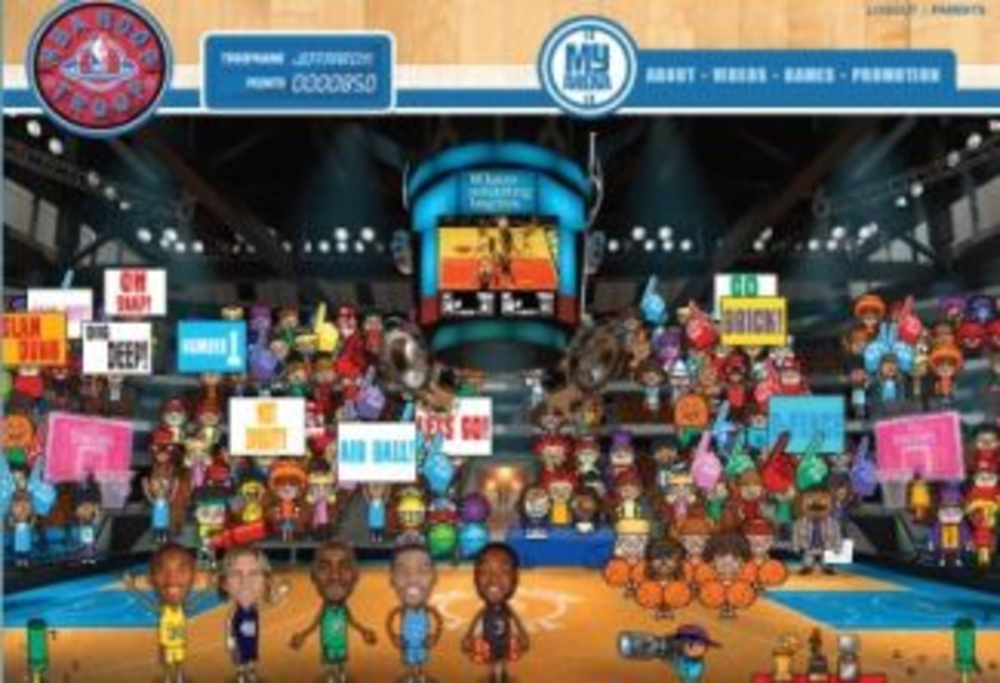 Tom Phillips, former director of search analytics at Google, has recently stepped into a new role as President…