NEW YORK–From within a crowded, austere Sotheby’s main sales room here, Reader’s Digest brought part of its art collection to the auction block Monday night, harvesting $86.6 million for 33 sculptures, paintings and drawings that made up the cream of the magazine’s 8,000-piece crop of works scattered around the world.

The total selling price fell midway within the $70 million to $100 million range forecast by Sotheby’s, which predicts how much a piece of art will bring by examining a combination of buying trends, previous price ranges for particular artists and value relative to similar works. The pieces included work from Monet, Gauguin, Pissarro, Degas, van Gogh and Picasso, among others.

The Upper East Side auction was intended largely to show the Financial District that the floundering Reader’s Digest Association Inc. was willing to turn nonperforming assets into capital. The Pleasantville, NY, publisher has taken several other steps in its struggle to stem a decline in profits, including reducing its work force and slashing its dividend.

Several of the pieces barely squeezed past their low estimates, and four offerings didn’t sell at all when they failed to draw bids higher than their “reserve,” or the minimum percentage of a work’s low estimate that the seller will accept. Some bids declined by the Digest suggested that the magazine set a reserve higher than the customary 80 percent.

Among the auction’s blue-chip works were two early 20th century paintings by Amedeo Modigliani — Portrait de Jeanne Hebuterne, which sold for $15.1 million, exceeding a high estimate of $12 million, and Jeanne Hebuterne Assise dans un Fauteuil, which brought $9.9 million, falling in the low end of its range.

Paul Cezanne’s painting L’Estaque Vu a Travers les Pins sold for $11 million to a telephone bidder. One of the night’s more exciting moments took place when the sculpture La Foret: Sept Figures et une Tete, by Alberto Giacometti, went for $7.5 million following a spirited three-way bidding contest on the floor. The price set a record for the artist.

Fashion magazine Marie Claire has signed on to use Ultigo, a print-to-Web alternative, for its March, April and… 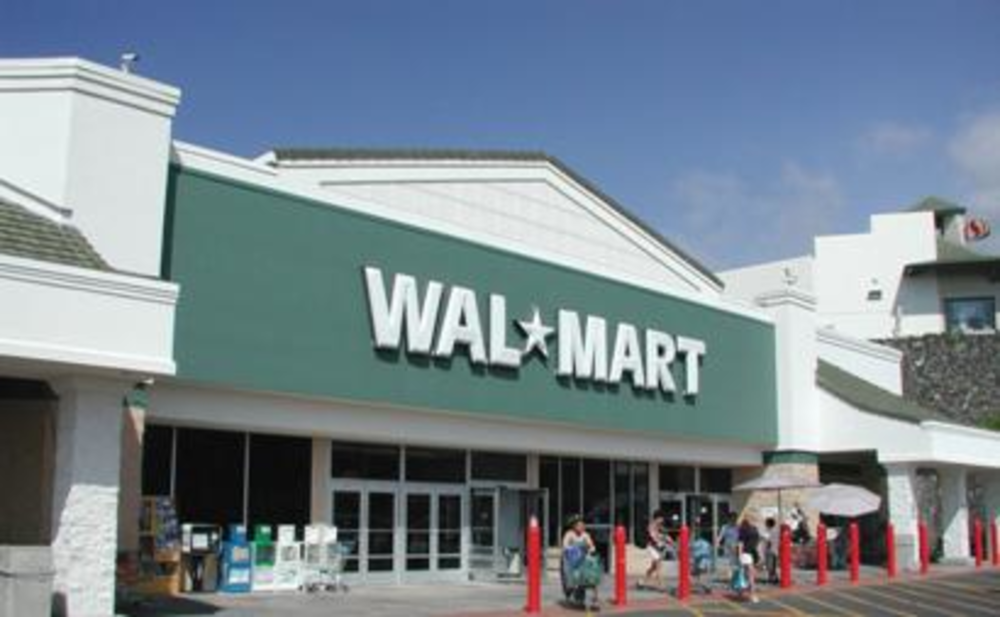 Practicality may rule this holiday season. During a conference call this week with reporters, the National Retail Federa­tion…