Though there are limits to what they can do until the acquisition is complete, the marketing teams for Reader's Digest and Reiman Publications will start meeting next week to explore cross-marketing opportunities.

Since the March 21 announcement that The Reader's Digest Association Inc., Pleasantville, NY, would acquire Reiman Publications LLC, Greendale, WI, for $760 million, there has been much talk of how the two firms will integrate their large databases.

“Both companies now have identified synergy teams to start talking to each other so that when we get to the closing we're ready for a very quick start to try to take advantage of these synergies,” said Reader's Digest spokesman William Adler.

Reiman, which has annual revenue of more than $300 million, publishes 12 cooking, gardening, country living and nostalgia magazines and has a mail-order business and book club. The largest title, Taste of Home, is the country's top-selling food magazine. The company has a proprietary database of 32 million individuals.

Reader's Digest has a database of 50 million.

It was not just Reiman's large file of names that interested Reader's Digest, Adler said, but the similarity in demographics between the two and the surprisingly low rate of duplication. Nineteen million of Reiman's customers are not in the Reader's Digest database.

“Each company's customers seem like good prospects for one another and there's not a lot of overlap going in,” he said.

Reiman president/CEO Tom Curl said he expects to add staff to work on the new initiatives the merger will produce.

“We have a very lean staff, and when we start doing things together we're undoubtedly going to have to add staff. There is a lot of opportunity,” Curl said. “A very overused word in the business world is synergy, but we really see some things that will work here.”

Another appealing aspect is that Reiman's book business has grown a great deal in the past few years, Adler said, going from around $2 million in annual sales 10 years ago to $30 million in 1998 and to $68 million in 2001. Plus, the book business grew out of the magazine titles.

In addition, Reiman has what Adler called a low-cost, high-involvement model, in which readers send in a large percentage of the content in its publications. Reiman gets the bulk of its income from subscribers attracted through aggressive direct mail campaigns. Its magazines do not carry advertising.

Of course, Reader's Digest magazine still has the largest individual magazine circulation in the world and expects to help get Reiman to the next level in areas such as global markets and newsstand sales.

“When we look at Reiman and Reader's Digest together, we think that the two bring complementary strengths, and we believe strongly that the two companies will grow better together than they would on their own,” Adler said.

Then, on March 25, Standard & Poor's Corp. downgraded the Reader's Digest's debt rating to junk status. A day later, Highfields tried another unsuccessful takeover attempt. Despite the opposition, the acquisition, which is the largest ever for Reader's Digest, is expected to close before June 30.

Madison Dearborn Partners Inc. acquired the majority of Reiman in 1998 for $630 million. The transaction is being paid for through financing from J.P. Morgan and Goldman Sachs. It is being structured as an asset purchase. 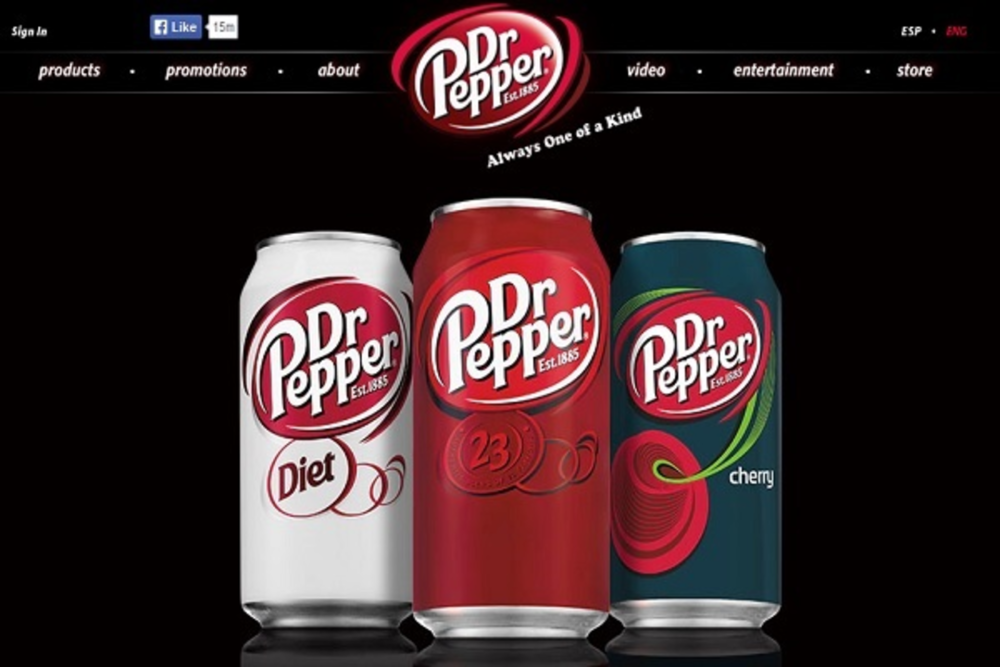 Acxiom yesterday introduced Audience Operating System, a stab at giving marketers a singular view of the customers by…