Reader's Digest Association Inc. blamed an advertising drought caused by the economic fallout of the Sept. 11 terrorist attacks for a $1.1 million quarterly loss it reported yesterday.

Revenue for the quarter was $498 million, down from $552 million during the same period last year, during which Reader's Digest recorded a 21-cents-per-share profit. Profit for its North America Books and Home Entertainment division fell $34 million compared with that period last year because of reduced mail quantities and lower response rates to mailings.

However, the company said its Gifts.com venture, which includes online sales from the Gifts.com store and offline from the Good Catalog Co., increased catalog and Internet sales while reducing expenses. Overall revenue for the New Business Development division, which includes Gifts.com, was $11 million, up $2 million from last year.

Reader's Digest said it expects continued residual effects from the Sept. 11 attacks as well as from the ongoing anthrax mail scare. However, chairman/CEO Thomas O. Ryder said he expected the company to rebound during the present quarter, which the company has projected will bring earnings of 75 cents to 80 cents per share.

Target Corp. has retained Goldman Sachs to explore the possible sale of its Marshall Field’s and Mervyn’s retail… 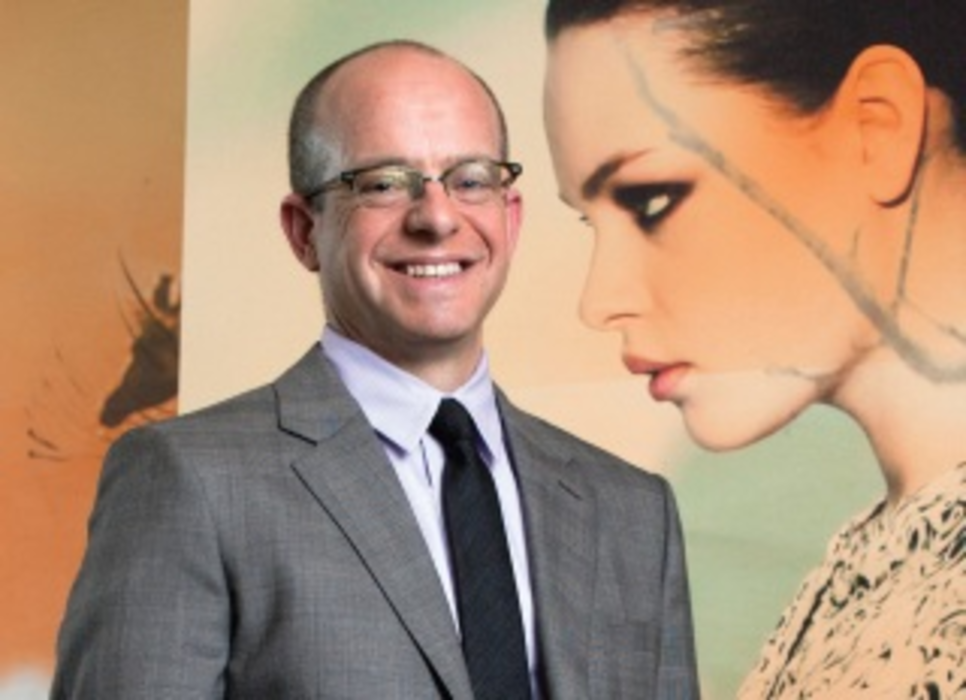