The Reader's Digest Association Inc. said yesterday that it lost $13.1 million for its 2003 fourth quarter and will cut staff 12 percent by the end of the year. The company also warned that its fiscal 2004 results likely will be below Wall Street expectations.

The loss, which rose from $3 million a year earlier, is the fourth in the past five quarters for the Pleasantville, NY, company. Results included restructuring charges of 20 cents per share. Revenue rose 3 percent to $564 million from $545 million in the prior-year quarter.

“If you add it all up, the quarter was basically flat, and it did come in about where we expected,” spokesman William Adler said. “But underneath the numbers the story was radically different for the U.S. versus the entire rest of the world.”

Though international business was down for most of the year, the North American-based businesses were up 16 percent in revenue and more than double in operating profit for the year, Adler said. The company sells products in more than 60 countries outside of the United States and Canada. The company recently restructured itself into RD North America, Consumer Business Service and International Businesses.

Full fiscal 2004 earnings are expected to be 75 cents to 85 cents per share on flat revenue, with earnings improving in fiscal 2005. For FY '03, Reader's Digest earned 60 cents per share, including restructuring charges and special items totaling 32 cents per share. Revenue for fiscal 2003 rose 4 percent to $2.5 billion.

Eric W. Schrier, president of RD North America and global editor in chief, said in a conference call that the company is looking to its U.S. businesses to continue to help improve earnings. The company will test two new print products: RD Extra will be a quarterly personal finance magazine, and RD Classic will be an annual compilation of Reader's Digest humor and dramas.

Also, the rate base for Reader's Digest magazine will be lowered to 10 million in January — as announced earlier this year — to attract advertisers and increase circulation profit, Schrier said.

“Contributing profit in circulation for Reader's Digest magazine has dropped every year since 1994 as a direct result of reduced investment in subscription acquisition efforts during the early and mid-1990s and from declining sweepstakes response rates,” he said. “Frankly, advertising performance has been lackluster as well, and our costs remained too high for too long given the declining revenues.”

According to Schrier, the North American business will deliver double-digit profit margins in two to three years.

“We expect the four North American divisions that I am now responsible for — U.S. Magazines, U.S. Books and Home Entertainment, Canada and Reiman — to collectively grow earnings in the mid-teens and at something north of that in fiscal 2005,” he said.

For the books and home entertainment division, the key will be growth through non-sweepstakes promotions, he said. Another new title, Our Canada, will launch in Canada, he said, and the company will look to boost the Canadian circulation of its Reiman titles Taste of Home and Country Woman. Reader's Digest acquired Reiman Publications LLC last year for $760 million.

The company also will invest $3 million in its next fiscal year to try to gain 400,000 new Reiman subscribers overall. This initiative includes the new title Backyard Living, designed to complement the Reiman title Birds & Blooms.

To reduce costs and boost its international business, Reader's Digest said it will eliminate 580 positions by Dec. 31, mostly in that sector, as well as test new titles in the United Kingdom and Brazil. Most of the cuts have been communicated to staff, and costs related to these actions were included in third- and fourth-quarter restructuring charges, the company said. In April, the company said it would cut 4 percent of its staff as part of a two-year plan to trim costs.

“While we do not want to claim victory yet — not for a moment — it does appear that the international business has begun to stabilize. Or, put another way, the declines have slowed greatly or stopped,” Reader's Digest CEO Thomas O. Ryder said in the conference call. “We are meeting or exceeding many of our mailing forecasts, on reduced expectations. … However, some of our larger overseas markets, like Germany and Brazil, remain volatile. This concerns us and is an indication there is more work to do.” 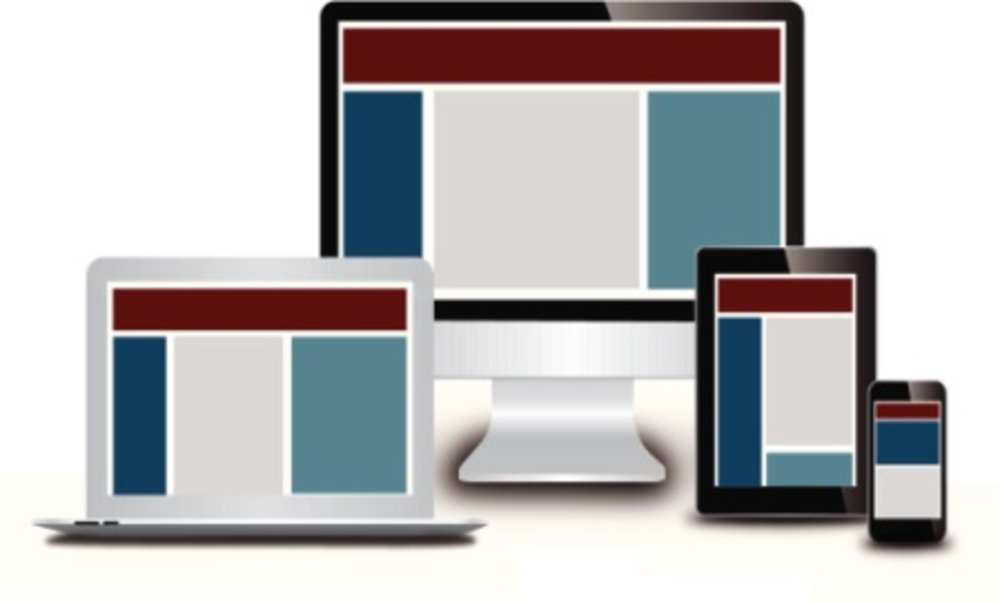 Survey: Less than half the Fortune Global 100 websites are optimized for mobile

Digital marketing starts at home, and if your home page isn’t at least optimized for mobile, you’re already…