Reaching Millennials on Mobile with Data

As Millennials come of age and spend more on the finer things in life, the travel industry looks to capture some of this windfall.

As a group, they are tied to their phones, and more likely to buy things on digital than even a lot of younger Gen Zers.

But though mobile is a direct channel to the Millennial audience, the messaging has to be extremely relevant in order to work. Marketers have to keep to very high standards of personalization and services.

The campaign, which ran during the first half of the year – February through May – yielded positive results that are keeping this strategy in play for future efforts.

Digital channels of course provide efficient means of reaching potential visitors from far away. As a result of new targeted mobile videos, Travel Texas tracked arrival lift of 25 percent, based on ad exposure to non-Texans. They saw 2:1 return on ad spend (ROAS), just based on increased hotel revenue.

First, Proof Advertising’s idea was to reach audiences effectively across mobile. They had Millennials in their sights, as well as Gen X.

Ly Tran, Proof’s associate partner, chief media officer, told me, “Reaching the two audience segments was important for Travel Texas in order to engage with a younger audience base and the rise of their mobile usage. In the past we have been challenged to figure out how to do more with less screen real estate and shorter attention spans. We needed a new mobile format that would infuse ads with creative punch to be memorable and make results.”

Tran added, “To turn young mobile lookers to bookers, this effort allowed us to engage with the younger demographic through media and creatives that this segment has historically demonstrated interest in.”

For the 2019 campaign, AdTheorent used data to inform the creation of two custom 360-degree rich media gyrosphere units – one for Millennials and one for Gen X.

Each production highlights a cluster of passion points, and users can navigate in a 360-degree environment to see the associated activities, either by swiping on the screen or moving their mobile device.

This explorable experience was paired with vertical videos that elaborated on each of the highlighted experiences.

To inform targeting for the campaign, AdTheorent used its custom “Audience Builder.”

CEO Jim Lawson told me, “AdTheorent’s Audience Builder capability was an important enhanced targeting component in the Travel Texas mobile ad campaign. In that campaign, AdTheorent leveraged the units to identify a deterministic audience of engaged ‘hand-raisers’ interested in traveling to Texas. We used the attributes and characteristics of responding consumers to build a Predictive Audience, after which AdTheorent’s machine learning platform identified consumers within that audience with the highest likelihood of conversion, leading to smarter optimizations and better performance results.”

The Travel Texas campaign saw average time spent in-unit 67 percent higher than the industry standard, with an engagement rate (22 percent overall) that was 4.5 times higher than the mobile interstitial average. They also saw a 38 percent conversion rate based on the visits to key pages of TravelTexas.com.

“We use the countless data signals which exist in the digital eco-system to effectively and efficiently target digital ads to consumers based on client-provided business goals,” Lawson explained. “We purchase media programmatically but operate as a managed service, including robust data-science-as-a-service capabilities which drive our ML platform development.”

He added, “The Audience Builder data was used to inform targeting throughout the campaign, and we obtained important insights which impacted ad targeting.  For instance, ‘partly sunny’ to ‘sunny’ conditions, and Technology and News content, drove the highest engagement.”

“The innovative, first-time use of the Audience Builder by a tourism campaign led to new audience segments that are split into four specific sub-audiences for targeting use in future campaigns,” concluded Ly Tran. “AdTheorent identified a direct increase in performance when the Audience Builder data was used in models.” 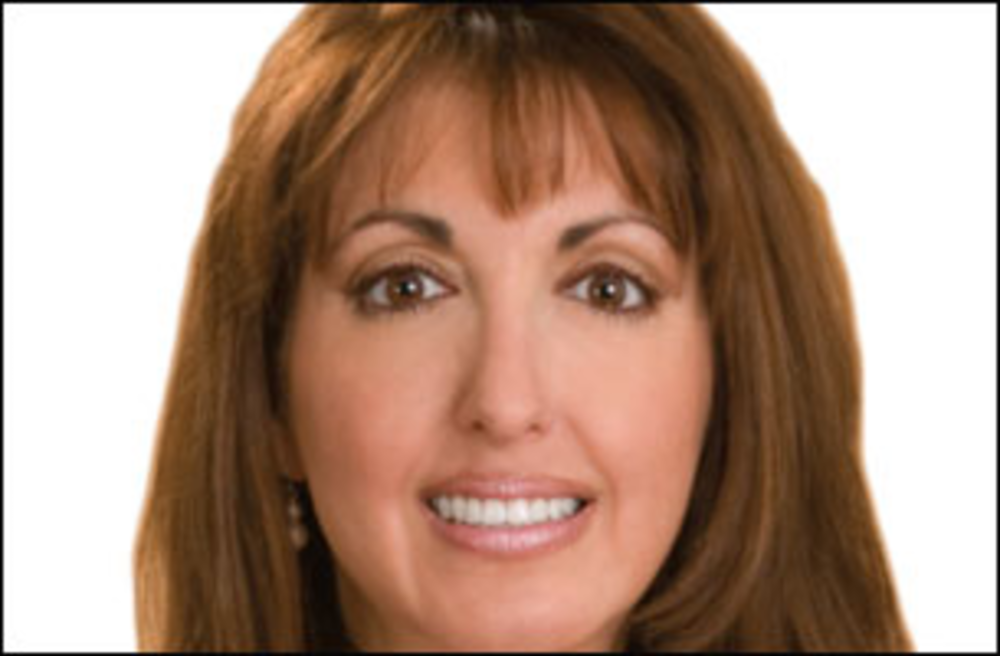 Have you ever received a promotion from a company for a product you’ve already purchased from them? If so,…

Compliance in online marketing: A case for the long haul

I started my career in the direct mail world of magazines, “As Seen on TV” products, and sweepstakes…

Super Bowl LIII is all about legacy. The New England Patriots and Tom Brady are almost as enduring…