Razorfish hires Paul do Forno as SVP of multichannel commerce

Publicis Groupe digital agency Razorfish has named Paul do Forno SVP of multichannel commerce, a newly created position, said Shannon Denton, executive sponsor of commerce and president of Razorfish’s central region. Do Forno, who reports to Denton, joined in March and is based in Chicago.

“[Do Forno] had the breadth of experience and knowledge we needed which is difficult to find,” Denton said on hiring do Forno. “He had a lot of great ideas on ways we could differentiate ourselves and we are excited about.”

Additionally, Denton said do Forno had the necessary global experience having worked in leadership roles for companies like NCR Corporation, SapientNitro and Deloitte Consulting.

Do Forno’s responsibilities include integrating between 15 to 20 of Razorfish’s commerce-focused offices in London, Paris, Shanghai and eight offices in the US over the next 15 months. Denton said none of the offices will be closed, but best practices will be shared across the offices.

Do Forno leads a global group of between 700 and 800 people and is responsible for creating relationships with key technology platform vendors and managing Razorfish’s commerce groups around the world.

Before joining Razorfish, do Forno served as NCR Corporation’s global retail multi-channel consulting practice lead for about one year.

He also worked for SapientNitro where he was director and client executive for e-commerce. Previously, he was senior manager for Deloitte Consulting for seven years, having worked for clients such as Borders.com and VictoriasSecret.com.

Denton said Razorfish created the new position because commerce and e-commerce is becoming increasingly important for its clients.

“[E-commerce] is a way for companies to extend their reach around the world without having to open physical locations.” Denton added.

Publicis Groupe also announced today that it received approval from the Chinese government last week to acquire Chinese digital marketing agency Longtuo, Denton said. The Chinese company, which was founded in 2000 and employs 200 people, will be part of Razorfish’s network and has been renamed Razorfish Longtuo China. 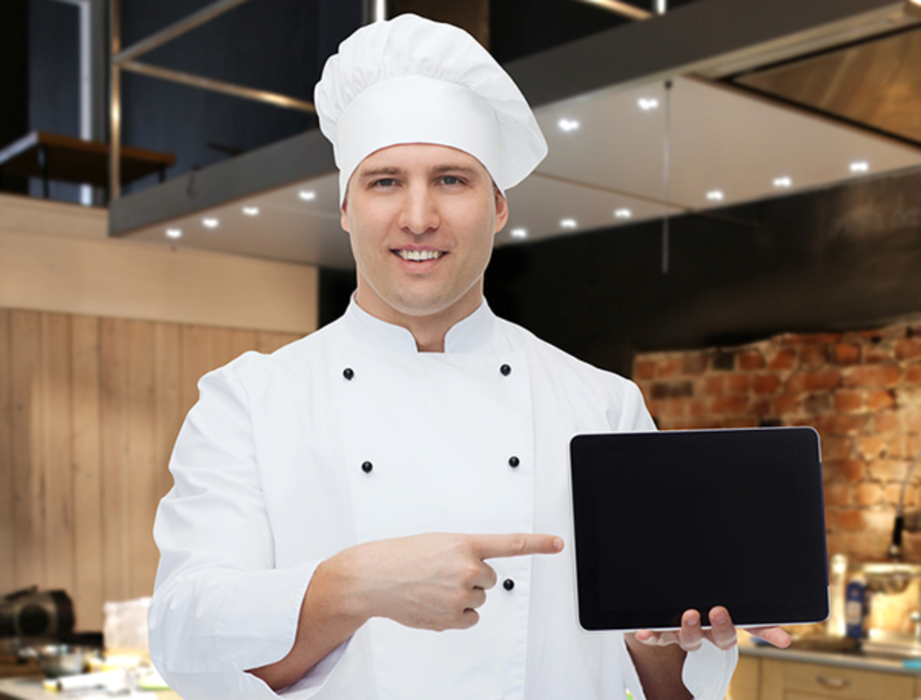 Cooking Up a Way to Reach Millennials

If you can’t take the heat, get out of the kitchen. If you want to reach millennials…

It’s time again for New Year’s resolutions, and Kellogg is chiming in to remind people to  make the…

Microsoft Corp.’s Outlook 2007 has a new way of rendering HTML e-mail that creates a number of concerns…