The U.S. Postal Service’s Board of Governors is expected to discuss a possible negotiated settlement agreement at its open monthly meeting in Washington today.

A rate case settlement means that all parties agree not to take the case to the oral and hearing stages and instead settle on what the increase will be.

Last week, Foucheaux called a meeting of interveners to discuss Omas' remarks and determine whether a settlement could be reached. On Friday, he submitted a report saying there was “sufficient interest” but disagreements exist regarding specific elements of the rate case. For example, some insiders think postal officials may try to implement the rate case sooner than next fall — when it would most likely be implemented — because of the agency’s financial situation.

“Mailers are in serious pain with the effects of the terrorist attacks and the slumping economy, and they cannot afford to pay increased rates any sooner than they already have budgeted for,” said Neal Denton, executive director of the Alliance of Nonprofit Mailers. “A settlement agreement will likely collapse if the postal service attempts to extract blood from a stone. The mailing community cannot afford to pay any more any sooner.”

Foucheaux said the options are open at this time.

“[At the meeting] we discussed a lot of options, with some saying the rate increase could be as early as January, although I doubt that,” he said. “It could be spring, summer, next fall. All of these dates are dates people have been talking about. … [The USPS] has not taken a position on this yet.” 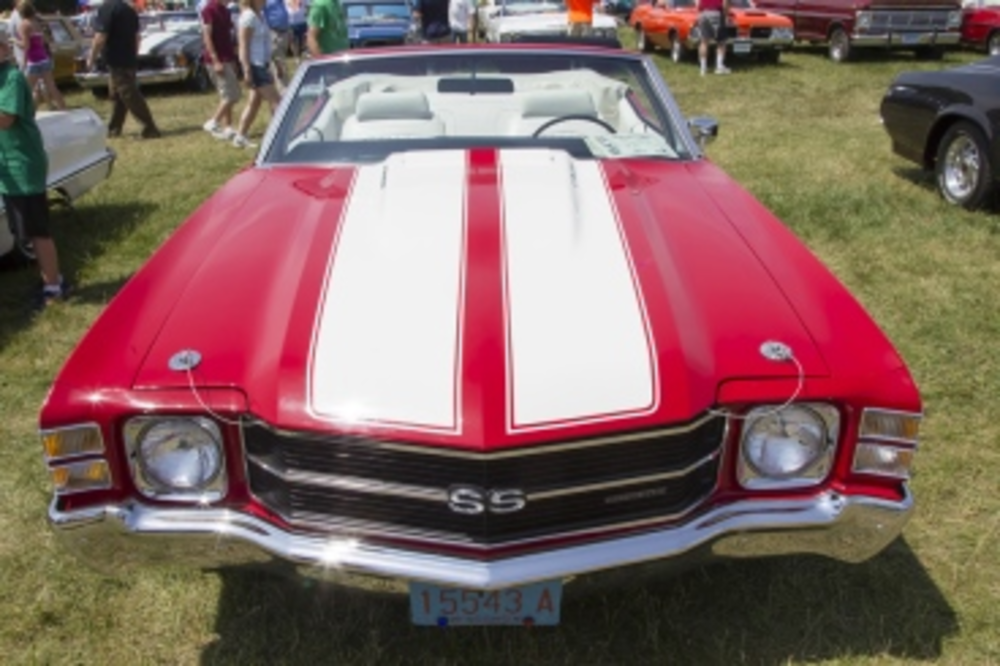 Will Digital Be the Death of the Household Name?

Weak response to its 1997 merchandise contributed to Talbots' 90.9 percent drop in net income to $5.8 million…