Statistics often lead marketers to believe that social media is the best place to reach a young audience. However, social is only one avenue of marketing. As news site Rare found out, the best way to spread its content is to spread it across more than one channel.

Founded in 2013, Rare publishes viral videos, news articles, and opinion pieces for its young, center-right target audience. Rare promoted this content through its email newsletter and social media–with 90% of its marketing occurring on Facebook.

“We began to worry about how our campaigns were only being marketed on the single channel of Facebook,” said Scott Markle, senior director of audience and business development at Fans 1st Media, part of Cox Media (owner of Rare). “We began to consider the best avenues of approach to market our content to current users and email — as we hadn’t used it of yet — was the best option.”

So in August of 2015, Rare decided to develop an email marketing campaign to increase its number of newsletter subscribers in the hope of driving more engaged and committed traffic. However, with little to no knowledge of the tactics and only one part-time email marketing employee,  Rare sought out and partnered with PostUp to spread the word.

Tuning Up the Rare

To acquire more subscribers, PostUp developed a sign-up ad on Facebook that allowed viewers to opt in to the newsletter with one-click and without the hassle of entering in a great deal of information. A similar function was placed on the Rare website with a sliding ad.

“We created quasi-articles essentially soliciting a sign-up to the country music letter and noticed it produced an underwhelming amount of subscriptions and double the likes,” said Tony D’Anna, CEO at PostUp. “For us, this highlighted two important factors: time and effort, and personalization.”

“We like it call it content curation,” D’Anna said. “We want to create content that is relevant to the customer. So instead of one, you have ten different newsletters, let’s say, with ten different content.”

PostUp and Rare met regularly to analyze the campaigns and make any necessary changes. The companies also had the ability to filter through the visitors and their patterns in a digital dashboard.

“When the email addresses that have subscribed come through our program, we know exactly where they come from,” said D’Anna. “We are then able to understand exactly what posts or campaigns are working the best.”

This data and analytical functionality allows Rare and PostUp to understand the campaigns and platforms that work the best, therefore honing their ability to market to a consistent audience.

Since meeting with PostUp in August of 2015, Rare has increased its monthly visitors to 40 million, and its newsletters pull in a remarkable 1,000 subscribers a day. In fact, the internet has nicknamed the brand, “the Buzzfeed of the heartland.”

“We will continually be committed to our faithful readers and viewers,” Markle said, “and however we can deliver the best content for them, we will.”

This, however, will incorporate, less involvement from PostUp, as the CEO illuminated success means “giving them the wheel.”

“We built this program from a blank canvas, and now it is largely complete,” D’Anna said. “We will continue to work to optimize their content and its marketing, but with a fully dedicated editorial team, they will do great things.”

Yahoo, once the king of the dot-com world, continued to downsize staff last month, laying off hundreds of… 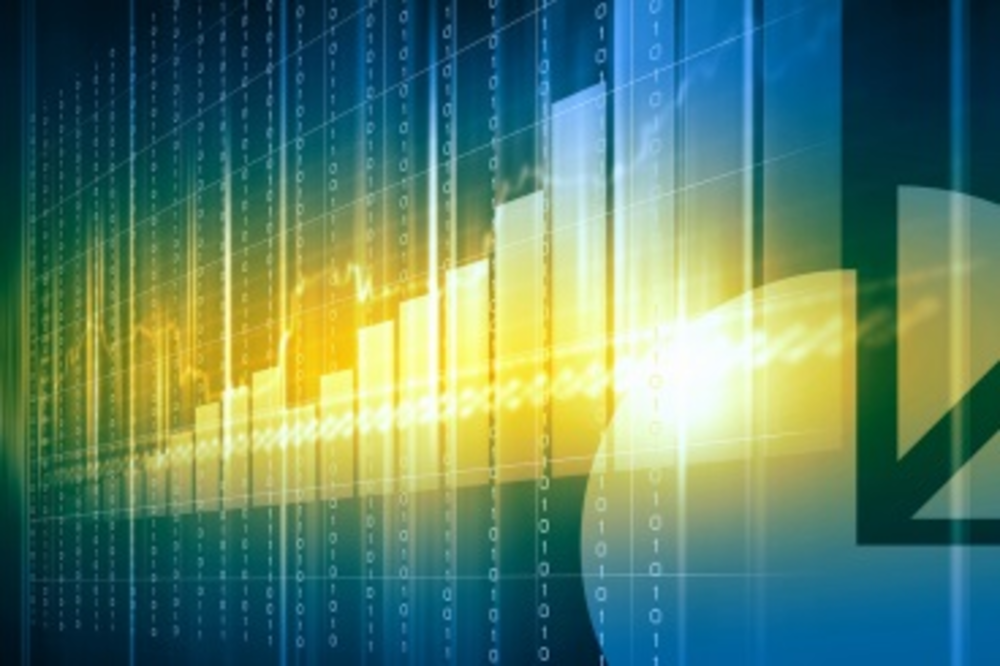 An Intro to Programmatic Marketing

Looking ahead: The deal with digital

As we count down the days until 2009, digital marketers are already making their trend predictions. Executive editor…