Kiwis rely on Coastguard New Zealand to patrol the entire country’s coast with just 75 boats, but aren’t active donors because they don’t understand the challenges involved in each rescue, and believe the government should be funding this service.

Marketing Problem and Objective:
How could we demonstrate how difficult it is to save a life at sea, and attract vital public support? We needed to increase donations by at least 20% to ensure Coastguard NZ could continue to provide their essential services.

Solution:
We created the world’s first Live Rescue event. We stranded four people, a capsized boat and a GPS 20 nautical miles off the coast. Realtime TV and radio ads thrust the public into the middle of the live search, while direct response spots drove viewers to liverescue.co.nz. Once online, users found themselves in a search simulator racing against the clock in real time. A GPS locator updated the position of the real capsized boat as it drifted. Once the public realized how difficult it was to save a life at sea, they were asked to make a donation or sign up as a Coastguard member.

The event attracted national media coverage and thousands of virtual rescuers took part. Only 1.8% of those who took part managed to find the boat, proving how difficult it is to save a life at sea. Most importantly, visits to the Coastguard website were up by 20%, online donations were 9 times higher than 2009 and overall donations were up by 41%. 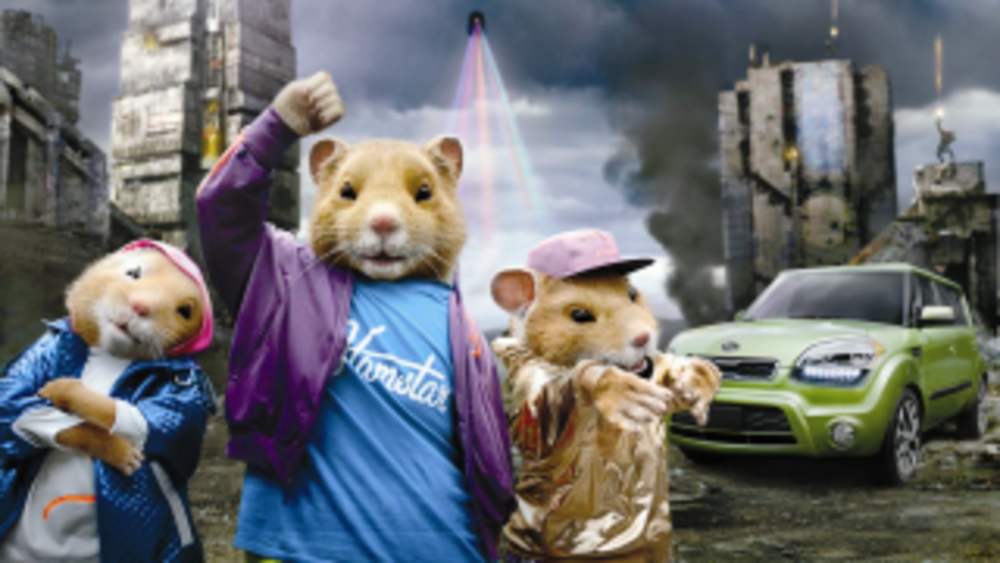 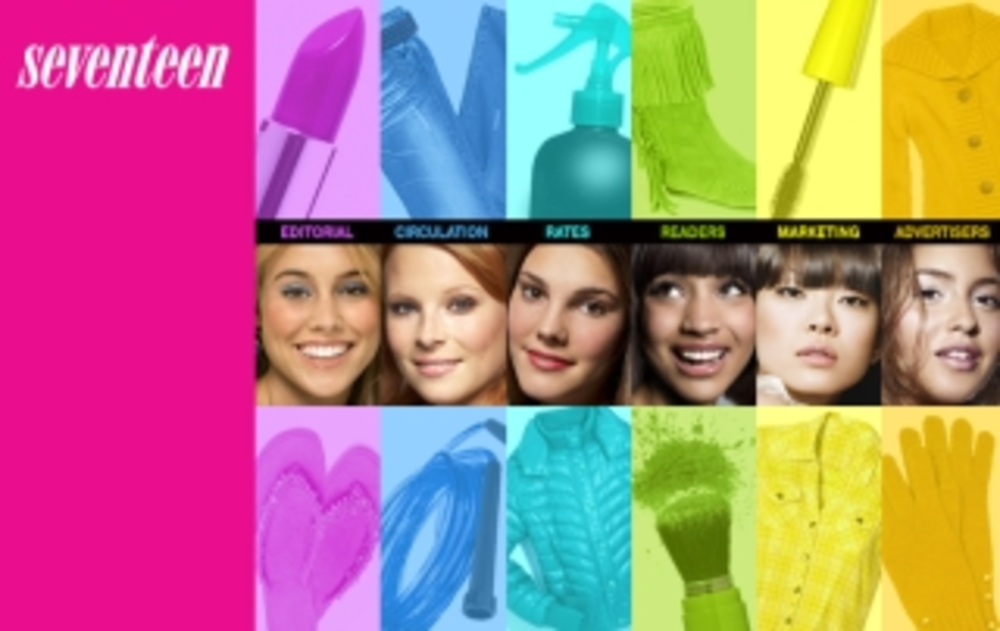 Amid declining print magazine sales, some publishing companies are turning to database and CRM solutions to drive subscriptions.…

Just imagine this. You live out in Coal Harbour, near the western end of Vancouver Island, British Columbia.…