Radius Aims to Bring the Network Effect to B2Bs

Social networks feed off of community contribution. As more people join the network, the more valuable that network becomes—both in terms of user experience and in terms of data collection. That’s how Darian Shirazi summarizes a concept called the network effect, and he saw the virality of it firsthand as an early employee at Facebook.

“Every new user that comes on to Facebook increases the value of that network for everybody,” he said during a Salesforce Live presentation.

This network effect is a cyclical experience, Shirazi continues. As he notes in his Salesforce presentation, the more users who join a network, the more data that network collects. Its algorithms then become smarter, he says, and ultimately creates a better product, which drives more user adoption.

But social networks aren’t the only ones to leverage this business model. Consumer brands have tapped into it, too. Shirazi cites Uber as an example. The more drivers join the ridesharing company, the more cars Uber has available to pick consumers up at faster rates, resulting in a better customer experience. And the more consumers use Uber, the more opportunities drivers have to make money, which drives driver adoption. As more drivers and consumers use the platform, the more data Uber acquires to feed its algorithms.

B2B companies, however, haven’t exactly caught on. While Shirazi says LinkedIn has served as a “crossover” network between consumers and businesses, he doubts the network’s ability to leverage this first-party data for Microsoft’s Dynamics CRM solution.

“That’s something that they’ve sort of underestimated in my mind and that they’re going to have to really look at in order to build more trust within the LinkedIn community,” he says.

Now, as CEO of predictive marketing platform provider Radius, Shirazi is hoping to leverage the power of the networking effect for B2B and enterprise software organizations with the Radius Revenue platform and Network of Record.

The Radius Revenue platform then uses this network of data to recommend different audiences its customers should target. It can also use cookie matching to link contacts’ business and personal profiles, Shirazi says, and integrate with ad platforms to target decision makers. In addition, Radius announced integrations with Facebook, Google AdWords, Twitter, and data management providers earlier this month to enable more cross-channel targeting for B2Bs.

“An omnichannel marketing approach is no longer just for B2C companies, and Radius is leading the way in enabling multiple marketing channels for the world of B2B,” Shirazi stated in a press release. “Our customers are excited about getting in front of their key prospects wherever they are and not wasting their digital spend on prospects that will never be customers.”

But why would companies want to share their precious data with others, anyway? For one thing, Shirazi says the Network of Record can improve data accuracy by cross-referencing and validating customers’ data points with others’. And with multiple customers contributing to the network, he adds, information is constantly updated. He also says that customers can’t detect which data elements came from which companies and that those paying for the Radius Revenue platform automatically get access to the built-in Network of Record.

“People shouldn’t be buying data,” Shirazi says. “They should be buying a platform or software that has data in it.”

At the time of DMN’s April interview with Shirazi, he said that Radius had about 100 customers contributing to the platform, totaling about 37 million contacts and 700 million business records. He seemed pretty confident about his company’s offering.

“It makes it really tough for companies like Dun & Bradstreet, [Salesforce], or any data set that is in the B2B space to compete with us because our data is constantly improving,” he says.

“Building trust within the customer community is going to be paramount and that threshold is going to be a lot higher than it is in the consumer space,” he says. “I think that people are going to be much more likely to want to make a Facebook profile [and] upload photos of themselves and their friends than companies are going to be willing to contribute their customer data to a network.”

However, he says B2B organizations trying to leverage the network effect can win this trust by being transparent with customers about how their data is being used, emphasizing the platform’s level of security, and measuring the ROI contributing customers generate. 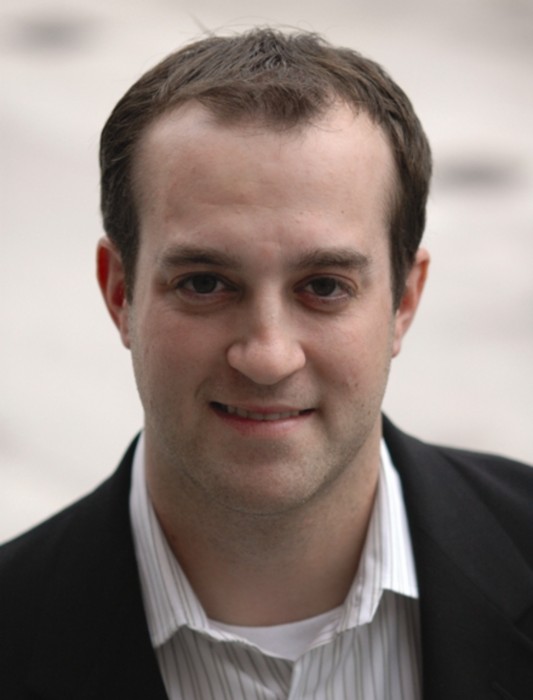 Q: What challenges was SuperPretzel facing at the start of its awareness campaign? A: The parent company, J… 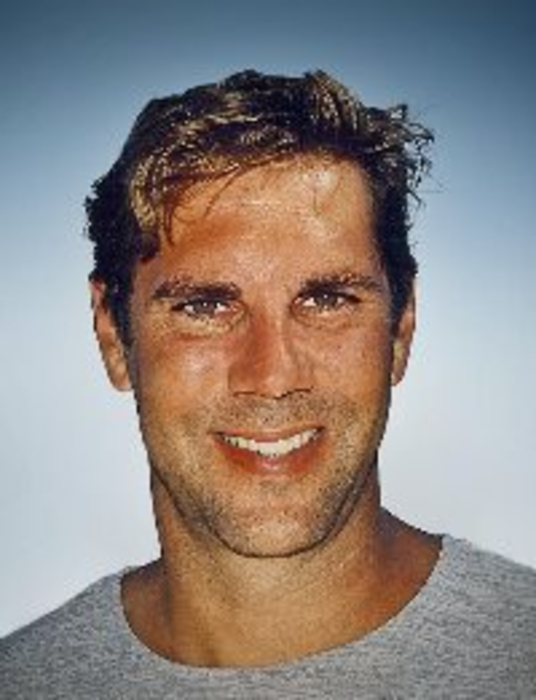 David Smith has been named executive creative director at Carton Donofrio Partners. He most recently co-founded and served…