British indie prog band Radiohead is giving a little back to their fans by letting them choose the price they’d like to pay to download their new album “In Rainbows.” The band finished their contract with record label EMI with their last album “Hail to the Thief,” and are releasing the new album themselves through their Web site www.radiohead.com.

While Radiohead may be giving up profits from online sales, with this donation process (seemingly fans would choose to download the album for free), the band is selling a discbox, which contains a CD, two vinyl records, digital music files, album art and lyrics booklets for 40 pounds, which will appeal to the avid fan and collector.

This is a very smart way for the band to market themselves direct to the consumer through their Web site and existing reputation, despite not being available in record stores or on iTunes. In addition, as the band will be profiting directly from all sales, they stand to earn more than they have in the past, as major labels and retailers tend to make most of the profits from music sales (according to a Brian Eno book in the 90s, bands make less than 10 percent of sales). The fans will feel closer to the band and the band will be able to harness this relationship with direct sales. 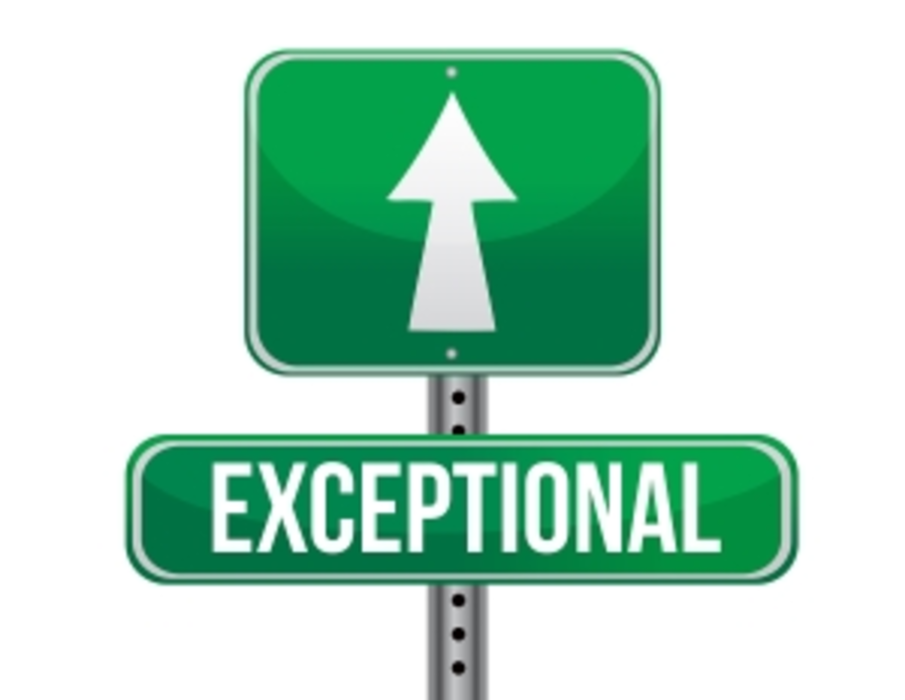 In a World of Technological Novelty, Execution Prevails

Marketers today enjoy an unprecedented technological advantage in delivering the right messages to the right people. At the…

Art directors of all trades