That, in essence, is the idea behind the recent strategic partnership announced last week between digital creative shop Nomadic and shopper marketing agency MARS: the former knows digital, the latter knows retail—the match is made.

Although the two agencies had been working together previously on projects here and there for the past several years (see above for an adorable Pop Secret case study the two collaborated on back in 2010), now it’s official. Says MARS Chief Operating Officer Rob Rivenburgh (left in the photo below): “The evolution of the marketplace, whether we’re talking about the combination of technologies or their rapid growth and expansion, is forcing consumer and shopper behavior to change profoundly.”

And to pivot to meet that change head-on, some agencies are looking to their counterparts in other areas to fill gaps and share capabilities for maximum effectiveness.

While it’s true that the big guys are also joining forces—the coming together of colossal holding companies like continents creakily shifting their positions—Tim Washburn, EVP and creative director at Nomadic,  says he sees this kind of collaboration as a growing trend at the boutique independent agency level.

It’s a notion most of the agency world still needs to get hip to. In other words: Form strategic partnerships that focus on the retail landscape. After all, the point is to sell stuff, right?

“From our perspective, agencies are living in silos because they’re built around marketing organizations and disciplines, and they’ve been in those silos for so long because they had specific formulas for how to market things—but those formulas are eroding,” Washburn says. “Selling products and marketing have become more complex, and every agency should be investigating their options.”

Part of the beauty of the MARS/Nomadic partnership is how the respective expertise of one fits so snugly with the offerings of the other. MARS will provide the customer insights and do the planning, and Nomadic will take care of the technological side and the digital execution.

By focusing on shopper needs, rather than obsessing about marketing budgets and wearing channel blinders, agencies could be more successful, Washburn says.

And how people shop is fluid. It’s mobile, it’s in-store, it’s online, it’s everywhere. “You have to understand how multiple channels are all tied together now,” Washburn says. “It’s the way of the future, but really, it’s the way of the present and everyone in this space needs to realize that.”

Not like it’s easy or anything. It takes constant awareness, vigilance, iteration, and optimization.

“As much as I’d love to eat lots of donuts at the Kraft service table and make TV spots all the time, there’s more to it,” Washburn says. “We all need to get closer to the point-of-sale.” 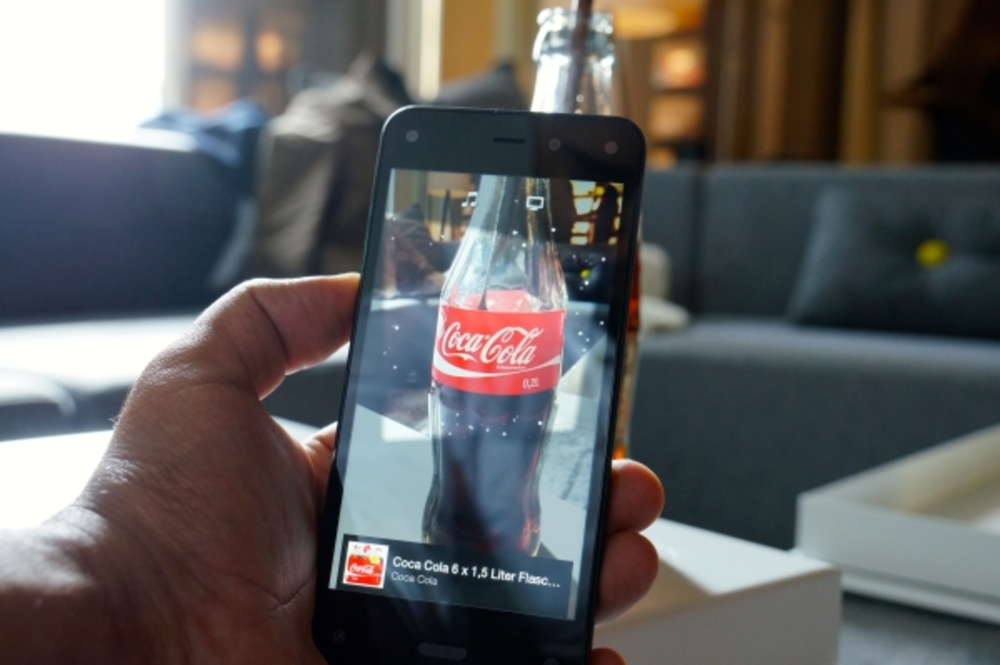 Looking Back at a Year’s Worth of Mobile Iteration

The next wave of mobile hardware and technology offerings approaches, and with it a host of new devices… 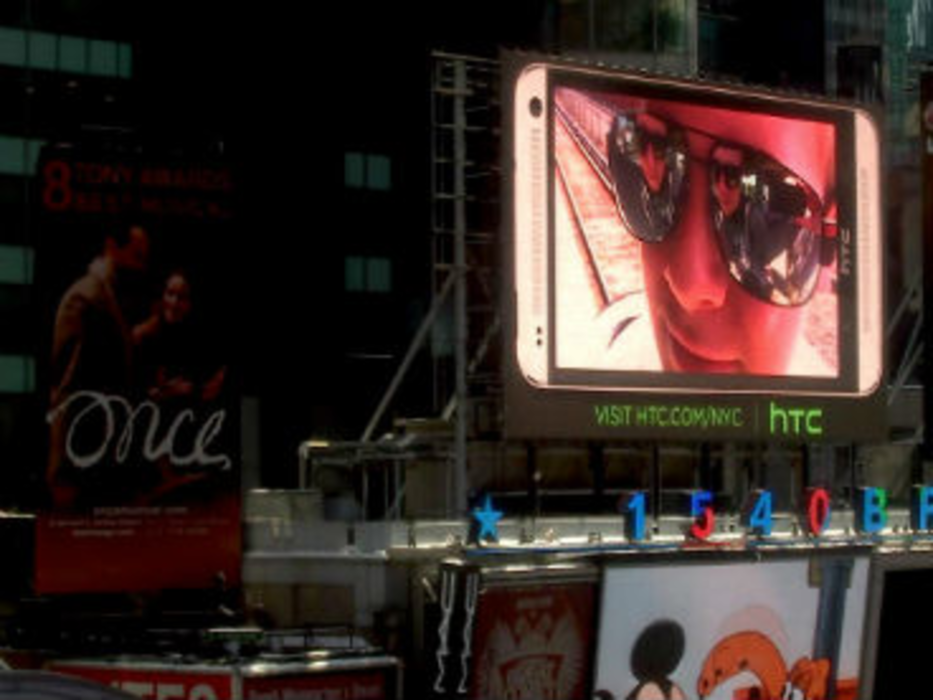 Getting the word out about a product is always challenging. But photo sharing may be one answer to…