Quicken Loans next week kicks off a multi-million-dollar advertising campaign to promote its new direct-lending capabilities, unleashing a barrage of direct response marketing test programs that will include TV and Internet ads, e-mail, direct postal mail and a sweepstakes promotion.

“This is the first time [Quicken] has set aside a good-sized marketing budget to test with, so we’re very excited about that,” said Sonny Spearman, vice president of marketing at Quicken Loans. “We’re very diligent and dedicated about testing everything we do. We get daily reports as to the leads and exactly where they come from – that’s how closely we want them – and we will make changes to our program weekly.”

The company, a division of Intuit Inc., Mountain View, CA, recently completed the acquisition of mortgage financier Rock Financial Corp., allowing Quicken to become a direct-to-consumer mortgage lender. Before the acquisition, Quicken was able to present loan offers from third-party lenders and offer other services, but was not itself able to finance the loans.

Rock had been planning to launch the campaign even if the acquisition had not been completed, and it designed all the creative materials so that certain portions could be lifted and exchanged with references to the finance company’s new parent, according to Spearman.

She credited The Martin Agency, Richmond, VA, which also is known for its direct response work on behalf of insurance direct marketer Geico, for quickly creating a flexible campaign.

The marketing effort launches with several test programs, including 30-second and 60-second direct response TV spots that use humor to tout the ease of obtaining loans from Quicken. The company also is scheduled to begin testing five different e-mail lists this week and plans to drop its first direct mail test of about 500,000 pieces in the first week of February.

The direct mail test includes two different offers, one for a debt consolidation loan and another for a no-money-down or low-money-down mortgage. The no-money-down offer will be sent to apartment dwellers in markets with high housing costs where the economy has been strong.

The e-mail campaign will mirror the postal campaign, allowing the company to compare the response rates of the different offers through both media.

Included in the tests are names from Rock’s own customer database, which Spearman said is somewhat limited because of the company’s history as a loan originator. Traditionally, it has passed its customer lists on to the other lenders that assumed responsibility for the loans that Rock originated, leaving Rock with only the database of consumers that did not respond to previous offers.

Quicken, however, has a substantial customer database from its status as a provider of home-finance technologies.

“Quicken has 15 million customers, and we like that a lot,” said Spearman.

She said her department was putting together cross-marketing programs to target those Quicken customers who have opted to receive additional information about Quicken products.

An online sweepstakes promotion, in which Quicken is giving away $2,500 per week, also launches this week..

All of the traditional direct-response marketing materials will direct people both to the Web site, located at www.QuickenLoans.com, and to a toll-free number.

“We believe that the customer should respond in whatever way they feel most comfortable,” she said, noting that although other financial services sectors might espouse a bricks-and-clicks approach, the mortgage industry tends to be more of a phone-centered business. Quicken operates a 400-seat, Web-enabled call-center facility that had been operated by Rock before the acquisition.

Hats Off to Addition of Sizer

A simple, inexpensive addition made by Steve Singer to Hartford-York's Hats catalog after buying the operation in November… 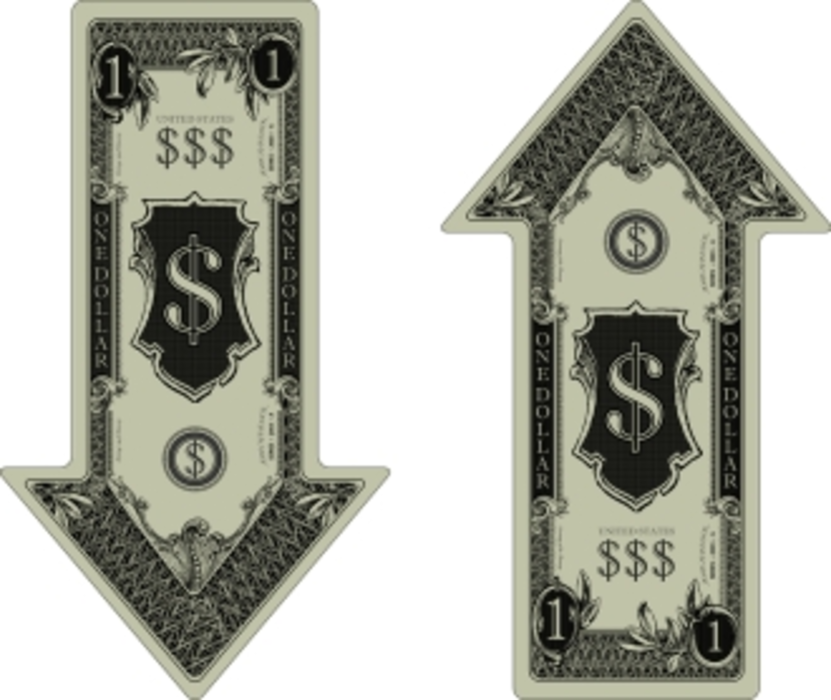 Revenues rose by 2.4% to $7.12 billion in 2013 at agency holding company Interpublic, which announced its full-year…

How Snapchat could change the way we communicate

By now everyone has heard about Snapchat rejecting the $3 billion acquisition offer from Facebook. In my mind,…