Questions for the CPA price model

We’ve all been there. We’ve all invested significant time, money and hope in a CPM media buy and been burned — badly. Perhaps it was an unscrupulous player or poor practices, or maybe the audience just wasn’t the right fit. Whatever the case, it’s only natural that we’ve become a little gun-shy as a consequence, that we’ve taken refuge in what we believe is our sole option for a safe display advertising buy — the CPA deal. After all, CPA is risk-free, right?

Well, maybe not. Trends show that more and more online advertisers have been insisting on performance-based pricing over the last few years, largely based on the common belief that cost-per-action models reduce the perceived risks of display advertising. Despite conventional wisdom, however, that’s not always the case.

In fact, not only are performance-based models not always in the advertiser’s best interest, they often create new downsides — and yes, risks — that advertisers may not have even considered.

One of the most common fallacies of the CPA debate, for instance, is the belief that performance pricing aligns the interests of advertisers and publishers, forcing the publisher to “play by the same rules” and do everything in its power to ensure the advertiser’s campaign is successful.

In reality, ad networks are in a fierce competition with a myriad of other similar-looking players hawking similar-looking consumer impressions. In order to thrive, if not simply survive, in this climate, most networks are organized around one goal: to optimize their own revenue. And they have become increasingly good at it via internal optimization engines and ad servers that, in effect, turn advertisers’ economics against them by giving prime distribution only to those ads that bear the highest yield.

The result is advertisers get stuck playing the auction game — spending their time and resources trying to figure out how to bid/compete against the network’s other clients rather than how to improve their campaign to achieve their ultimate goals.

Moreover, the competition to win space in an ad network’s internal optimization system can actually force advertisers to compromise their campaign goals, as ad networks often demand clients provide their biggest, best consumer incentive right off the bat. For the ad network this is understandable given their cut-throat competition for space and the risk that is shifted to them. But this puts ad networks at odds with the client’s campaign strategy. Such a move may drive higher financial returns for the ad network and therefore ensure placement but it comes at the expense of lower sales margins for the advertiser.

Finally, every marketer I know is passing on unearned price increases to their performance based partners each and every month — and many don’t even know it. For example, a diligent advertiser will often invest in ongoing creative, offer and landing page testing — independent of its work with a media partner — to find the best possible combination to improve conversions. If their efforts pay out, they’re effectively giving the performance based media partner a rate increase without them making any contribution to the effort. To put some real numbers to it, if you’re paying a 10 percent revenue share on $100,000 per day, and your testing results in a 20% increase in conversions, you’re now paying your media partner $12,000 per day rather than $10,000—an effective rate hike of 20 percent. In a performance based world marketers don’t get to keep the full benefit of the investments they make in their own infrastructure.

Marketers believe in the myth that performance based pricing aligns the media partners’ goals with the marketer.  But in reality it creates greater disparity and tension.  Marketers embrace a model where networks are incented to optimize their own outcome to the detriment of what is in the best interest of the marketer.

To be sure, while there are other pitfalls to performance-based pricing, perhaps the real matter to address is how did we get in this situation in the first place? Nobody likes to talk about it, but ultimately it all boils down to trust; or lack thereof. Simply put, we’ve all experienced a CPM campaign that failed, due to any number of reasons, and now we’re suspicious of our partners.

Of course, the logical question is why do business with a partner you don’t trust in the first place—will pricing really make that much of a difference anyway? Instead,  advertisers can go a long way in alleviating trust issues by working with media partners that can prove their model through advanced analytics and thorough testing capabilities.

In truth, a good publisher—one with the right audience, testing methodologies and analytical tools—is pricing agonistic. They can go either way and make a campaign work.

It’s up to advertisers to look at the facts and decide whether CPA or CPM pricing is right for their campaign. 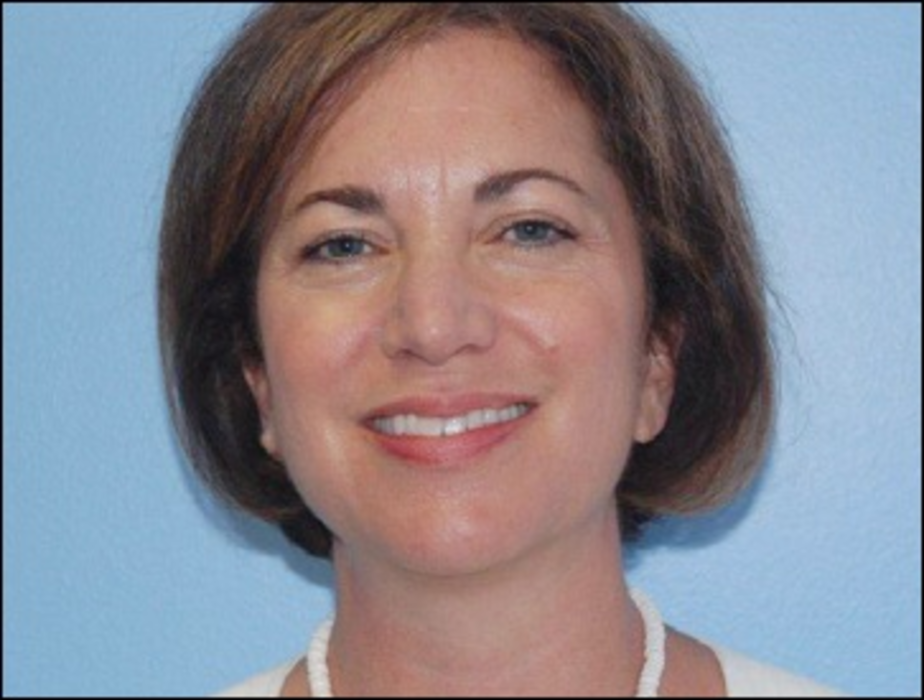 Marketers can improve their game, but only the brave ask for scrutiny

It’s not enough to think you’re good. You have to ask. Have you ever considered how much of… 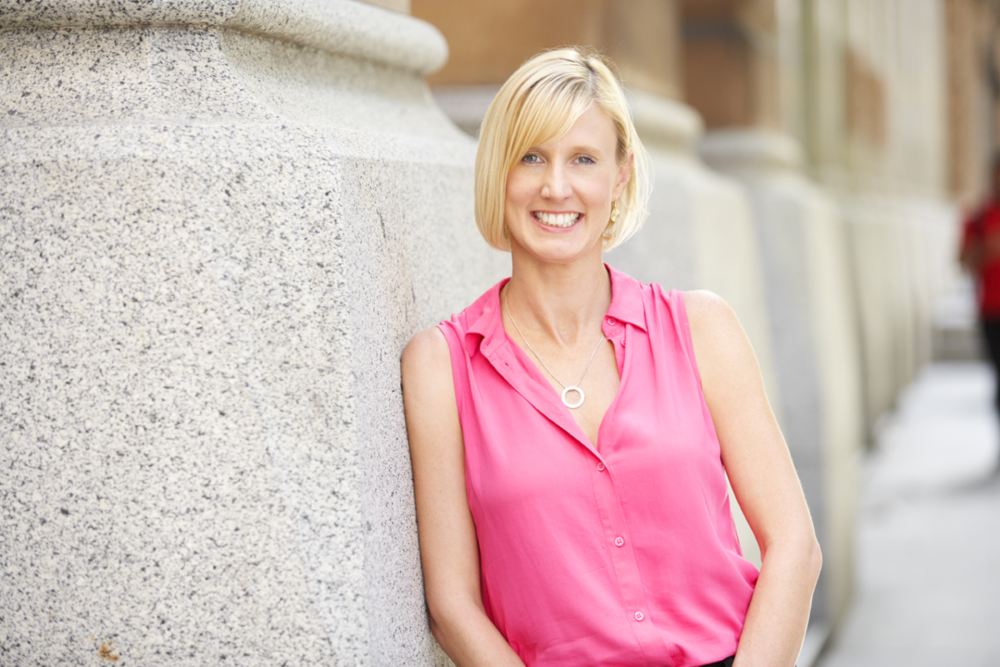