?The Offer: Tourism Queensland is following up its successful “Best Job in the World” campaign with a new one aimed at corporations. The “Million Dollar Memo” campaign lets companies enter to win AUD 1 million ($1.05 million) worth of corporate incentive travel to the Australian province. It is open to any company of three or more employees in any country.?

The Data: Between March 18 and May 1, participants can enter basic demographic information and submit their 60-second videos using the campaign microsite. ?

?The Channel: The campaign is promoted in print and TV in Australia, while international promotion relies largely on PR. After two rounds of consolidation using both fan votes and Tourism Queensland selections, one representative from 20 companies will be selected to travel to Queensland for a round of incentive challenges that pit each company against one another. ?

?The Creative: Images and videos highlight the tropical scenery found in Queensland, home to the Great Barrier Reef, while instruction materials present quirky employees and office atmospheres to encourage flippant and fun-loving personalities to the contest. It was developed by SapientNitro, the same agency that produced the previous campaign. ?

The Million Dollar Memo has the same catchy feel as its illustrious predecessor, but lacks its simplicity and ultimately fails to live up to its high standards. Good, but not great.

Pay-per-click affiliates can be a big boost to the bottom line. This arrangement can bring you increased sales,… 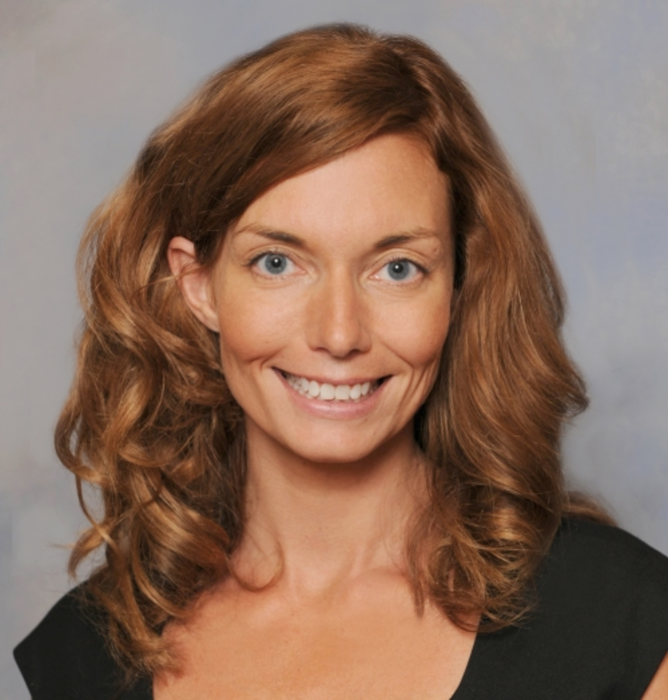 What has been your proudest career accomplishment to date? Hard question. I would say helping drive an 8%…