Meyers plans the company’s marketing strategy, along with the company COO and merchandising director. Its six-member marketing team then executes the initiatives.

“We view our marketing team as serving four separate businesses: retention and acquisition, as well as two new businesses we have just started,” said Meyers. “One is an iPhone app, Zaptee, which allows a consumer to take a picture on his or her iPhone and instantly order a shirt with that image or any other in their library. The other is a storefront Web platform that allows a user to instantly and simply create a storefront.”

Schools and nonprofits use the storefront platform to fundraise, while franchises and larger businesses, including banks, use it for distribution.

Meet the 40Under40 Honorees! Jami Eidsvold of Smarty Social Media

Jami Eidsvold, CEO, Smarty Social Media says: If I hadn’t chosen to start my own agency, I would… 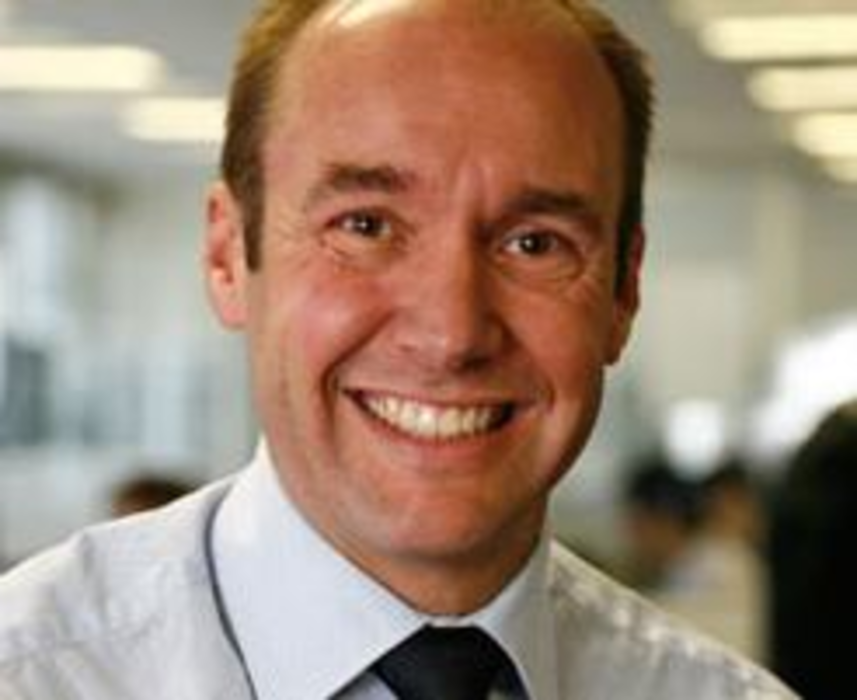