The printer said its fourth-quarter and 2005 results were hurt by a previously announced non-cash goodwill impairment charge of $243 million related to the company's European operations. Quebecor's consolidated revenue in the quarter totaled $1.7 billion, down from $1.8 billion in 2004.

“We continue to face a very challenging environment on several fronts, which is reflected in our results,” Quebecor World president/CEO Pierre Karl Peladeau said in a statement. “Our retooling plan is under way and despite some inefficiencies in the fourth quarter, we expect this equipment to deliver as promised in the medium and long term as it reaches full capacity and as we replace previously lost volume.”

Quebecor World's three-year retooling is based on installing state-of-the-art technology across its global platform and decommissioning older, less productive equipment to enhance service and reduce costs. The previously announced plan calls for an investment of $330 million in North America and $250 million in Europe. This retooling on two continents is one of the largest ever undertaken in the printing industry, and the full effect of these efforts is expected to be realized over time.

In 2005, the company's net loss totaled $149 million compared with net income of $140 million last year. Consolidated revenue for 2005 was essentially flat at $6.3 billion. 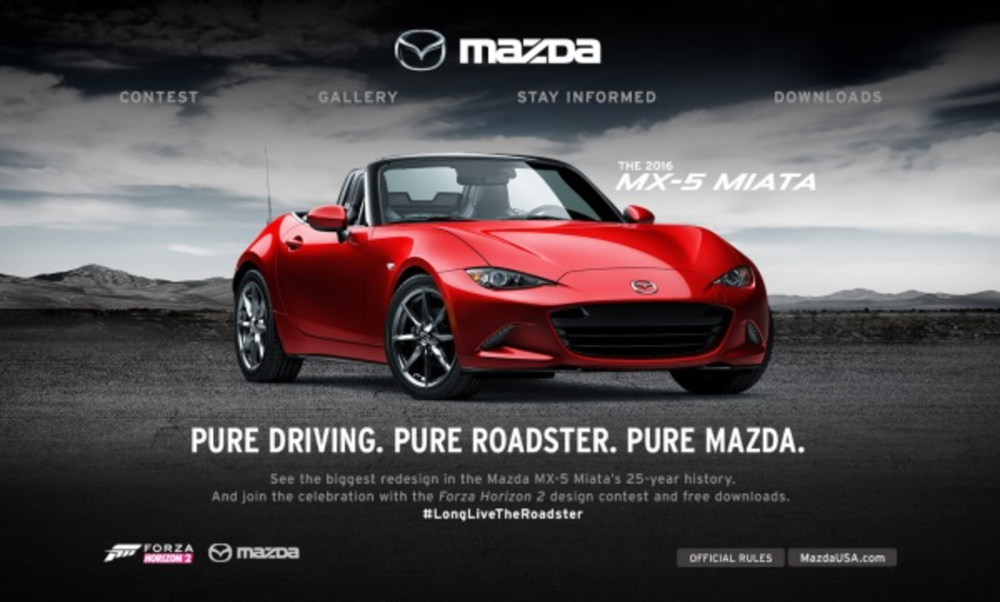 Mazda Unlocks Customer Engagement with the Keys of Passion

Passion is the key that unlocks the doors of customer engagement at Mazda. In fact, marketers say…

Samsung and Google Inc. reached a deal to give mobile phone users worldwide access to Google products and…