I realized a long time ago, back in about the fifth or sixth grade when they threw fractions at us, that I was not someone who was going to be on a fast track to MIT and Bell Labs. I remember watching Carl Sagan on TV and saying, “He’s making this stuff up.” There are people so smart that, well, I don’t know why they even bother trying to explain their theorems and formulae to such as me, and I’m guessing such as some of you reading this. Let’s face it; if you were the guy who invented the algorithm to print money, you’d be off captaining a competitive yachting team and conferring with Vladimir Putin, not sitting in a cubicle 10 hours a day marketing that guy’s money machine.

Last week, Time magazine ran a cover story about a company called D-Wave that builds and sells $10 million computers based on quantum physics that are capable of performing 2512 operations simultaneously. For nonmembers of the Math Club like me, that’s more operations than there are atoms in the universe. In quantum computing, there are no measly binary bits that can represent only 1 or 0, but “qubits” that can be either 1 or 0 and essentially blow computer mechanics out into 3D.

This is made possible by a quantum concept called “superposition.” (So they say. This could all just be Larry Ellison or Warren Buffett punking us.)  A mega-brain named Erwin Schrödinger explained this with a “thought experiment” in which you have a cat in a box with a flask of poison and some Strontium 90 that could break the bottle and release the poison. Old Erwin’s thinking was that, until you opened the box and observed the cat, it was in superposition—in other words, the cat was simultaneously alive and dead. Someone call Stephen King, quick!

Why do I bother pressing this feeble wordsmith’s mind against the overwhelming questions of the universe? Because of the solemn oath I took to spend my working hours deducing and writing about what busy marketers should and should not be concerned with, that’s why. There was a lot of media pickup of the Time story last week and I pictured some of our poor readers—already fighting a bloody battle with Big Data, hampered by small budgets, and bad IT relationships—hearing a magazine plop on their faux wood desks and looking up to see the company president lurking overhead and asking, “So what are we doing about this quantum computing thing?”

Your suggested answer: “Nothing.”

How do I know that’s the right answer? Because I did what I do just about every day when some mindboggling new technology crosses my desk: I asked a former member of the Math Club. But because this particular question had cosmic implications, I turned to the club member who also played bass in a rock band—Todd Cullen, chief data officer at Ogilvy & Mather.

“This calls to mind a time 50 or 60 years ago when we were first able to build computers,” Cullen mused. “We said, ‘Let’s build a rocket and go to the moon.’ So I’m not sure that we should use quantum computing to solve every marketing problem as fast as possible and put things in front of people at exactly the right time. I think we should let the rocket scientists figure it out before we give marketers a go at it.” 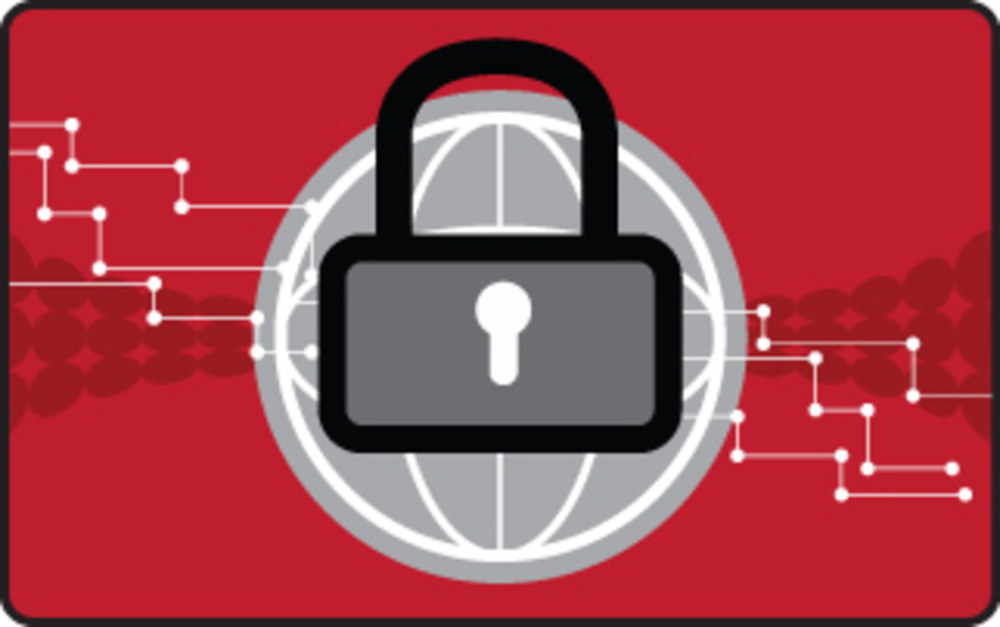 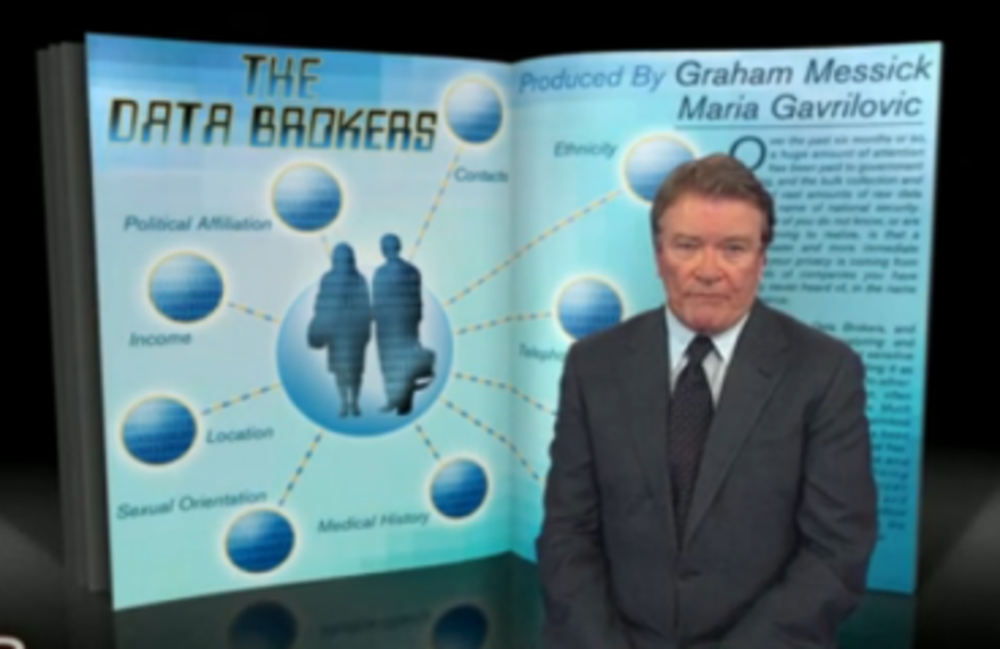 60 Minutes Data Broker Report Has Cracks in It

Here are two realizations I took away from 60 Minutes‘ report on “data brokers” last Sunday: 1.… 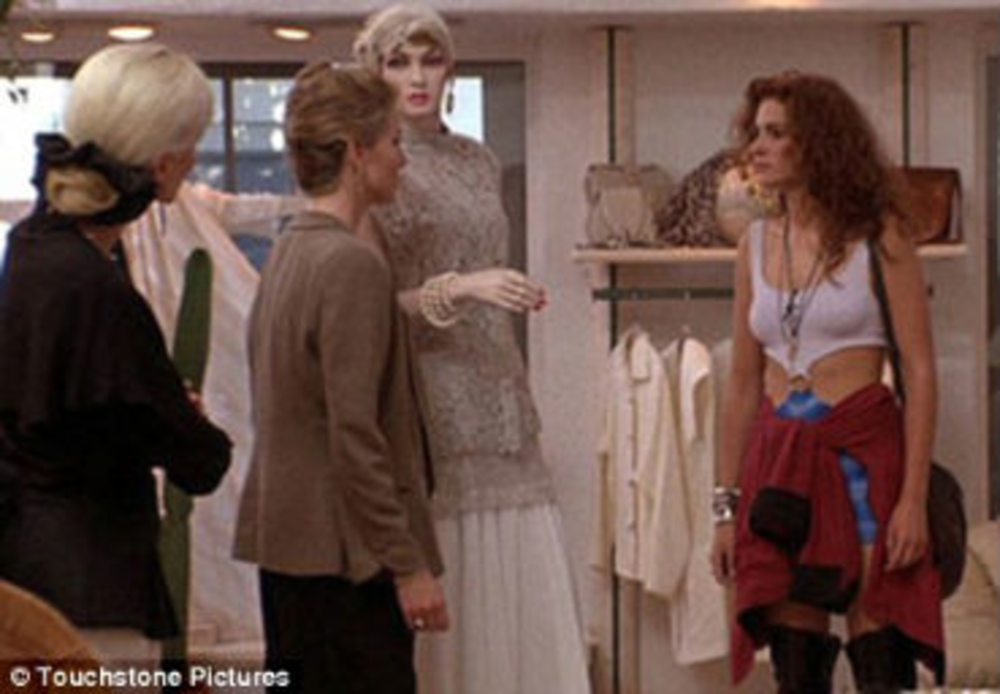