Quad/Graphics Presses Ahead in DM

SARATOGA SPRINGS, NY — The newest printing press at Quad/Graphics’ facility here can print eight pages across, as opposed to the maximum of six for all of its other presses, meaning it can have a total of 64 pages on press at one time.

This is just one of the latest technological improvements Quad/Graphics has made to serve catalogers and publishers of periodicals. While the 1 million-square-foot plant is the largest producer of newsweekly magazines in the Northeast, catalogs still make up a slightly larger percentage of its business.

“There are a lot of catalogers in the Northeast, and they like being able to jump in the car and come look at the job on the press,” Quad/Graphics president/CEO J. Joel Quadracci said. Catalogers tend to go on press more than publishers these days, he said.

Privately held Quad/Graphics, Sussex, WI, is the world’s third-largest commercial printer. It has print production sites in many U.S. locations and this year acquired Openfirst, a mail services firm. Mr. Quadracci is the son of founder Harry V. Quadracci and has held his current title since July after his uncle Thomas A. Quadracci announced his retirement.

The Openfirst deal was in response to the higher demand for direct mail that Quad/Graphics has experienced.

“Direct mail is growing pretty quickly,” at a faster rate than publications and catalogs, Mr. Quadracci said. “The reason for this is that direct mail does work, and a lot of people who haven’t done much ink on paper in the past are doing more and more.”

The bulk of the company’s direct mail business is done at its Virginia and Wisconsin plants.

Mr. Quadracci sees a lot of room for improvement in how direct mail is executed, saying that direct mail generally is a little bit behind catalogs in terms of innovation.

His company is investing in equipment such as a four-color digital press and high-speed inserters to build a platform that can handle a significant quantity of variable data print, which is where the innovation is coming from, he said.

“There’s a push for getting a handle on your data,” said Mr. Quadracci, who sees opportunity for any merchant who understands what consumers are doing every step of the way in every channel that they interact with the company.

The challenge is that the data are in multiple formats and databases, and merchants think they can’t use it in a cohesive mailing.

“That’s not true,” he said. “There are a lot of simple ways to bring the data together to make it work for them on paper.”

For example, Quad/Graphics can set up a Web portal for personalization criteria and then pull the data together from various sources.

Quad/Graphics often suggests that clients begin with basic ink jetting. Once they do, “the increase in response is so big, they can’t ignore it,” Mr. Quadracci said, referring to the power of data when applied to variable printing.

The Saratoga Springs plant has four perfect binders and 18 saddle stitchers, each of which can personalize the inside and outside of a catalog. A computer follows the progress of each book from start to finish, so if one is pulled off the line for some reason, the computer automatically begins to remake that book.

“The complexity where print is happening is at the finishing end [these days],” Mr. Quadracci said, explaining that it is important to have a big finishing area with a large pocket count that can handle multiple versions of a single catalog.

The Saratoga Springs plant also can do ink-jet personalization on press.

“No clients are doing real aggressive personalization on press,” he said, though the plant has a job scheduled this month with a 42 million press run that will use in-line ink-jet variable printing.

The plant also has its own photo studio that specializes in digital photography and works with many top-name catalogers. Other features of the plant include a storage area with 18,355 storage cells each with its own barcode and stacked almost as high as the eye can see, medical facilities that can perform certain surgeries and a gym room staffed with physical therapists. 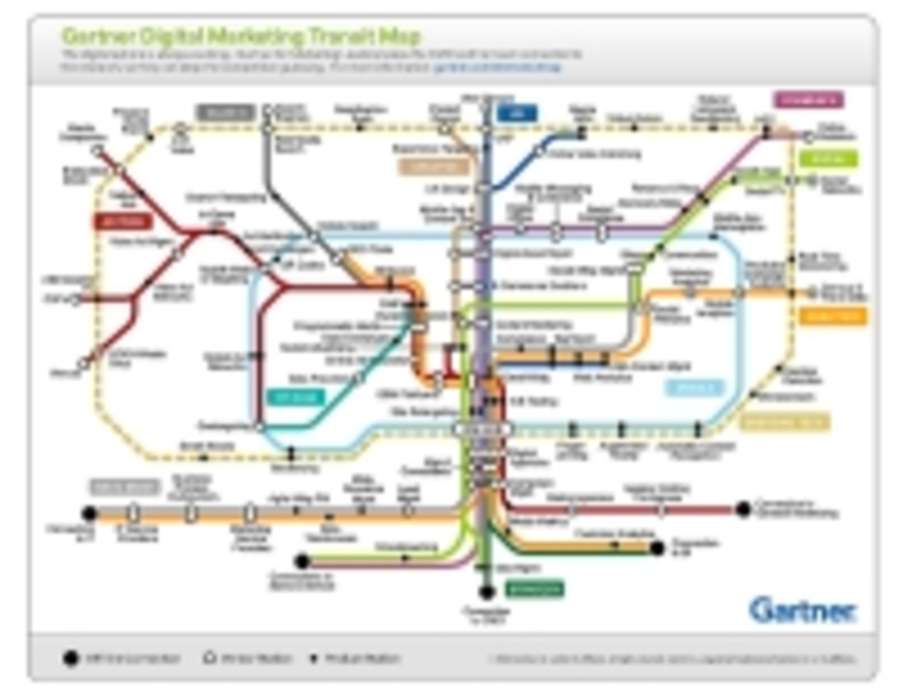 Mapping the Way for the Digital Marketer