The troubled scion of the late founder of Quad/Graphics is in litigation with the family business over his father's will and statements he made online concerning his father's death.

Quad/Graphics has filed a defamation suit against H. Richard Quadracci, son of founder Harry V. Quadracci, over statements he made on his Web site. H. Richard Quadracci has been the subject of lurid stories in the New York Post concerning activities at his Manhattan apartment, and he recently spent time committed to a New York hospital for observation.

A New York judge sealed the suit against Quadracci. According to the Milwaukee Journal-Sentinel, he published theories on his Web site concerning the death of his father, who drowned in 2002. Authorities ruled the drowning accidental.

Eric Rosenberg, Quadracci's New York lawyer, confirmed that he was briefly committed to a hospital “at the instance of his family.” Quadracci was examined and later released after it was determined that holding him was inappropriate, Rosenberg said.

The defamation suit is on hold pending a hearing, he said. Quad/Graphics seeks monetary relief as well as a court injunction barring Quadracci from publishing certain statements.

“We're going to oppose this,” Rosenberg said. “We think there are extremely persuasive grounds for opposing it.”

The dispute is a family matter, he said. Quadracci has a minority interest in Quad/Graphics but not a controlling interest.

“It's not a typical lawsuit,” he said. “There's some friction with some members of the family, but they're still family.”

In a statement, Quad/Graphics said that it sued Quadracci only after all other options were exhausted, and that the company needed to protect itself and its employees.

Quadracci's legal issues don't end with the defamation suit. The condo association at his Manhattan apartment building sued him after a story in the Post alleged that Quadracci was running an S&M club in his penthouse.

Quadracci also is challenging the handling of his father's will in Wisconsin court. Mark Kruegar, H. Richard Quadracci's attorney in Wisconsin, did not return a call for comment.

The Journal-Sentinel also reported that H. Richard Quadracci is preparing to sue Quad/Graphics over an October incident in which he claims he was mistreated by security at the company's plant in Sussex, WI, after he entered the facility to claim a check for stock he sold. In a statement to the Journal-Sentinel, Quad/Graphics said Quadracci was not authorized to enter the plant and was escorted from the building by the local sheriff's department.

When I began my career in search engine marketing in 1996, there were no text books or classes… 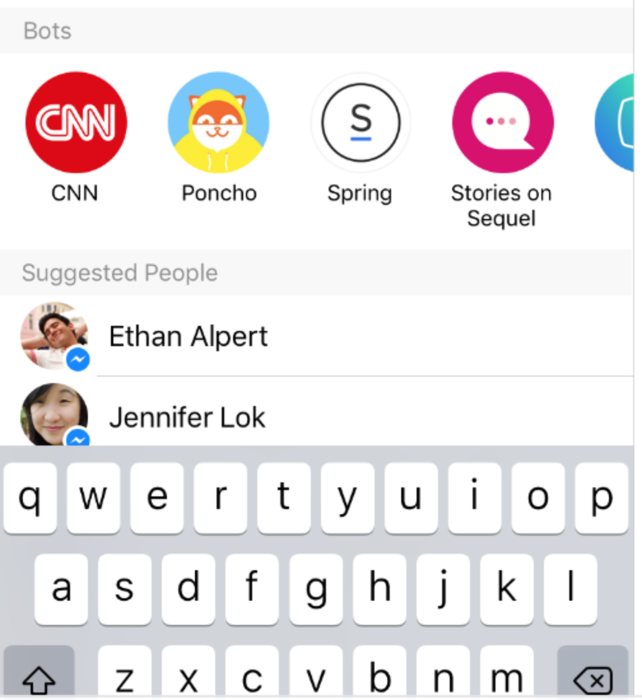 Bots: Not ready for prime time. Facebook made a lot of noise about its launching of bots for…